It’s Time to Put a Price on Carbon 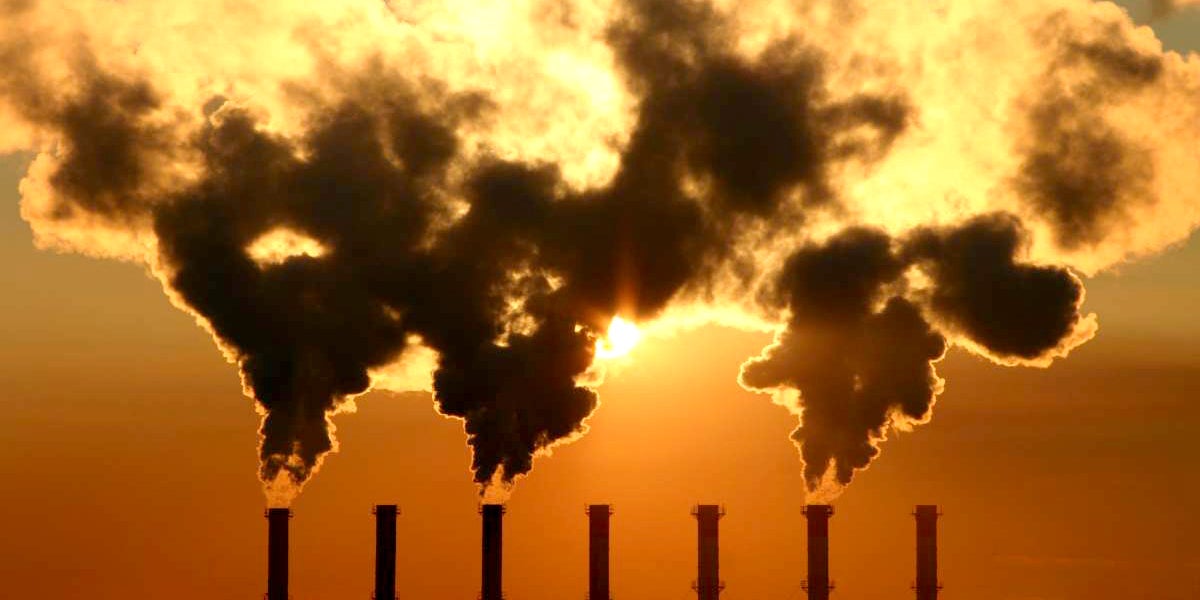 Carbon price: The price for avoided or released carbon dioxide (CO2) or CO2-equivalent emissions. This may refer to the rate of a carbon tax or the price of emission permits. In many models that are used to assess the economic costs of mitigation, carbon prices are used as a proxy to represent the level of effort in mitigation policies. [IPCC Fifth Assessment Report]

We all learn in science class that carbon is one of the building blocks of life. So what does it mean when climate activists call for a price on carbon? And why do we need one?

Let’s start with the basics. Around the world, fossil fuels like oil, gas and coal still power many of the world’s industries and economies. When we burn fossil fuels, we release carbon into the atmosphere as carbon dioxide. While greenhouse gases like carbon dioxide play an important role in regulating the Earth’s climate system, excessively high concentrations of atmospheric carbon—what we call “carbon pollution”—have dangerous consequences.

Many of these effects have already begun. This year is on track to become the hottest on record globally—and this is the third year in a row this has happened. And if we’re keeping score, that would mean that 16 of the 17 hottest years on record globally have come since the beginning of the twenty-first century. In 2015, wildfires burned more than 10 million acres of land in the U.S. (another new record), with most projections pointing to even more U.S. wildfires in the future. “Nuisance flooding” (flooding that overwhelms or damages public infrastructure) has increased on all three U.S. coasts between 300 and 925 percent since the 1960s.

You don’t have to look far to see how these and other consequences of climate change can get expensive. California’s recent historic drought is estimated to have cost the state $2.74 billion in 2015 and resulted in the loss of more than 21,000 jobs.

And guess who ends up paying these costs? We all do, through higher taxes, medical bills and insurance rates.

And the companies responsible for the carbon pollution behind all this? They’re sitting high on the list of the world’s most profitable firms, while the rest of us are stuck paying the costs. Hardly seems fair, does it? Which is why it’s time to put a price on carbon.

We know that the public costs of burning fossil fuels are enormous, but the market prices of carbon-intensive products and services don’t reflect that reality. Government subsidies for the fossil fuel industry and lack of accountability for carbon pollution allow market prices for these products to stay artificially low, effectively telling polluters that they are free to use the atmosphere like an open sewer, emitting unlimited carbon pollution without any consequences.

Policies that put a price on carbon emissions aim to re-adjust the market to better reflect the true cost of carbon. Such policies, like carbon taxes or cap-and-trade programs, have already been adopted in a number of countries around the globe.

In the U.S., the U.S. Court of Appeals for the Seventh Circuit recently specifically backed a federal policy tool for counting the big-picture costs of climate change known as the Social Cost of Carbon (SCC). This was the first time a U.S. court has considered the legality of carbon accounting. By upholding the SCC, the court empowered the government to keep considering climate change in cost-benefit analyses when making federal regulations. The SCC is not a true price on carbon, but it’s a good first step.

Which raises the question: Why is a price on carbon one of the most cost-effective and market-friendly solutions to climate change? When a price on carbon forces companies to start paying the real economic and environmental costs of fossil fuels, they naturally look for cheaper options like solar and wind. More investment then goes into clean energy and a virtuous cycle begins, with lower costs attracting more business and investment, driving prices down even further. Which helps attract more business and investment. And on and on.

Here’s How You Can Help

So, what can you do about carbon pollution? Here are three ways you can support the U.S. and other nations in marching forward on the path to a clean energy economy:

2. Share this article you just read and raise awareness about carbon pricing in your social network. Now that you understand why we need a price on carbon, share your knowledge and help build the public support to make it a reality.

3. Already done with #1 and #2? Take the next step and become a Climate Reality Leader. Learn directly from former U.S. Vice President Al Gore about climate science and how to advocate for solutions. Here’s how.