11 Things a Committed U.S. President and Congress Could Do About Climate Change 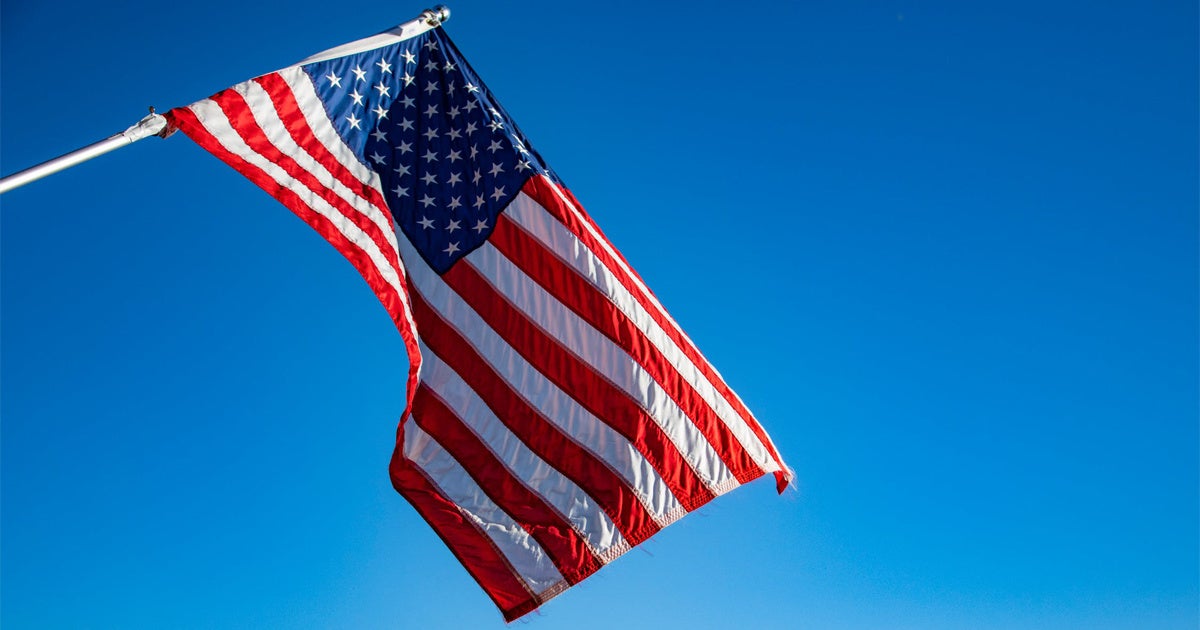 The federal government has available to it, should it choose to use them, a wide range of potential climate change management tools, going well beyond the traditional pollution control regulatory options. And, in some cases (not all), without new legislative authorization.

There’s a big “if” behind that remark: It will take an exceptionally climate-savvy and climate-concerned Executive Branch to have the political will to initiate some of these steps. And there’s more: It likely will take supportive bipartisan majorities in both the U.S. Senate and the House of Representatives. More still: It will also take widespread and strong public support and citizen engagement, and, even then, strong leadership skills on the part of federal leaders.

It’s not clear when or if that time will come, nor what kind of climate catastrophe could precipitate such a coming-together. It brings to mind a phrase often attributed, but with some uncertainty, to Winston Churchill: “You can always count on the Americans to do the right thing, after they have exhausted all the other possibilities.”

Among its options should some future Executive Branch want to consider them, or perhaps, worse yet, be forced to do so by deepening climate concerns:

Many powerful “special interest” groups are happy with the status quo. The current rules and regulations (or lack thereof) work well for them. But too many Americans fear the rules are stacked against them, including on issues such as having their voices heard on climate change.

2. Enact a revenue-neutral carbon tax, with dividends paid back to taxpayers.

Many economists argue that unregulated markets underprice fossil fuels because they do not reflect “externalized” costs of environmental damages brought about as a result of buyer-seller transactions. All of us, when we drive our cars, heat our homes, or use fossil fuels in other ways, create these costs without having to pay for them.

Oh, the things a committed and emboldened Executive Branch could do to help stem damages from climate change.

3. Overhaul or reform the system for providing tax breaks.

Special tax breaks for the U.S. oil, gas and coal industries are valued at .6 billion annually. These breaks can distort markets and encourage more investment in a subsidized fuel than would occur under a neutral tax system.

It’s important to point out that tax-related support for renewable energy is estimated at .6 billion in 2017. However, the fossil fuel industry is a mature industry, accounting for nearly 80 percent of primary U.S. energy production, and doesn’t need tax breaks to help it get established in the marketplace. It has recorded significant profits for decades. In contrast, we impose high taxes on certain products such as tobacco and alcoholic beverages.

4. Include minivans, crossovers, SUVs and pick-up trucks under the Gas Guzzler Tax.

Vehicles are subject to the tax only if they have an average fuel efficiency of less than 22.5 mpg (as determined by EPA). Pickup trucks, minivans and SUVs are not included because minivans and SUVs were not widely available in 1978, and pickup trucks were not commonly used for personal transportation. The number of pickups, SUVs, and vans used as personal vehicles has increased dramatically since 1978, but the legislation has not been amended to account for this change.

In 2018, more than two-thirds of U.S. passenger vehicles were not covered by the Gas Guzzler Tax provision.

EPA’s fuel economy estimates for 2019 vehicles indicate that most full-size pickups and standard SUVs with 8-cylinder engines have an average efficiency of less than 20 mpg.

Lowering 70 mph speed limits to 65 mph, and then after several years to 60 mph, reduces emissions, even without technology enhancements.

Mass transit is considered the most environmentally sustainable mode of transportation available and help reduce congestion and air pollution in urban areas.

7. Increase the fuel efficiency performance and use of renewable fuels for military planes, ships and land vehicles.

The U.S. has the largest military in the world – by far. Exact numbers of military hardware are difficult to come by, but the U.S. military, conservatively, has several thousand tanks, tens of thousands of road and fighting vehicles, over 10,000 aircraft (including fighters, bombers, transport planes and helicopters) and roughly 100 ships (including aircraft carriers, frigates and destroyers) – most consuming large amounts of fossil fuels.

The U.S. military is the largest institutional consumer of oil on Earth, burning the equivalent of more than 100 million barrels of oil per year to power ground operations and hardware.

The U.S. government established a program in the 1930s to protect farmers against unpredictable hardships, such as droughts, floods and pest infestations. The program was meant to be temporary, but it’s still going strong – because of heavy industry lobbying over the years.

Crop subsidies may have served a useful purpose in the 1930s, but the agricultural industry has changed dramatically since then.

The ag industry has matured, and most farmers routinely handle both price and production risks. Modern farmers have much better tools to reduce risks, including advanced weather forecasting, modern irrigation technology and effective pest management techniques.

9. Limit the home mortgage interest deduction to a person’s or family’s primary residence.

Here’s another government subsidy that distorts the market. Originally put in place to encourage middle-income Americans to purchase a home (instead of continuing to rent), it now mostly subsidizes housing costs for upper-income earners.

Homeowners can deduct interest on mortgages up to 0,000 dollars even if the loan is used to buy a vacation home (many of which are in vulnerable coastal communities). This provision of the tax code gives high-income taxpayers an incentive to buy larger, more expensive homes.

This funding was part of the American Recovery and Reinvestment Act of 2009 (ARRA or the Stimulus or Recovery Act). Included in this Act was money for rebates for purchase of energy efficient (Energy Star certified) appliances; and funding for home energy audits and energy efficiency upgrades for families making up to 200 percent of the federal poverty level.

11. Provide strong financial support for international family planning efforts and for efforts to educate women and increase their options in life.

Worldwide, more than 214 million women have an unmet need for modern contraception (i.e., they do not wish to get pregnant and are using no contraceptive method or a traditional method).

Total U.S. funding for family planning and reproductive health was 8 million in FY 2018; however, the current Administration has proposed reducing it significantly for FY 2019, and has withheld the U.S. contribution to the U.N. Population Fund for FY 2017 and FY 2018.

In confronting climate change, national governments and their legislatures can and must help moderate unreasonable demand for fossil fuels, food, housing and transportation.

The “free markets” for these goods need not be replaced but should be adjusted to minimize negative effects on the environment and help make sure they work to the benefit of most citizens.

Resources used by the author to research and write this post.

Craig K. Chandler is a retired horticulturist and professor from the University of Florida’s Gulf Coast Research and Education Center, where he led the university’s strawberry breeding program from 1987 until 2010.