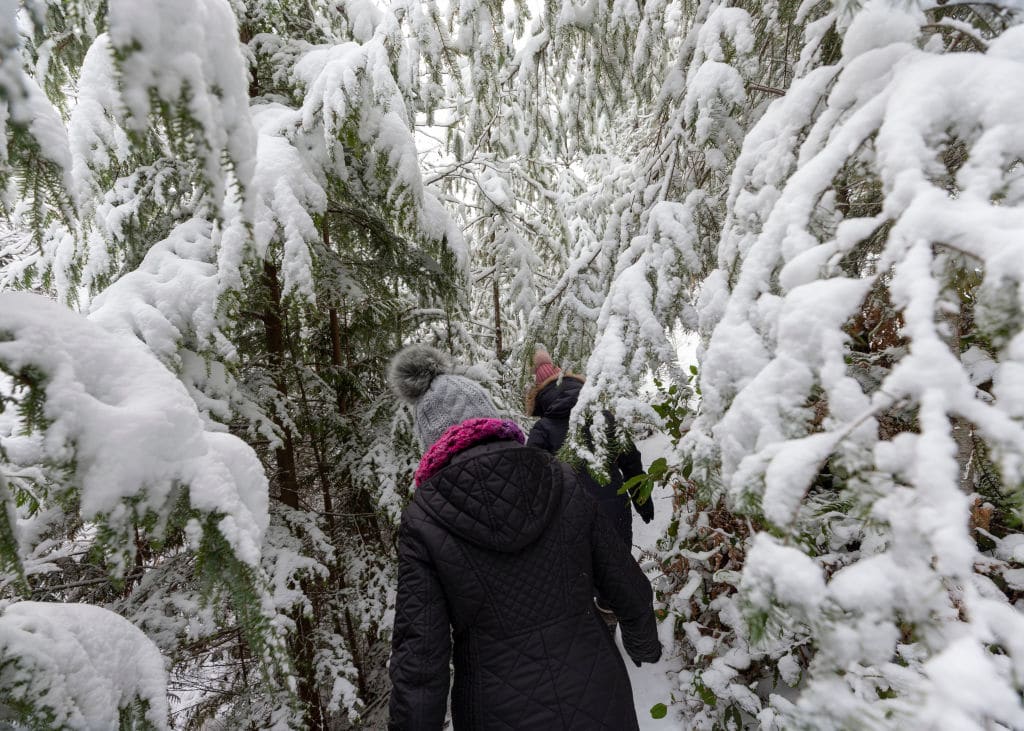 Many of us may have become reacquainted with the healing power of nature during the pandemic. After a long day spent indoors, we step outside, go for a walk and catch the smell of pine trees, flowers or even snow and feel the sunshine on our faces.

According to the PaRx website, spending at least two hours in nature every week can lead to greatly improved health and wellbeing.

“Medical research now clearly shows the positive health benefits of connecting with nature,”  Steven Guilbeault, minister of environment and climate change, who is also the minister responsible for Parks Canada, said in a statement, as reported by National Parks Traveler. “This exciting collaboration with PaRx is a breakthrough for how we treat mental and physical health challenges, and couldn’t come at a better time as we continue to grapple with the impacts of the COVID-19 pandemic on our daily lives.”

Growing research shows that anxiety and other mental health issues can be treated with doses of time spent in nature, according to Business in Vancouver (BIV). These include issues that have been triggered by global warming. Nature therapy can be anything from gardening to venturing out into the wilderness. The more biodiversity, water and “sweeping views of green space” in the nature jaunt, the better, according to BIV.

The most important thing is for a patient to feel as though they’ve connected with nature.

“We need to reduce barriers to nature,” said Vancouver family physician Dr. Melissa Lem, who, along with the BC Parks Foundation, launched PaRx in 2020, reported BIV. “(The park pass) makes the message even more powerful and easier to follow.”

Guilbeault said PaRx is predicted to be available in every province and territory in Canada by the end of the year, BIV reported. Guilbeault called the collaboration between doctors and the Parks Foundation a “breakthrough” in the treatment of mental and physical health.

The cost of a Parks Canada Discovery Pass is $72.25 for an adult and provides admission to over 80 national parks, marine conservation areas and historic sites for a year. This year, 100 of the adult passes have been provided by Parks Canada, and they will reassess the number in the future, reported National Parks Traveler. People living in close proximity to the areas covered by the pass will be given priority for the passes, said Dr. Lem, as reported by BIV.

The program also plans to reduce transportation barriers to make it easier for those who are new to Canada or who live in inner-city neighborhoods to be able to have access to wilderness areas.

“Next on our list is approaching major transit organizations… giving people free transit that, say, stops at a park,” Dr. Lem said, as BIV reported. “We’re also hoping it will inspire other people.”

In addition to helping mental health, access to nature can also reduce chronic diseases like high blood pressure, diabetes and lung diseases, according to research.

Studies have shown that feeling connected to nature can lead to a “virtuous circle” — a greater likelihood of doing more to protect it — reported BIV.

“As somebody who is serious about nature therapy, I hope this becomes as natural and normal as somebody being told to do some meditation,” said clinical counselor Tanya Clary, as the Toronto Star reported. “I think that truly getting out in nature should be on the list of prescribed treatment interventions.”