This Fabric Can Power Your Phone 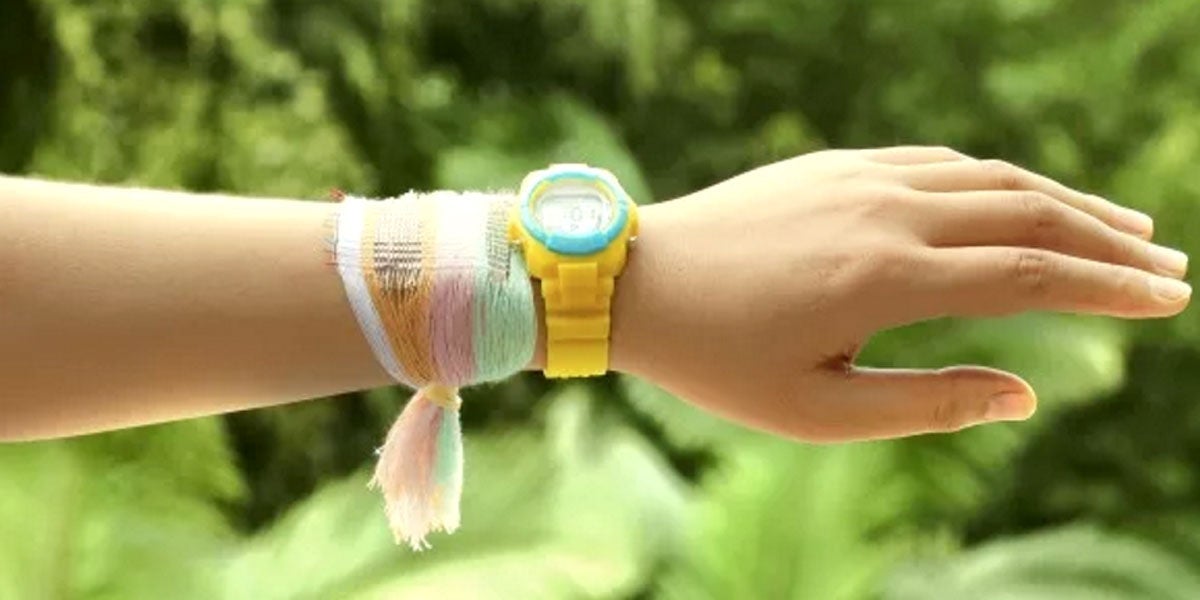 Scientists in the U.S. and China have fashioned the ultimate in power dressing: a fabric that recovers energy from movement and at the same time turns sunlight into electricity. 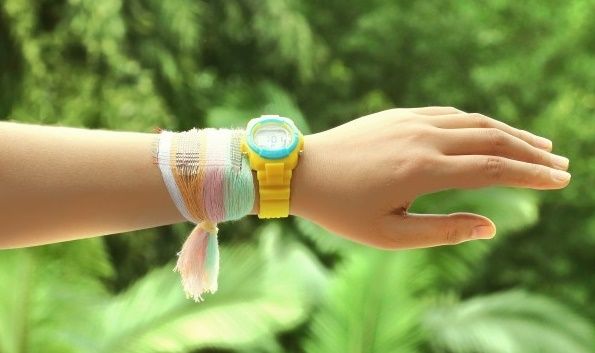 A bracelet made from fabric woven with special energy-harvesting strands that collect electricity from the sun and motion.Georgia Institute of Technology

It may be a while before the new material reaches the high street stores and delivers significant energy savings, but it means that a smartphone in a pocket could charge itself from the fabric around it.

And it stands as yet another example of the burst of global ingenuity by materials scientists and engineers in response to the spectrum of climate change driven by rising greenhouse gas emissions.

They have crafted windows and solar panels from wood, tested a “carbon negative” car battery that replaces its cathode material from carbon dioxide in the atmosphere and confected a brew of conifer essence and gut bacteria to make high-octane rocket fuel.

They have even devised an ultra-thin membrane that could capture nine-tenths of the carbon dioxide emissions from coal-burning power stations.

But the latest report from the laboratories—published in Nature Energy journal—could end up being tested in the field, as a tent fabric, or in the office, as curtains that could power a lighting system or as clothing that could exploit the wearer’s activity and place in the sun.

The scientists used commercially-available machinery to weave together solar cells fashioned from lightweight polymer fibers with a second and very different thread of fibre-based nanogenerators that exploit the tribo-electric effect: that is, threads that could recover electrical power from any form of movement—rotation, sliding or vibration.

“This hybrid power textile device presents a novel solution to charging devices in the field, from something as simple as the wind blowing on a sunny day,” professor Zhong Lin Wang, specialist in nanomaterials synthesis at Georgia Tech School of Materials Science and Engineering, said. 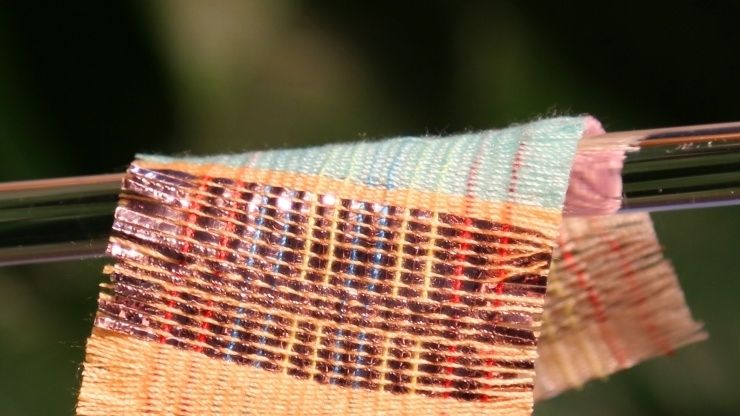 A piece of fabric woven with special strands of material that harvest electricity from the sun and motion.Georgia Institute of Technology

The new fabric is 320 millionths of a meter thick, woven together with strands of wool. It is, Professor Wang said, “highly flexible, breathable, lightweight and adaptable to a range of uses.”

The energy-harvesting textile is based on common polymer materials that, he said, are not expensive to make and are environmentally friendly. The electrodes are also delivered by a low-cost process, so large-scale manufacture should be possible.

The scientists report that a 4 centimeter by 5 centimeter fragment of the hybrid power textile is capable of stably delivering output power of 0.5 milliwatts, and has been shown to charge a commercial capacitor up to two volts in one minute in ambient sunlight while being mechanically moved.

“The textile could continuously power an electronic watch, directly charge a cell phone, or drive water-splitting reactions,” the authors, from Georgia Tech and from Chongqing University and Beijing Institute of Nanoenergy and Nanosystems in China, said.