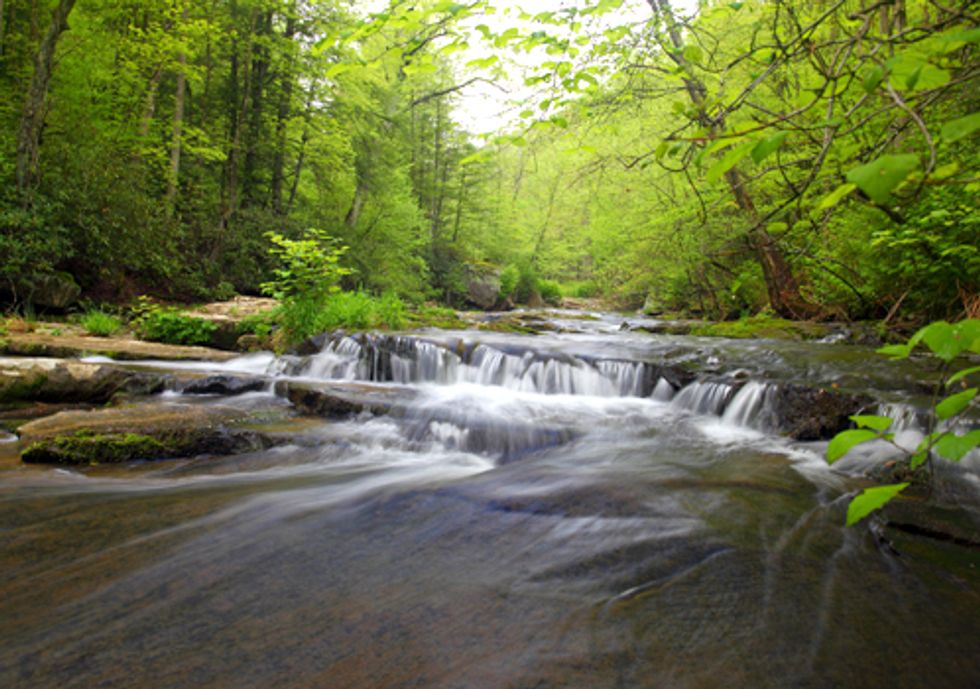 Potomac Riverkeeper filed an appeal on March 14 of the Environmental Quality Board's approval of West Virginia Department of Environmental Protection's (DEP) controversial issuance of a Clean Water Act permit for the proposed North Mountain Shale quarry in Gerrardstown. Potomac Riverkeeper is concerned that the permit will allow the quarry to discharge sediment-laden water into Mill Creek, a listed trout stream. The Permit affirmed by the Board violates the Clean Water Act because DEP did not consider the characteristics of the quarry site when it set limits for sediment pollution, known as total suspended solids, in Mill Creek. The Permit also ignores State Law that requires turbidity limits for discharges to trout waters.

Mill Creek is included in the Potomac Direct Drains Total Maximum Daily Load (TMDL) program, which identifies existing sources of sediment in the watershed and seeks to reduce total pollution loads. "Instead of performing the site-specific analysis required by the Clean Water Act, DEP illegally relied on the TMDL Report to set a generic sediment limit for this permit," said Upper Potomac River Manager Brent Walls. "Since federal regulations do not impose nationwide sediment limits for quarries, DEP was required to conduct a site-specific analysis using their best professional judgment. They didn’t do that for North Mountain Shale's discharge permit. West Virginia clearly failed to do what is required by Federal Law, and now the quarry can muddy what is now a beautiful trout stream."

Every year, West Virginia spends resources to stock Mill Creek, a trout stream listed by DEP, with trout for recreational and spawning purposes. Highly turbid waters degrade trout habitat by clogging the spaces in gravel stream beds that are used as nurseries and increases the temperature of the water which put harmful stresses on the trout. State law requires permits for certain quarrying operations to include turbidity limits, which protect Mill Creek and other trout streams from excess sediment. "DEP completely ignored State Law that requires turbidity limits for all discharges into trout waters that protect the existing conditions for that stream," said Brent Walls. "Instead, DEP claimed that complying with the law was not practical, but that just isn’t true and doesn’t justify ignoring the law. West Virginia law requires DEP to set a turbidity limit to protect Mill Creek."

The appeal of the Environmental Quality Board’s order was filed in Kanawha County Circuit Court. Potomac Riverkeeper also recently filed an appeal on the Surface Mine Board's decision affirming DEP’s issuance of a quarry permit to North Mountain Shale in Berkeley County Circuit Court. Both appeals will result in a review of the legal conclusions reached by the Boards in their respective orders affirming the permits.