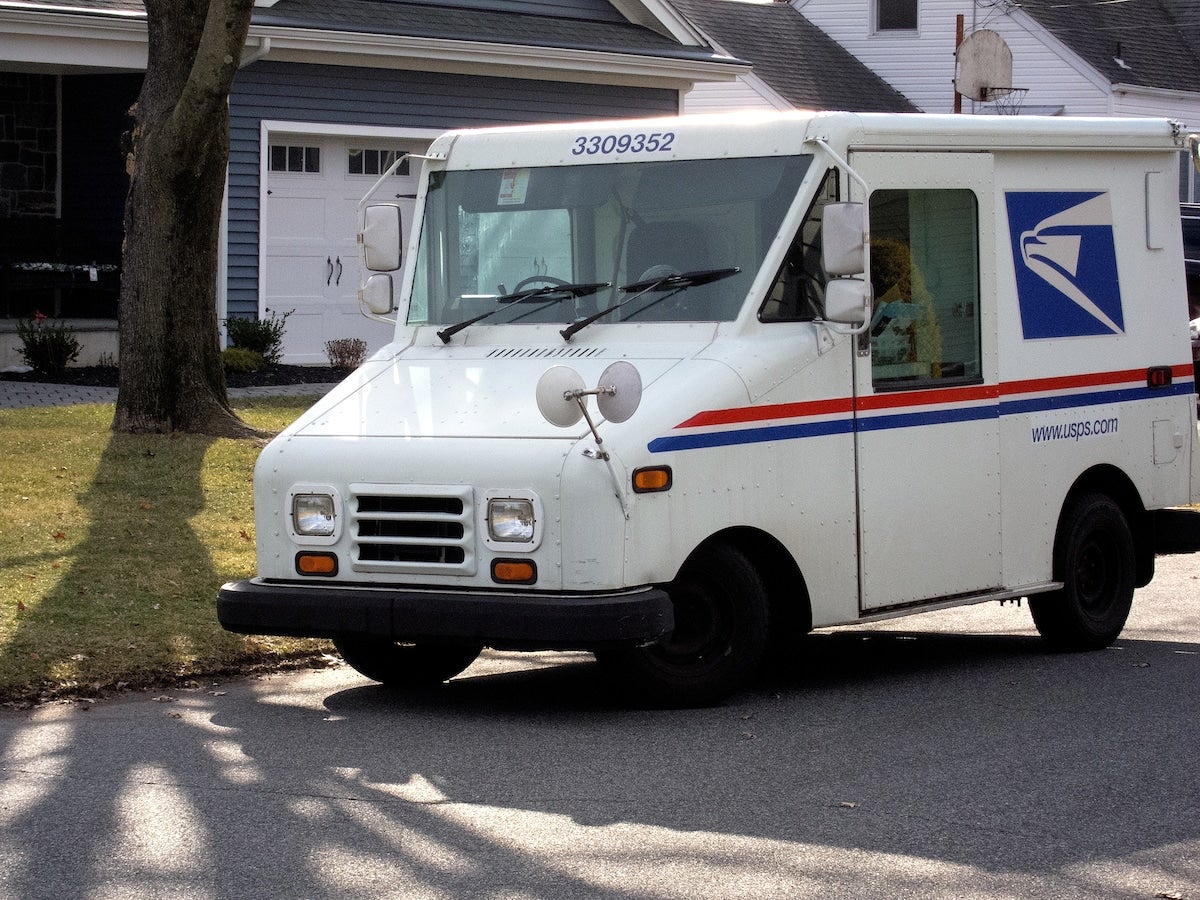 The environmental groups said that DeJoy’s order of gas-powered mail trucks from OshKosh Defense could get in the way of the country’s aims to fight climate change, while the UAW said that, because it is expected that the new trucks are to be built in factories that are nonunion, it breaches President Joe Biden’s promise to further environmental policies that will cultivate union jobs, reported The New York Times.

“Louis DeJoy’s gas-guzzling fleet guarantees decades of pollution with every postcard and package,” said attorney with the Center for Biological Diversity Scott Hochberg, as The Guardian reported.

Earlier this year, President Biden signed an executive order to electrify the Postal Service’s delivery vehicle fleet, which DeJoy disregarded by ordering mostly gas-powered trucks, reported The New York Times. As an independent agency, the U.S. Postal Service, which has a fleet of more than 231,000 vehicles, does not have to heed the climate rules set by the administration.

The environmental groups, the UAW and the Democratic states’ attorneys general that filed the lawsuit also claim that the order by DeJoy was illegal because it violated the 1970 National Environmental Policy Act by failing to take into account the environmental impacts of the purchase of the polluting vehicles.

Senior attorney on Earthjustice’s Right to Zero campaign Adrian Martinez said that the environmental review process “was so rickety and riddled with error that it failed to meet the basic standards of the National Environmental Policy Act,” The Guardian reported.

“The crux of this case is that the Postal Service performed its [environmental] analysis too late, and even the analysis it did prepare was incomplete, misleading, and biased against cleaner vehicles,” Martinez wrote in his complaint, as reported by The Washington Post.

Kimberly Frum, a spokesperson for the Postal Service, said that financial considerations were taken into account in deciding to purchase the gas-powered trucks, The New York Times reported.

The Postal Service is currently in about $206.4 billion worth of debt, but President Biden signed a law this month to relieve $107 billion of its past-due and future obligations, according to The New York Times and The Washington Post.

Frum wrote in an email that the Postal Service had “conducted a robust and thorough review and fully complied with all of our obligations,” reported The New York Times.

“Instead of moving forward with common-sense and available technology to mitigate the climate crisis, clean up our air, and create good union jobs, USPS has decided to keep polluting communities at a time when federal agencies should be leading the way on electrification,” said policy expert with the Sierra Club Katherine García, as The New York Times reported.

The Biden administration’s budget proposal for next year has $300 million allotted for electric mail vehicles and charging stations.

“What we’re asking the court to do is make them go back and redo the environmental analysis,” said NRDC attorney Frank Sturges, as reported by The Washington Post. “What the Postal Service actually buys, who they contract with, is a decision that should come out of the analysis after a victory in our case.”