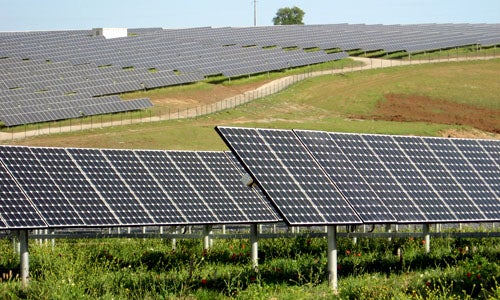 Portugal just took a huge step forward in the renewable energy arena. The country ran on solar, wind and hydropower energy for 107-hours straight from 6:45 a.m. May 7 to 5:45 p.m. May 11, The Guardian reported. 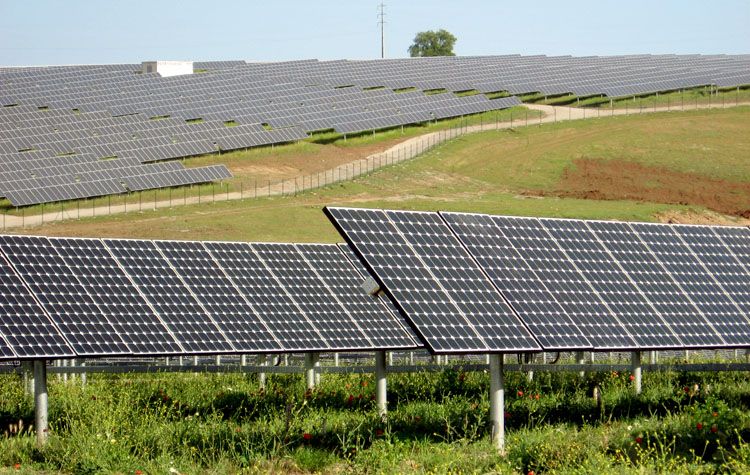 This was a landmark event for Europe and renewable energy. In that four-day period, the European country didn’t have to turn to coal or fossil fuels for its electricity needs.

Portugal has been investing considerably in renewables, particularly in electricity, since this will be the main final energy within the next decades with the transition from fossil fuels in road transportation to electric vehicles.
Since key decisions in the beginning of the century to greatly expand on-shore wind, with the renew of the equipment in certain dams and the improvement of their storage capacity to handle wind production variability, the electricity system can now achieve 100% of renewable electricity being produced and even export.

However, this was the first time that it happened for such a long period, due to particular meteorological conditions and the great management performance of the electricity network.

Portugal has been moving away from fossil fuels in recent years. In 2013, 70 percent of the country’s energy came from renewable resources and 24.6 percent of that was from wind power. Only Denmark produced more energy from wind power than Portugal.

“This is a significant achievement for a European country, but what seems extraordinary today will be commonplace in Europe in just a few years,” James Watson, the CEO of SolarPower Europe, told The Guardian. “The energy transition process is gathering momentum and records such as this will continue to be set and broken across Europe.”

The push toward renewable energy sources is an European Union-wide effort. The union set a goal to produce 20 percent of its energy from renewable sources by 2020, the Christian Science Monitor reported.

Other countries have made recent strides—although not as substantial. On May 15, Germany produced 45.5 gigawatts of its 45.8 gigawatt demand, Bloomberg reported. The UK also had several instances of zero-reliance on coal energy last week, The Guardian reported. For more than half of the day, on May 12, there was no electricity from coal.

“We are seeing trends like this spread across Europe—last year with Denmark and now in Portugal,” Oliver Joy, a spokesman for the Wind Europe, told The Guardian. “The Iberian peninsula is a great resource for renewables and wind energy, not just for the region but for the whole of Europe.”