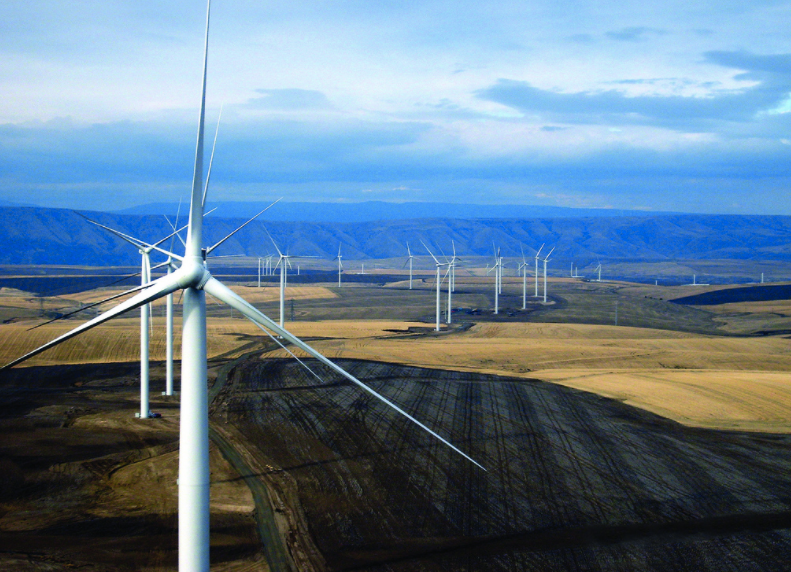 The city of Portland and Multnomah County in Oregon are joining the growing list of communities transitioning entirely to renewable energy.

Portland is likely the largest city in the U.S. to take this ambitious step, the Sierra Club told the Portland Business Journal. The two areas join 25 other communities that have made similar announcements.

According to Oregon Live, the plan involves meeting all electricity needs from renewable sources by 2035. To up the ante, fossil fuels for heating and transportation will also be phased out by 2050.

Wheeler acknowledged that this commitment would not be easy.

“They will be difficult to achieve,” the newly elected mayor said.

Oregon Live noted that “the city and county can lead the way in some respects, but much of the heavy lifting will depend on utilities and the market for electric vehicles accelerating.” For instance, utilities like Portland General Electric will have to quickly phase out coal and other fossil fuels.

As EcoWatch mentioned previously, committing to 100 percent renewables is not as far-fetched as it seems. The Solutions Project, which is aiming to make clean energy accessible and affordable for all, is advocating for towns, cities, states and even the whole country to convert its energy infrastructure to renewables.

The Solutions Project team published a study and roadmap illustrating how each U.S. state can replace fossil fuels by tapping into the renewable resources they have available, such as wind, solar, geothermal, hydroelectric, as well as small amounts of tidal and wave power.