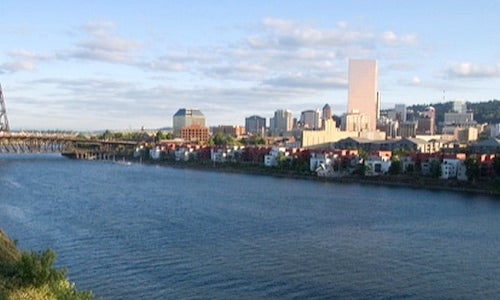 Portland, Oregon is suing Monsanto over contaminating the city’s waterways with polychlorinated biphenyls (PCBs), a highly toxic group of chemicals that endangers human health and the environment. Downtown Portland and the Steel Bridge from the east side of the Willamette. The city has spent more than $1 billion cleaning up pollution in the river. Photo credit: Flickr

“Portland’s elected officials are committed to holding Monsanto accountable for its apparent decision to favor profits over ecological and human health,” Reeve said in a statement. “Monsanto profited from selling PCBs for decades and needs to take responsibility for cleaning up after the mess it created.” 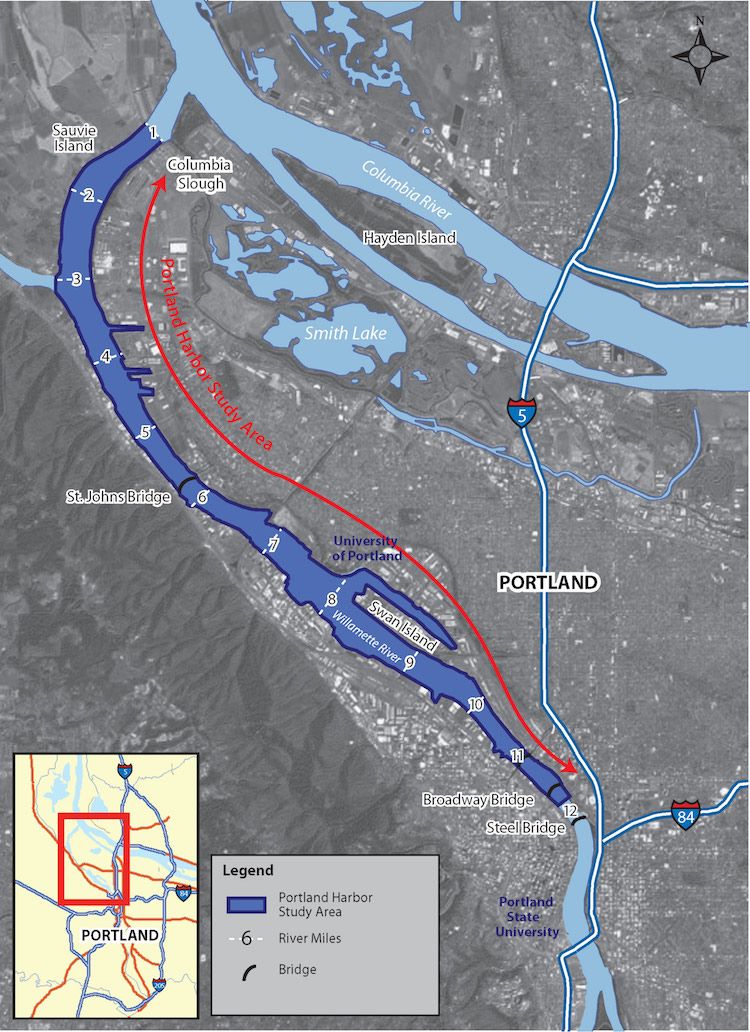 According to a statement from the plaintiff’s law firm Gomez Trial Attorneys, Portland has spent and will continue to spend significant public funds to investigate and clean up PCB contamination in the Willamette River and Columbia Slough. The chemical is also one of the main targets of the massive Portland Harbor Superfund cleanup project.

Travis Williams, executive director of Willamette Riverkeeper, explained to KGW: “In our case there are PCBs widely distributed throughout Portland Harbor and that’s one of the main reasons it was listed as a superfund site back in December of 2000.”

“The citizens of Portland dug deep in order to pay for cleaning up our mess, and other businesses should be held to that standard,” Hales added.

Portland Council votes to authorize the city attorney to file suit against Monsanto for PCB #pollution in Willamette & Columbia Slough.

As EcoWatch mentioned recently, PCBs were once used to insulate electronics decades ago. Before switching operations to agriculture, Monsanto was the sole manufacturer of the compound, raking a reported $22 million in business a year.