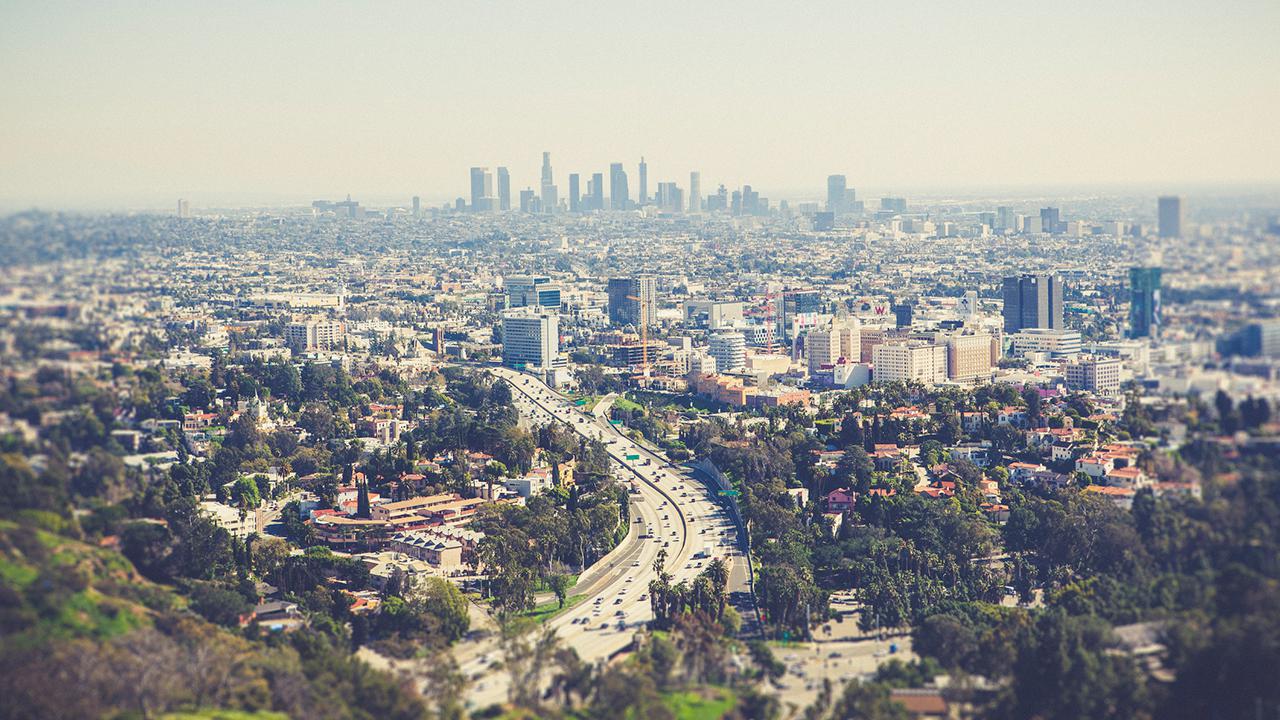 It’s time to talk about something that most of us have been reluctant to face: what to do about the intensifying connection between population gain and environmental loss. A growing body of research shows continued human population growth equates to accelerating species extinction.

A new study finds increasing encroachment of humans into tropical forests and other pristine habitats threatens to destroy about a quarter of the planet’s remaining wildlife habitat in this century, pushing many more species to the brink. Losing these irreplaceable ecosystems would be devastating. And as our numbers continue to soar, humans are rapidly losing the biodiversity we need for everything from regulating pests to carbon sequestration.

Fifty years ago, most agricultural development was in Europe and North America. Since then, large areas of the tropics have been cleared for agriculture, and human population doubled while wildlife populations plummeted 68%. Last year, the United Nations reported that a million species are at risk of extinction in the coming decades due to human activity.

Population growth and consumption are two of the major drivers of species extinction, and they are intertwined. Humans put enormous pressure on the environment through mining, grazing, deforestation and other destructive activities, stoked by the global North’s outsized consumption habits. With nearly 8 billion people on the planet and ever-increasing demand from industrialized countries and emerging economies, we’re creating and accelerating twin crises of species extinction and climate change.

It’s a hard issue to talk about. Despite scientific research recognizing humans’ role in driving environmental harms, the need to slow population growth to address environmental damage has rarely been acknowledged and is sometimes deliberately soft-pedaled, even by environmentalists.

But there are signs that this resistance may be changing, at least in the public’s view. In November a national survey by the Center for Biological Diversity found that three out of four Americans think the world’s population is growing too fast. The same number agree that human population growth is driving other animal species to extinction. One in three agree that stabilizing population growth will help protect the environment. These numbers have all grown significantly since 2013.

A vast majority of respondents believe society has a moral responsibility to prevent wildlife extinctions. Sixty-five percent said population growth and consumption are responsible for the rapid loss of species biodiversity. That’s a significant shift, too. It means that a majority of Americans now understand that biodiversity loss cannot be oversimplified as either a population growth or a consumption problem — it’s both.

Although there is growing agreement about the problem, there’s less understanding of solutions. That’s why we need the environmental community to provide some leadership and broach the difficult discussion of how to equitably reduce humans’ footprint and leave room for wildlife.

No one is suggesting we should institute human population “control” to conserve biodiversity. That would be a violation of human rights, as unethical as it would be unnecessary. But we should be able to talk about ways to advance human rights that align with slower population growth and a healthier biosphere.

For example, when people can choose freely whether and when to have children, they tend to have smaller families. That aligns with pursuing gender equity, because when girls stay in school longer and enjoy equal opportunities, they tend to delay starting a family and increase the time between births. Ultimately they choose to have fewer children during their lifetime as a matter of exercising their rights, which benefits people and the planet.

Pursuing gender equity and reproductive health and rights also lead to better conservation policy. Women are traditionally on the frontlines of environmental issues because nearly 50% work in agriculture, giving them valuable insight into how to protect the land and create more resilient communities. Countries with women in leadership positions are more likely to ratify environmental treaties. But communities can only benefit from women’s experience and leadership when they have equal opportunity to apply it.

The key is to align our thinking about population and conservation with human rights. The reason the subject has been taboo is that historically, slowing population growth has been connected to human rights violations. Asserting and defending false claims to land and resources has led to atrocities we’re still reluctant to face, from Native American genocide to ICE detainees being given hysterectomies without consent.

It’s high time to face them. We can and must talk about how to slow population growth in ways that advance human rights, empower people and improve resilience and health outcomes, while reducing pressure on wildlife and the environment.

Admittedly, it won’t be an easy conversation. But the environmental movement has a responsibility to conduct it. Not only is it mission-critical for fighting biodiversity loss and climate change, it’s an opportunity to change systems of oppression that threaten human rights and create a more resilient, equitable world. The public increasingly understands this part of the puzzle. Now it’s time for the environmental movement to put the pieces together.

Kelley Dennings is a population and sustainability campaigner at the Center for Biological Diversity.