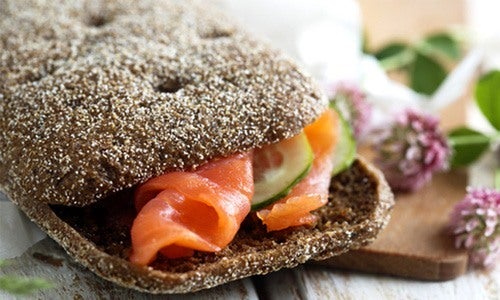 5 Health Benefits of the Nordic Diet

By Joe Leech The latest “diet” to appear in the media is called the Nordic diet. Proponents of this diet claim that you can improve your health by eating “Nordic” foods. These are the traditional foods commonly eaten by people in the Nordic countries. The Nordic diet emphasizes locally grown and sustainable food sources, with […] 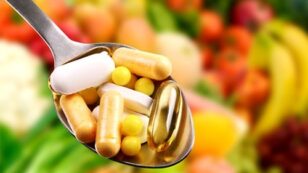 Dr. Mark Hyman: Why You Need to Take Supplements 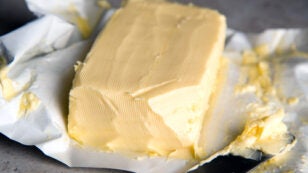 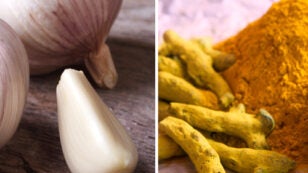 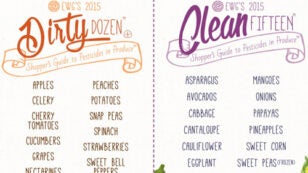 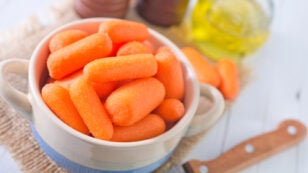 By Anastasia Pantsios Baby carrots are a great way to get kids to snack on veggies but are they really safe? You’ve probably heard the stories about baby carrots, those convenient bags of snack-sized mini-carrots that have all but replaced the big ones that used to be standard. You may have heard that they are […] 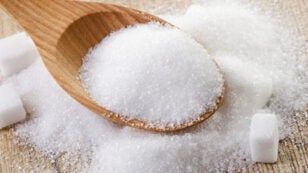 The new dietary guidelines are out and one of the recommendations by the 2015 Dietary Guidelines Advisory Committee is to limit added sugars to only 10 percent of ones daily calorie intake. Studies show that sugar is more addictive than cocaine. Photo credit: Shutterstock According to the U.S. Department of Agriculture, Americans consume on average 156 pounds […] 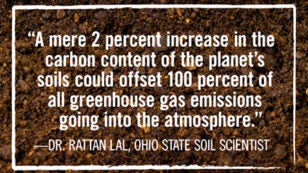 [Editor’s note: This article is part one of a two-part series. Read part two.] Many of us are now choosing to eat holistically grown foods. We want: • more nutrition from our food. • to avoid toxic pesticides and GMOs. • to create safer conditions for farmers and rural communities. • to protect the water, […] 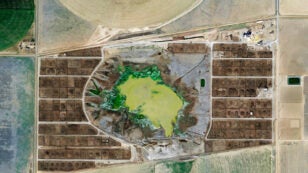 Industrial-grade production of livestock animals has become the norm in the U.S. with 99 percent of all farmed animals raised on giant factory farms or CAFOs (Confined Animal Feeding Operations). Tascosa Feedyard, Bushland, Texas. Photo credit: Mishka Henner These feedlots confine thousands of animals in small spaces before they are slaughtered, leading to a litany […] 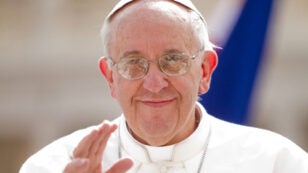 Since his election in March 2013, Pope Francis has established a reputation as an outspoken advocate for the environment, warning about the dangers of human actions that drive climate change. He enhanced that reputation this week, speaking to the European Parliament in Strasbourg. There he called for the responsible stewardship of the Earth and its resources, […] 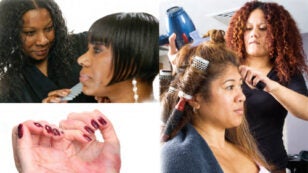 Issues that primarily impact women often end up on the back burner. Maybe that’s why the new study from Women’s Voices for the Earth (WVE) on the health impacts of exposure to salon chemicals on the (mostly) women who work in personal care salons is the first of its kind. The study, Beauty and Its Beast: Unlocking […] 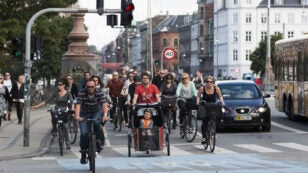 Top 10 Greenest Countries in the World

How green is your native land? The 4th edition of the Global Green Economy Index, produced by private U.S.-based consultancy Dual Citizen LLC, has just been released, and you can look it up. The index provides an in-depth look at how 60 countries and 70 cities are doing in developing more environmentally friendly economies, in […] 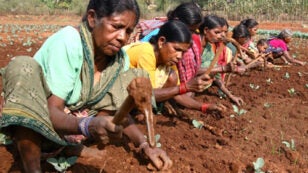 The conflict between “free trade” and food rights came to the fore again at the World Trade Organization (WTO) negotiations in September, when India did not back down from its stance that a permanent solution be found for food security issues before signing the Trade Facilitation Agreement (TFA). The TFA is designed to push free […]