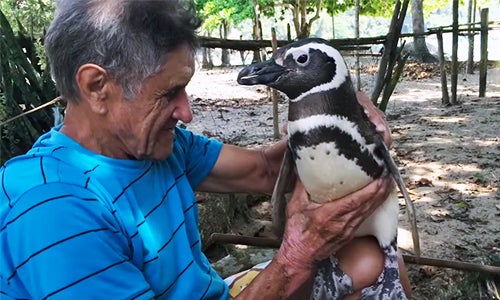 Talk about gratitude. How far would you swim to reunite with the person who saved your life? For one penguin who found himself in a sticky situation (literally), the answer is approximately 5,000 miles. Have you heard about the Magellanic Penguin and retired bricklayer in Brazil who have struck up a unique friendship? Joao Pereira […] 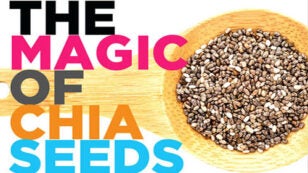 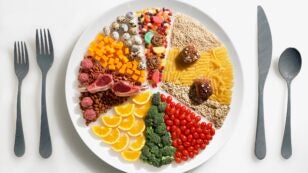 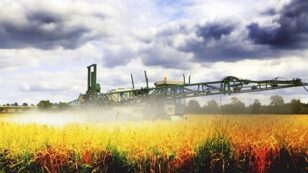 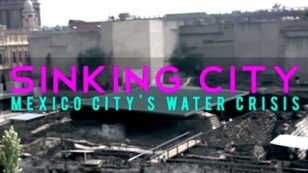 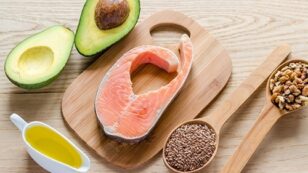 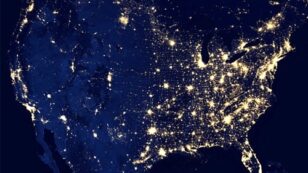 If our transition to renewable energy is successful, we will achieve savings in the ongoing energy expenditures needed for economic production. We will be rewarded with a quality of life that is acceptable—and, perhaps, preferable to our current one (even though, for most Americans, material consumption will be scaled back from its current unsustainable level). […] 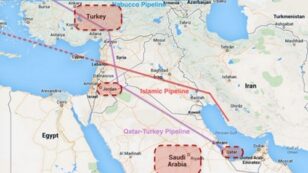 The fossil fuel industry’s business model is to externalize its costs by clawing in obscene subsidies and tax deductions—causing grave environmental costs, including toxic pollution and global warming. Among the other unassessed prices of the world’s addiction to oil are social chaos, war, terror, the refugee crisis overseas, and the loss of democracy and civil […] 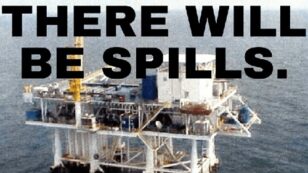 Far away from TV cameras and under the radar of the nightly news, oil has been continuously leaking from a damaged production platform located just 12 miles off the coast of Louisiana in the Gulf of Mexico—causing an oily sheens on the surface that stretch for miles and are visible from space. Taylor Energy’s Mississippi […] 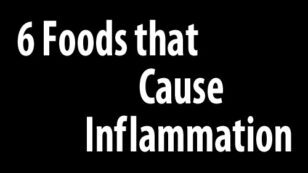 Inflammation can be good or bad, depending on the situation. On one hand, it’s your body’s natural way of protecting itself when you are injured or sick. It can help your body defend itself from foreign invaders and can stimulate healing. On the other hand, chronic, sustained inflammation in the body can be harmful. It […] 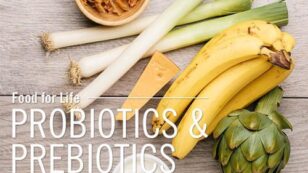 What’s the Difference Between Probiotics and Prebiotics? 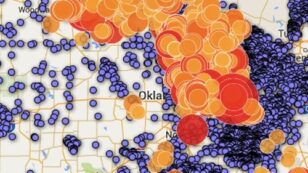 The Sierra Club and the public interest law firm Public Justice have filed a federal lawsuit Tuesday against three energy companies engaged in hydraulic fracturing, aka fracking, in Oklahoma. The suit against New Dominion, Chesapeake Operating and Devon Energy Production Company alleges that wastewater from fracking and oil production have contributed to the state’s alarming spike in earthquake activity. Map of Oklahoma. The […] 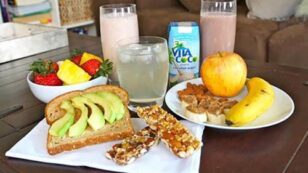 What Is Nutrient Timing and Why Does It Matter?

Nutrient timing involves eating foods at strategic times in order to achieve certain outcomes. It’s supposedly very important for muscle growth, sports performance and fat loss. If you’ve ever rushed for a meal or protein shake after a workout, this is nutrient timing. However, despite its popularity, the research on nutrient timing is far from […]