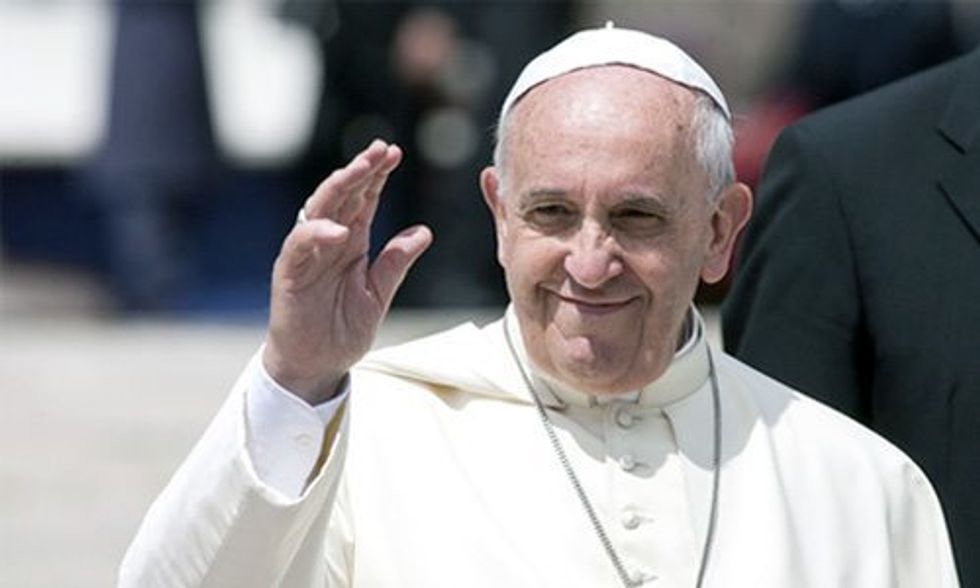 The Vatican announced Tuesday that it will host a major conference on climate change on April 28, featuring some of the world's leading climate scientists and an opening address by U.N. Secretary-General Ban Ki-moon. The conference, Protect the Earth, Dignify Humanity: The Moral Dimensions of Climate Change and Sustainable Development, will also feature Jeffrey Sachs, a prominent American economist and director of the Earth Institute at Columbia University.

Pope Francis, an outspoken advocate on environmental issues, will host a summit on climate change on April 28. giulio napolitano / Shutterstock.com

The summit hopes to “help build a global movement across all religions for sustainable development and climate change throughout 2015 and beyond,”  and to highlight “the intrinsic connection between respect for the environment and respect for people—especially the poor, the excluded, victims of human trafficking and modern slavery, children and future generations,” says the Vatican.

This event is just the latest in what many are calling Pope Francis's "green agenda." He has become an outspoken advocate on environmental issues, saying acting on climate change is "essential to faith"  and calling the destruction of nature a modern sin. He has vowed to only increase pressure on world leaders after his disappointment with the Lima climate talks. He is hoping that his encyclical will influence the climate talks in Paris at the end of the year.

He has also made plans to address Congress during his visit to America in September. It will be interesting to see what Pope Francis, who is wildly popular among both Catholic and non-Catholic Americans, has to say to one of the most powerful governing bodies on Earth about the issue of climate change.