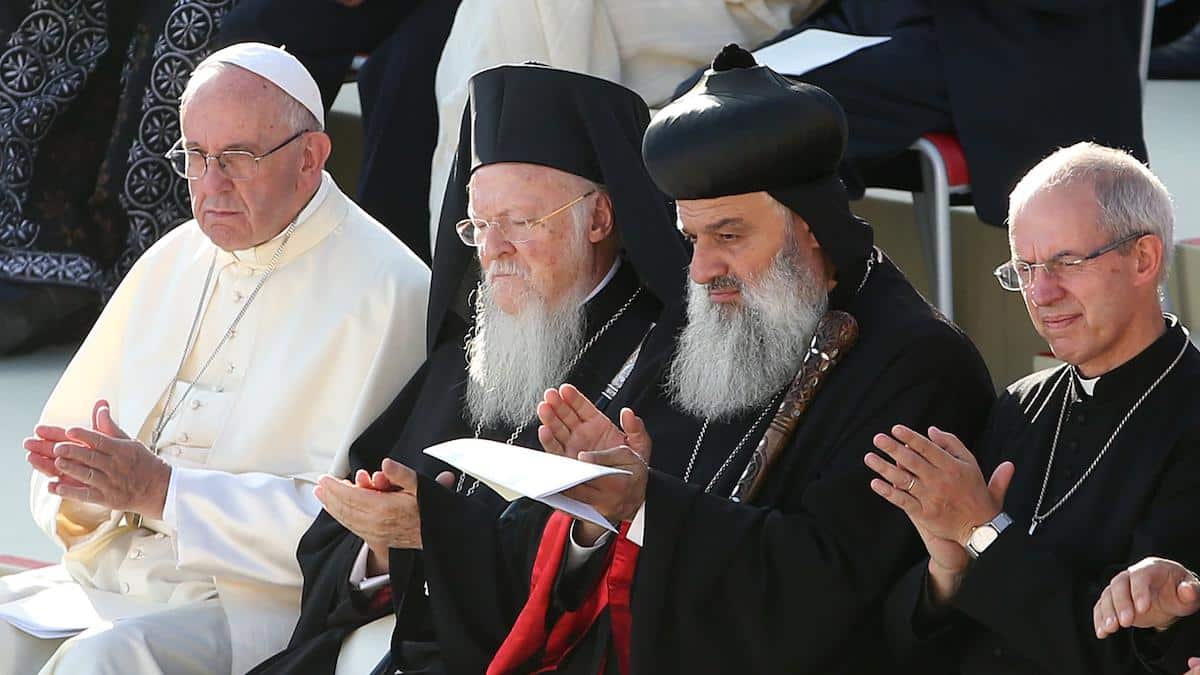 The heads of the Roman Catholic Church, the Eastern Orthodox Church, and the Anglican Communion issued an unprecedented joint statement calling for action to address climate change and social inequity.

“Today we are paying the price [of the climate emergency],” the statement said. “Tomorrow could be worse… Our children’s future and the future of our common home depend on it.” The statement appealed to delegates at the upcoming COP26 UN climate summit to “cry of the earth and of people who are poor… for the sake of the earth which God has given us.”

Pope Francis is expected to attend COP26, scheduled for early November in Scotland, and has asked Christians to pray world leaders make courageous choices. The Vatican plans to host a major gathering of world religious leaders and scientists ahead of COP26 to take a common stand against the climate crisis and raise the stakes of the Glasgow conference.

Co-signer and former oil executive Archbishop Justin Welby of the Anglican Commission has previously been outspoken about the moral crisis of climate change, but has failed to fully divest his Church of England from carbon-intensive companies, arguing it can force more change on the fossil fuel industry as a shareholder.