Is Your Popcorn Laced With Hormone-Disrupting Chemicals? 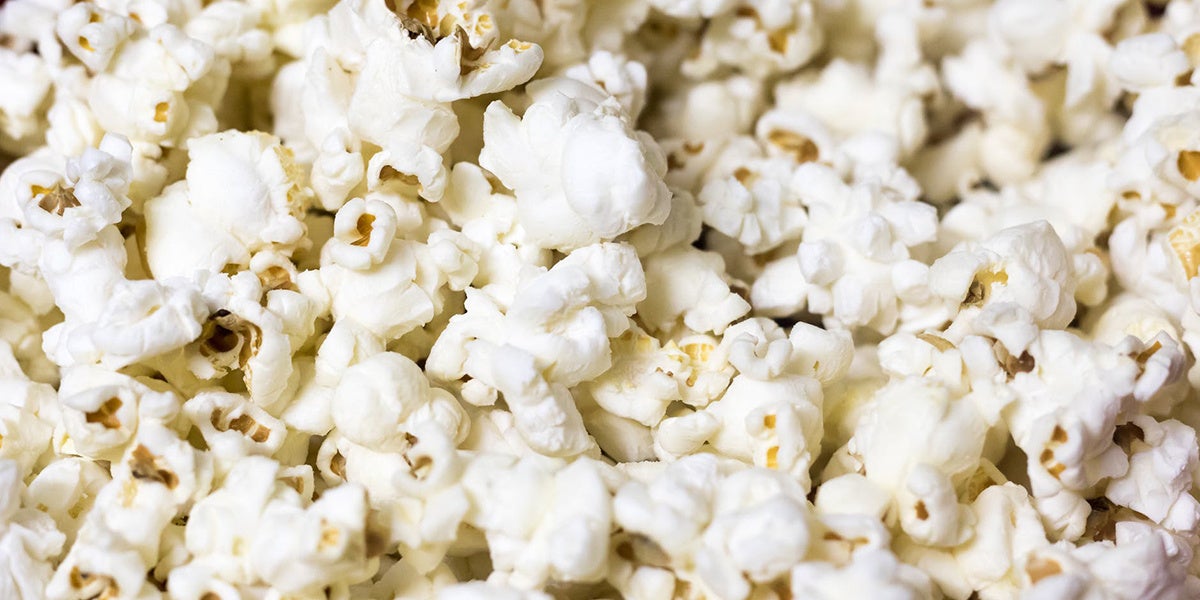 No one should be exposed to toxic chemicals in their food, particularly children. But that’s exactly what the Center for Environmental Health (CEH) found in tests of microwave popcorn bags sold in Dollar Stores. These stores are frequented by communities of color and millions of poor Americans.

In fact, every single bag that was independently tested contained toxic per- or polyfluoroalkyl substances (PFASs)—chemicals linked to developmental problems, hormone disruption, organ damage and more. These findings are particularly alarming for children’s health, as their bodies are still developing, making them more vulnerable to the effects of hormone disruptors.

In response to these findings, CEH released a video featuring the Oakland rapper Mystic and a local kindergarten class to educate families about dangerous toxic chemicals put in microwave popcorn bags. Shot at Roses in Concrete Community School in East Oakland, the fun and engaging educational video also includes a supporting fact sheet that teaches families how to make their own safe, toxic-free microwave popcorn.

Unfortunately, it’s not just microwave popcorn we need to worry about. Families may be exposed to a wide array of hazardous chemicals in a variety of products, most of which are under-regulated by authorities. PFASs or their chemical cousin perfluorochemicals (PFCs) are used for stain, water and/or grease resistance. They are not just in microwave popcorn bags but also in many household items, including furniture, carpet and carpet cleaners, textiles, floor waxes and outdoor apparel. A 2017 study by CEH—Kicking the Can?—found that 38 percent of the cans tested from Dollar Stores contained the hazardous chemical BPA, another hormone disruptor. Numerous other studies have also shown that toxic chemicals are commonly found in Dollar Store products (summary and report, BPA in canned food).

The video is part of a larger effort by the Campaign for Healthier Solutions (CHS) to convince discount retailers including Dollar Tree, Family Dollar, Dollar General, and 99 Cents Only to embrace greater corporate responsibility and protect the health of customers and their families.

The seriousness of the threat posed by PFAS to consumers makes this more than just a toxic chemical issue, but a social justice one. Dollar Stores are often located in communities of color and poor neighborhoods that are already exposed to chemical hazards at higher levels. Frequently, Dollar Stores are the only store selling food and household products for miles, and they don’t typically provide plain popcorn kernels as other retailers have, which are needed for making safer popcorn. Adding to this problem, Dollar Stores have committed to doing almost nothing beyond their minimum legal requirements to protect people who have no other shopping options.

Kathryn Alcantar is the California policy director for the Center for Environmental Health.

Jose Bravo is the national coordinator for the Campaign for Healthier Solutions.