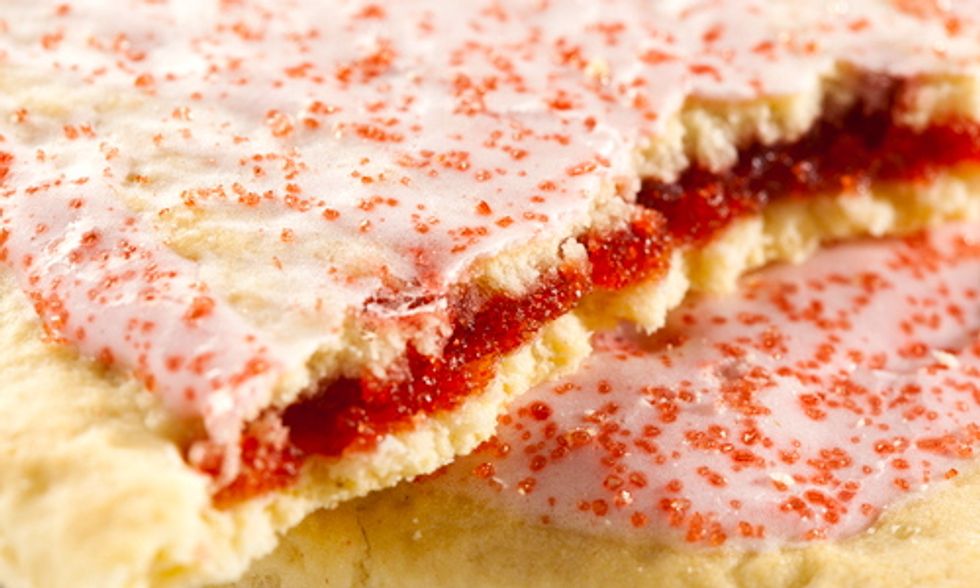 Kellogg Co. has pledged it will start buying palm oil only from companies that don’t destroy tropical rainforests to produce the additive used in several processed foods like Pop-Tarts, reports the Associated Press.

Palm oil is a relatively minor ingredient used in Kellogg products like Pop-Tarts, cookies and waffles, however, most of its cereals don’t contain it.
Photo courtesy of Shutterstock

The move was in response to a lengthy campaign by environmental groups which pressured the cereal giant to cease buying palm oil from plantations that disrupt rainforests in Southeast Asian nations, primarily Indonesia.

The exotic forests house several endangered species, including the orangutan and Sumatran tiger. According to those protesting the practice, palm oil cultivation has obliterated more than 30,000 square miles of Indonesian and Malaysian rainforests.

To uphold it promise, Kellogg announced last week it would require its suppliers to track their palm oil to plantations that comply with the law and meet standards for protecting the environment and human rights.

“We must ensure they are all producing palm oil in a way that’s environmentally responsible, socially beneficial and economically viable,” said Holdorf to the Associated Press.

Palm oil is a relatively minor ingredient used in Kellogg products like cookies, pastries and waffles, however, most of its cereals don’t contain it, she said.

The announcement drew praise from environmental groups, which converged at Kellogg’s headquarters in protest late last year. They referred to the new policy, which requires compliance or substantial progress by Dec. 31, 2015, as the industry’s toughest.

Palm oil generates $50 billion a year and is used in about 50 percent of all packaged foods, according to Green Century Capital Management Inc., which filed a shareholder proposal in 2013 urging Kellogg to purchase only deforestation-free oil. The investment company says U.S. imports have jumped nearly five times in the last 10 years.