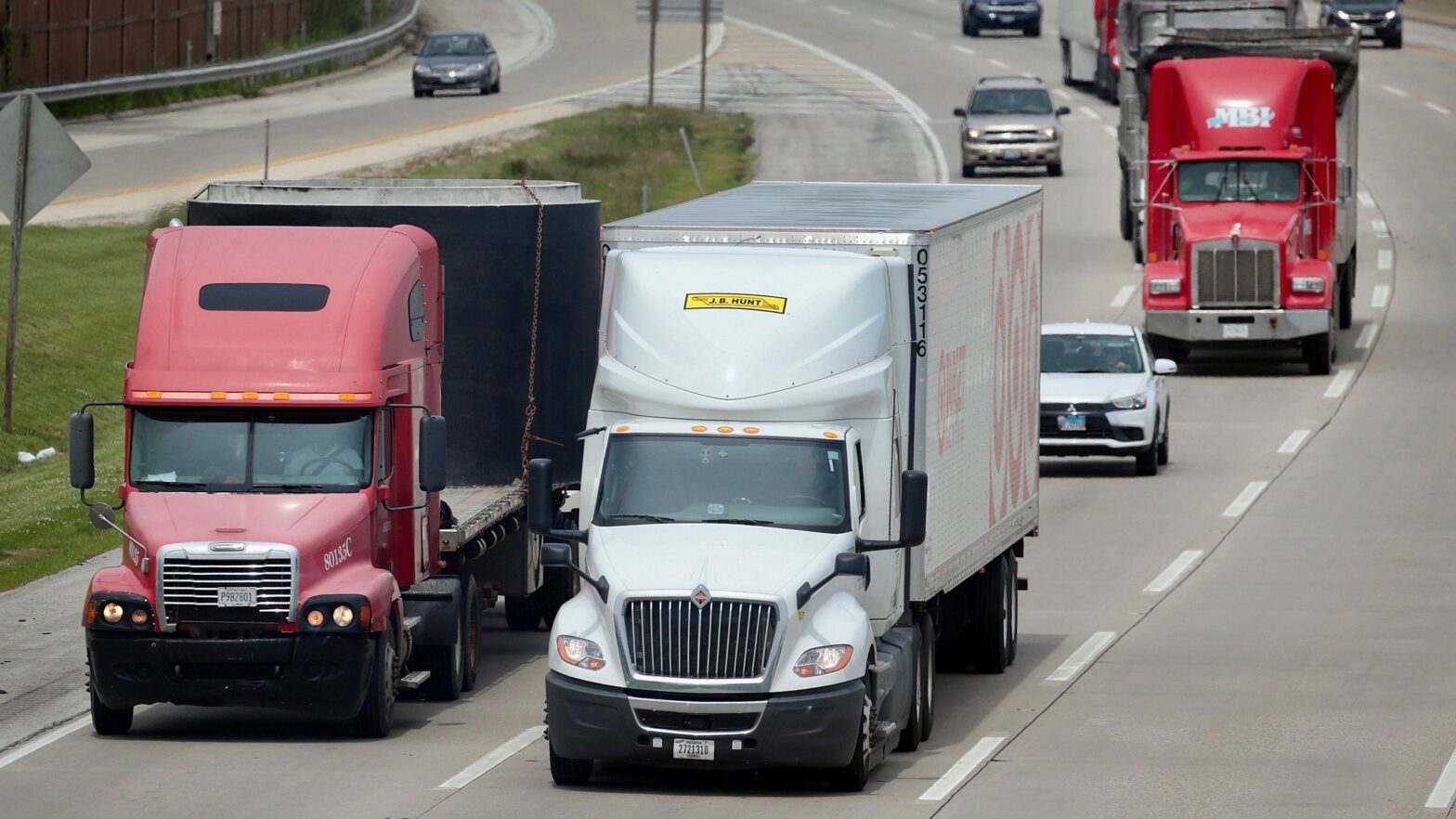 The gift to the trucking and fuel industry was one of Scott Pruitt‘s last acts as EPA Administrator before he resigned under a cloud of ethics violations in July 2018. He was alleged to have used tax payer money for first-class travel, a security detail that surrounded him 24 hours per day, an inexpensive lease in a lobbyist’s apartment, and secretive meetings with executives from the fossil fuel industry, as CNN reported.

The EPA inspector general not only faulted the EPA for failing to conduct a mandatory study into air pollution and how it affects children’s health, but also the White House budget office for failing to provide requested information, according to CNN.

“The lack of analyses caused the public to not be informed of the proposed rule’s benefits, costs, potential alternatives and impacts on children’s health during the public comment period,” the report reads.

The office “refused to provide … specific responses or documentation,” the inspector general said Thursday, as CNN reported. The office claimed that the information was “particularly sensitive.”

“Such actions call into question the quality of EPA rulemaking processes and leave the public and stakeholders without the information necessary to make informed comments on EPA regulatory actions,” the inspector general’s report warned, as the AP reported.

The rule in question pertains to “glider trucks,” which are trucks with older engines that do not meet current air pollution rules, but were set to impose emissions standards and production limits in January 2018. Glider trucks are a booming sector of the cargo industry, in which an older diesel engine is refitted with a new big rig body. Emission tests show that glider trucks are far more damaging to people’s health than trucks with newer engines, emitting up to several hundred times the amount of certain pollutions, according to the AP.

The New York Times reported that EPA scientists found that these older diesel engines can emit up to 55 times more soot than newer trucks.

The rush to pass the Glider Repeal Rule came after Pruitt met with several executives from Fitzgerald Glider Kits, the largest maker of gliders. Following, the executives welcomed Donald Trump to one of their plants during the 2016 campaign, as the AP reported.

The EPA watchdog found in the report that “Administrator Pruitt directed that the Glider Repeal Rule be promulgated as quickly as possible,” without conducting the necessary studies required to implement the rule.

Two years ago, an EPA official wrote in an email that the Glider Repeal Rule did not “attempt to provide any of the cost/benefit type analysis” typically required for rules that are considered economically significant, according to CNN.

The inspector general wrote that the agency should return to square one.

“We recommend that the agency identify for the public the substantive change to the proposed rule made at the suggestion or recommendation of OIRA, conduct the required analyses prior to finalizing the repeal, provide the public a means to comment on the analyses supporting the rulemaking, and document the decisions made,” the report says.

The two Democratic lawmakers who requested the inspector-general’s review, Sen. Tom Carper of Delaware and Sen. Tom Udall of New Mexico, said the report showed “the troubling extent to which the Trump EPA went to break the law and abuse the regulatory process in order to benefit individual political benefactors from the glider truck industry,” according to the AP.