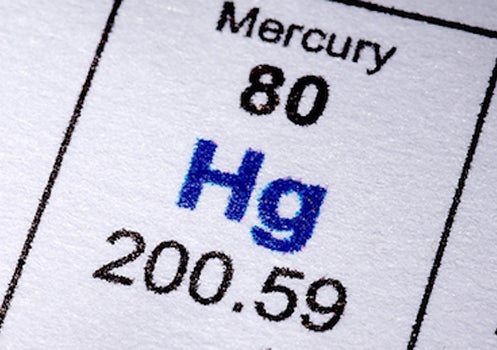 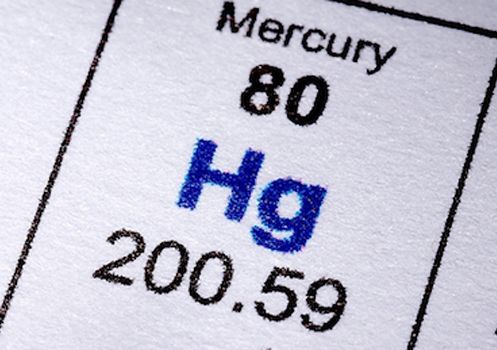 On Feb. 16 representatives of the nation’s dirtiest polluters and their friends at special interest groups like the National Mining Association, filed the first lawsuits to block long overdue action to clean up toxic mercury pollution, acid gases and other hazardous air toxics. Toxic mercury is a potent brain poison that threatens prenatal babies and young children, and is linked to severe learning disabilities, deafness, blindness, cerebral palsy and other life-threatening illnesses.

These landmark protections, issued by the Obama administration in December, were published in the Federal Register on Feb. 16. The protections will cut toxic mercury pollution from dirty power plants by more than 90 percent. The vast majority of Americans support these protections, which will ensure a safer, cleaner nation and healthier kids.

But the polluter lobby and their friends in Congress are ignoring this immense public support and the health benefits of mercury protections—opting instead to continue their quest to block life-saving public health protections. In addition to the legal attack, Sen. Jim Inhofe (R-OK) introduced an obscure legislative maneuver to nullify these protections.

In response, a coalition on environmental and clean air advocacy groups issued the following statements:

“Today’s attack by corporate polluter front groups on the health of American families and the safety of prenatal babies and young children is outrageous and contemptible, but it’s no surprise. The country’s dirtiest polluters want to keep their license to pollute the air we breathe and the water we drink without limits or consequences. It’s time to put an end to that pollution spree, and protect American children from toxic mercury pollution.” – Michael Brune, executive director, Sierra Club

“Earthjustice and our allies have fought a long time to bring these protections about, and we’ve no intention of stopping now. We will defend them from polluters’ attacks in Congress and in the courts, and we will keep working to make sure the safeguards are enforced at coal-burning and oil-fired power plants across the country.” – Trip Van Noppen, president, Earthjustice

“The Mercury and Air Toxics Standards are one of the most important public health measures we’ve seen in a generation. They’ll save thousands of lives every year and protect the developing brains and nervous systems of countless American children. Unfortunately, a few utility companies will probably spend lots of money on lobbyists and lawsuits to stop these standards. I would hope that, instead, they’d spend that money to reduce the mercury emissions from their plants and protect the health of their customers.” – Fred Krupp, president, Environmental Defense Fund

“These long-overdue mercury standards are likely to be among the Obama administration’s most significant environmental accomplishments—part of the historic progress America is making toward curbing harmful pollutions that contaminate our air, water, lands and wildlife, and contribute to asthma attacks, heart attacks and even premature deaths.” – Frances Beinecke, president, Natural Resources Defense Council

“Industry groups that have had more than a decade to prepare for today’s rule to reduce toxic air pollution have, instead, chosen protect higher profits over public health. We will continue the fight to secure these vital and long overdue public health protections.” – John Suttles, senior attorney, Southern Environmental Law Center