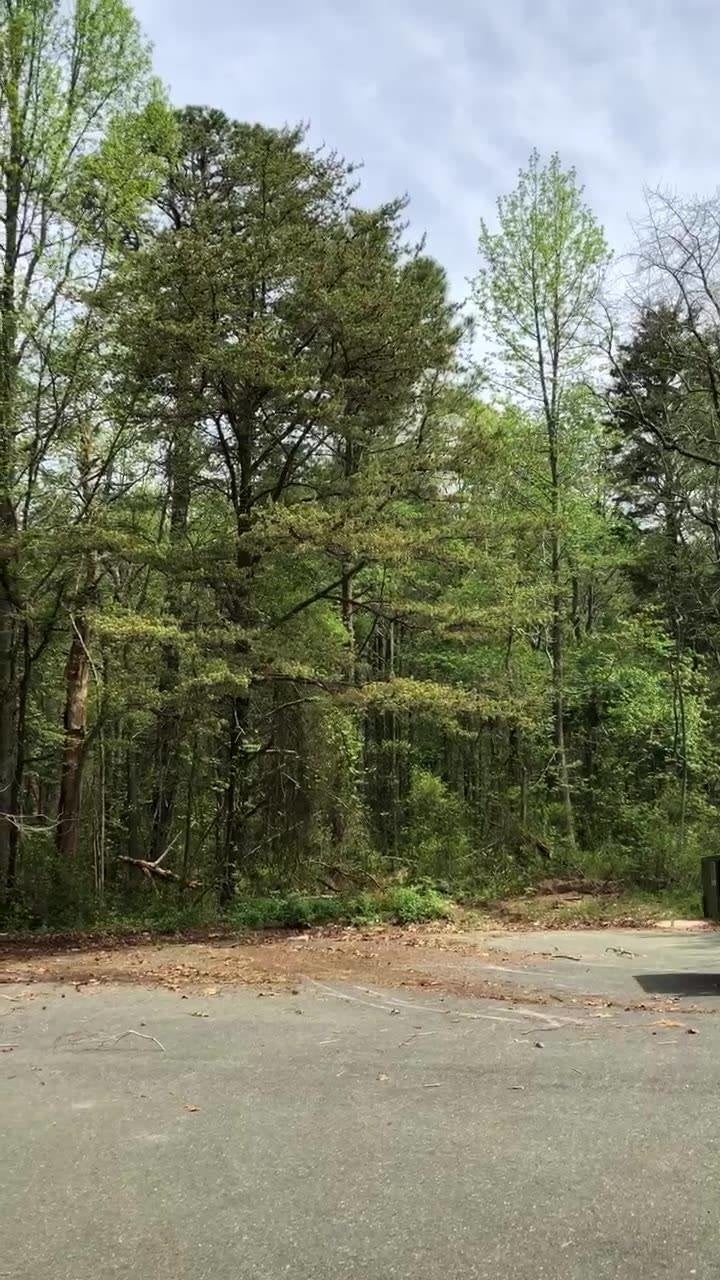 A video posted to Facebook on Monday, in which a tree tapped by a frontloader releases a massive cloud of pollen, has gone viral, resonating with viewers in what experts say is an especially bad allergy season, partly because of climate change.

The video was taken by Eric Henderson of Millville, New Jersey, who drove the frontloader that released the pollen cloud, ABC News reported Wednesday. His wife, Jennifer, posted it on Facebook, where it has gotten more than five million views.

“When my husband said the pollen’s bad, I probably should’ve taken his word for it. Crazy!” Henderson wrote.

The video’s popularity comes as the American Academy of Allergy, Asthma and Immunology (AAAAI) says that more and more Americans who didn’t used to be impacted are suffering from seasonal allergies, NBC reported Thursday.

The allergy surge is especially bad in the country’s North and Southwest, and spring and fall allergy seasons are lasting up to 27 days longer than they did in the past.

An AAAAI report found that climate change might both increase the amount of pollen plants produce and the amount of time it spends in the air.

“Some research has suggested that the warming trend that we have in our environment is causing the pollen seasons to start a little bit earlier, and extend a little bit longer,” Dr. Stanley Fineman, former president of the American College of Allergy, Asthma and Immunology, told NBC. “Consequently, patients are suffering because they’re exposed to pollen for longer periods of time,” he said.

Medical Director of Allergy and Asthma Care of New York Dr. Clifford Bassett told NBC that climate change was one of several factors igniting an “allergy explosion” in the U.S.

“Climate change, globalization, air pollution, and over-sanitization of the environment in the early years of life are just a few of the causes that, taken together, have introduced new allergens into our environment causing needless suffering,” Basset said.

According to the AAAAI, seasonal allergies, also known as hay fever or allergic rhinitis, are characterized by itching in the nose, mouth, throat and eyes, sneezing, congestion and tearing eyes.

Climate change can also trigger other allergies, the AAAAI found. For example, more frequent floods and more extreme storms can leave buildings damp and at risk for mold buildup, which can trigger both allergies and lung disease.