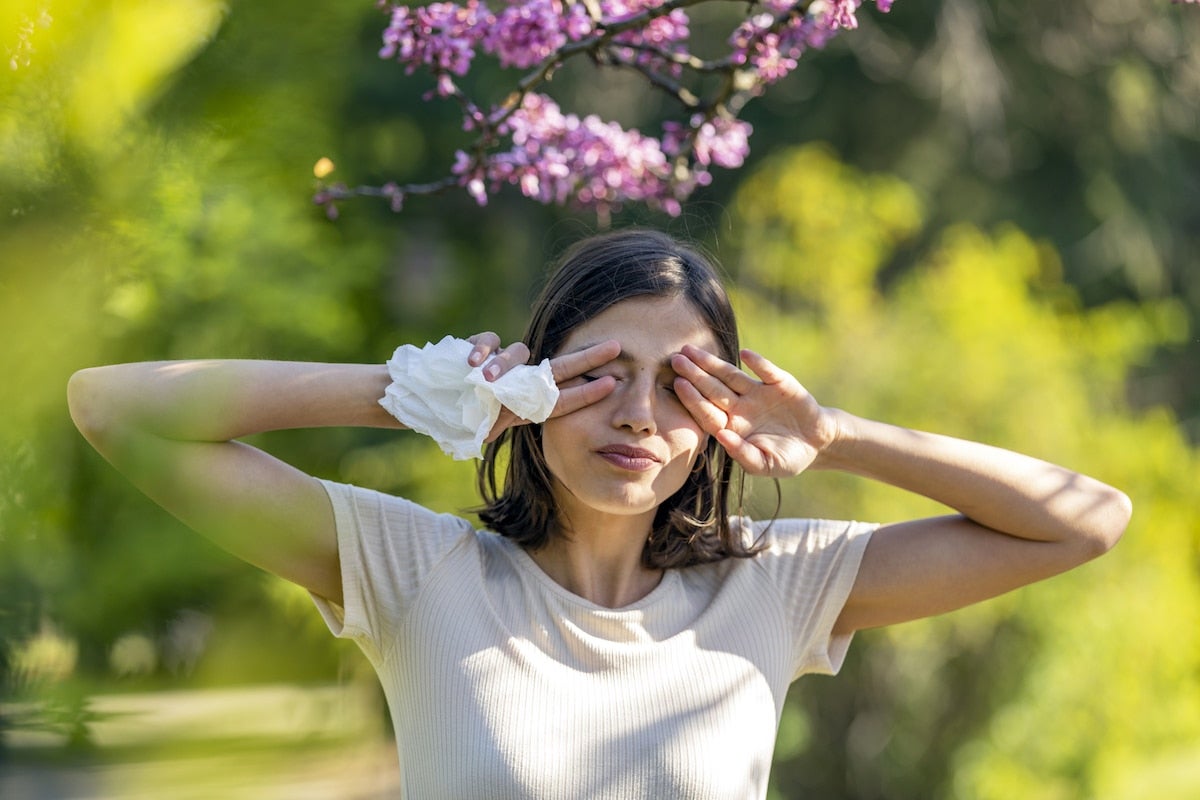 Pollen levels could triple in some places as the world warms, and allergy season will start more than a month earlier and be far more intense, new research shows.

By the end of the century, pollen season could begin as much as 40 days earlier than it has in recent decades and annual pollen counts could climb by up to 250 percent.

“Pollen is something that is on people’s radar because it influences their daily lives if you are allergic,” Allison Steiner, author of the study and professor at the University of Michigan, told CNN. “A huge component of the population is affected by these allergies, and people are really interested in understanding how [their allergies] might change so they can manage their symptoms better.”

While there have been studies in the past pointing out how allergy season is getting longer and pollen concentrations are getting higher, Steiner — who has two children suffering from allergies — said their research is unique because it breaks down the individual types of pollens and tree sources by region, specifically analyzing a variety of plant sources including oak, cedar or ragweed.

The timing of tree pollen is released — especially in regions where there are a number of deciduous trees — varies. For instance, in Michigan — where Steiner lives — birch trees typically pollinate first, then oak or pine, followed by other species over the course of a few months.

In the future, though, the study found different tree pollen varieties that once varied in timing will eventually overlap with each other, leading to overall higher concentrations that threaten public health.