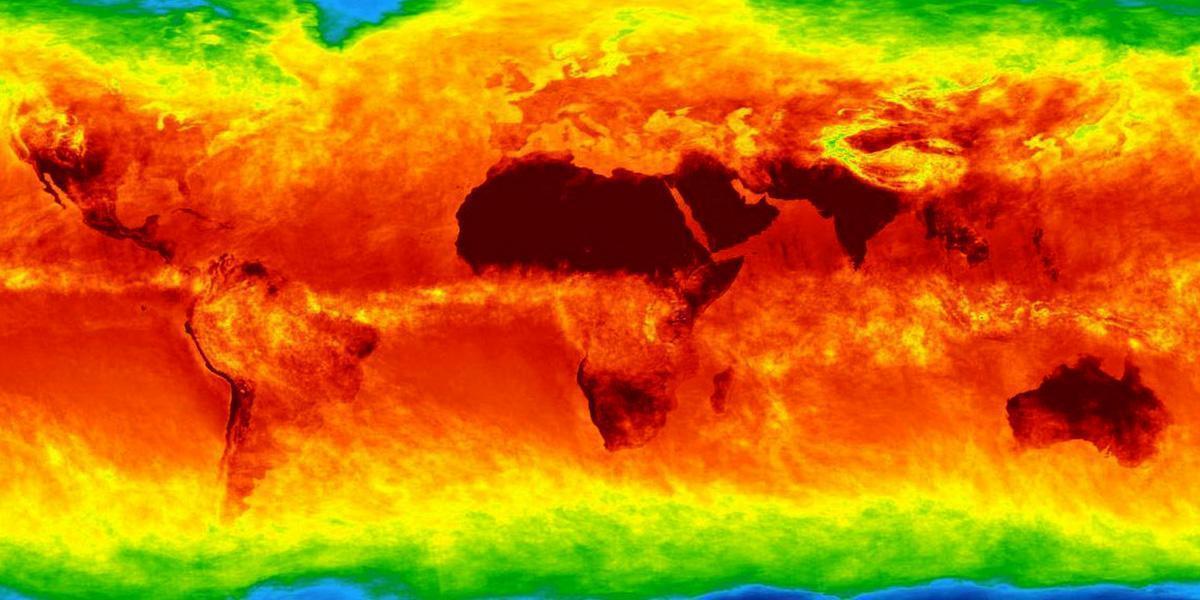 A majority of people in eight countries say they are ready to change their lifestyles if it would prevent climate catastrophe, a survey on global threats released Wednesday found.

It comes as President Donald Trump goes to Italy for his first conference with the Group of 7 (G7) to discuss inequality and the environment. Anti-poverty groups are urging the president not to pull out of the Paris climate deal, as he has threatened to do.

On climate, “there’s certainly a huge gap between what people expect from politicians and what politicians are doing. It’s stunning,” Mats Andersson, vice chairman of the Global Challenges Foundation, which commissioned the survey for its annual Global Catastrophic Risks report, told the Thompson Reuters Foundation on Wednesday.

Many people now see climate change as a bigger threat than other issues like population growth, weapons of mass destruction and artificial intelligence, among other concerns, the poll found.

Still, those fears also ranked high, and the survey found that about 70 percent of respondents would support a new global organization designed to address international risks.

“Whether it’s the specter of nuclear conflict over North Korea or the planet tipping into catastrophic climate change, the need for effective global cooperation has never been greater,” Andersson said.