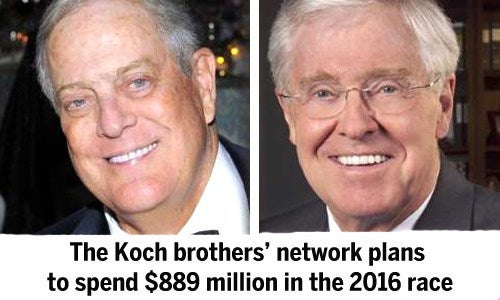 Sen. Harry Reid (D-NV) and “a coalition of deep-pocketed liberal groups, including a pair of super PACs backing Hillary Clinton” have been holding strategic meetings for months “examining the 2016 map and plotting attacks against the powerful Koch brothers‘ network,” according to Politico. https://twitter.com/politico/status/649178139483049985 front and center, you are losing sight of what you absolutely need to […] 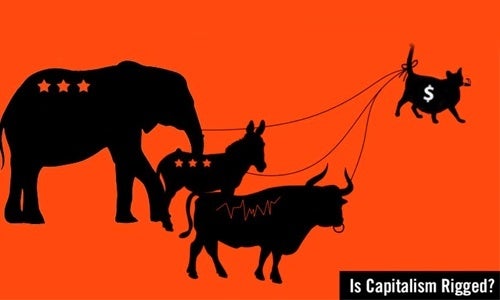 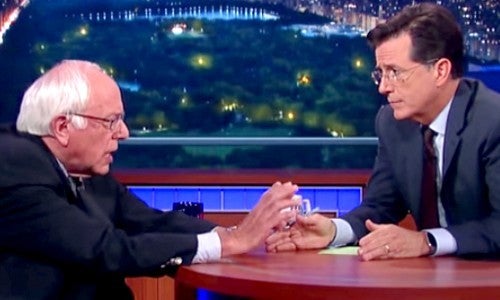 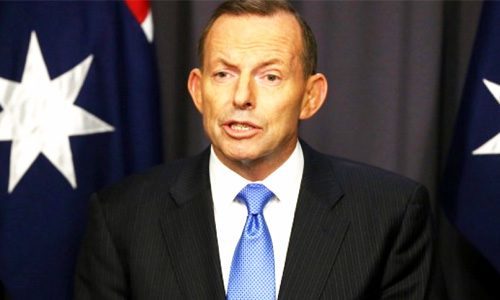 Abbott Ousted But Australian Progressives Declare: ‘Nothing Has Changed’ 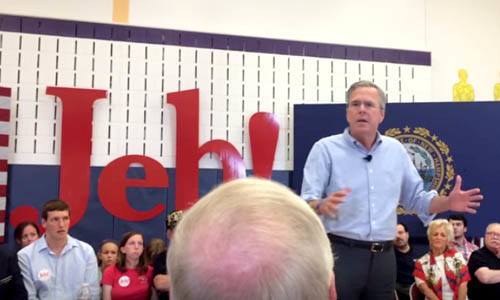 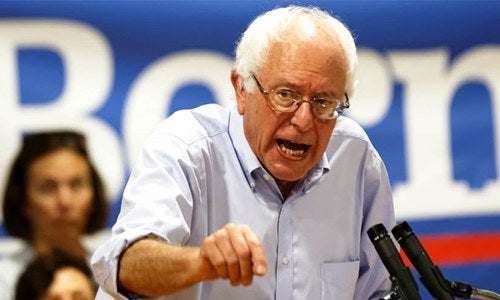 New polling released Thursday puts Bernie Sanders ahead of Hillary Clinton in the key voting state of Iowa for the first time, marking his continued and growing popularity among voters in the lead-up to the 2016 U.S. presidential election. The senator from Vermont now has a small edge over Clinton with 41 percent of respondents […] 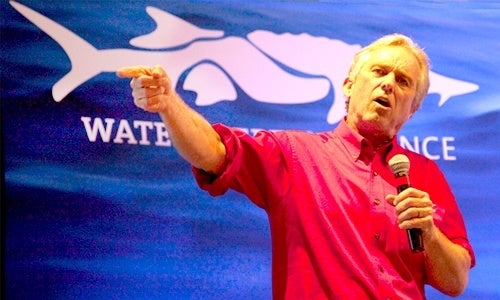 At this year’s Waterkeeper Alliance conference in Boulder, Colorado, Robert F. Kennedy, Jr. delivered a provocative unscripted keynote that lambasted the carbon lobby for undermining democracy and subverting the common right to a healthy environment. Speaking to a group of activists, including more than 200 Waterkeepers from 30 nations, Kennedy declared, “We are engaged, as Abraham Lincoln said, ‘in a great Civil War.’” This […] 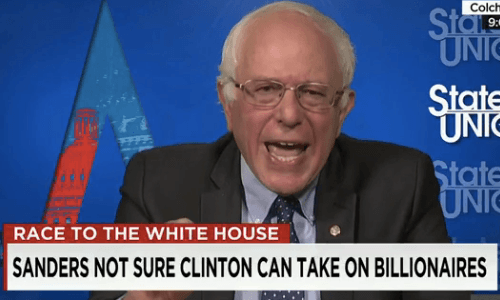 Presidential candidate Bernie Sanders is speaking out against the Democratic National Committee’s (DNC) decision to hold only four general primary debates before the nomination, saying there needs to be room for specific topics, such as the environment. .@BernieSanders isn’t sure that Hillary Clinton can take on billionaires and says the “same old” won’t cut it […] 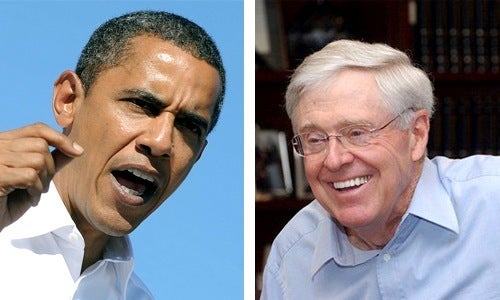 The White House fired back at the Koch brothers yesterday after Charles Koch told Politico he was “flabbergasted” by a recent attack on him and his brother by President Obama during a clean energy speech in Las Vegas, Nevada earlier this week. White House hits back at Charles Koch http://t.co/LuZ04C2inv | Getty pic.twitter.com/obadhgMJ2D — POLITICO (@politico) August […] 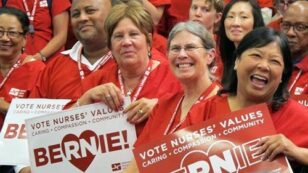 The more than 100,000 people who have jammed into arenas in Los Angeles, Portland, Seattle, Phoenix, Houston, Dallas, New Orleans, Madison and other cities should be a wake up call for anyone still on the sidelines in the critical 2016 election campaign. National Nurses United, I’m proud to say, has endorsed Sen. Bernie Sanders for many […] 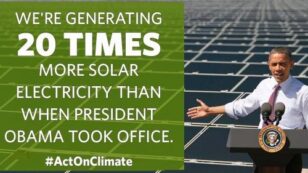 The long-awaited final Clean Power Plan rule was released yesterday by the U.S. Environmental Protection Agency. “Suddenly I had this weird feeling, like I couldn’t breathe” —@POTUS on running in L.A. in 1979 #CleanPowerPlan http://t.co/0mjv24on1Z — The White House (@WhiteHouse) August 3, 2015 The summary of the final rule, states that the EPA is establishing: carbon dioxide […] 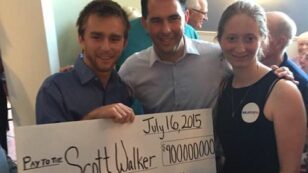 At a restaurant in New Hampshire yesterday, 23-year old Tyler McFarland played a trick on presidential hopeful and Wisconsin Gov. Scott Walker. McFarland approached Walker with a sign reading “Walker 4 President” and asked to take a photo with him. Walker obliged, but just before the photo was taken McFarland flipped his sign over to […] 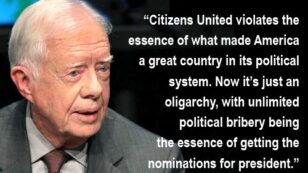 The Merriam-Webster online dictionary defines an “oligarchy” as: “A government in which a small group exercises control especially for corrupt and selfish purposes.” Former President Jimmy Carter had some choice words for our form of government, post-Citizen’s United, on my radio program last week. When I asked him his thoughts on the state of American politics […]