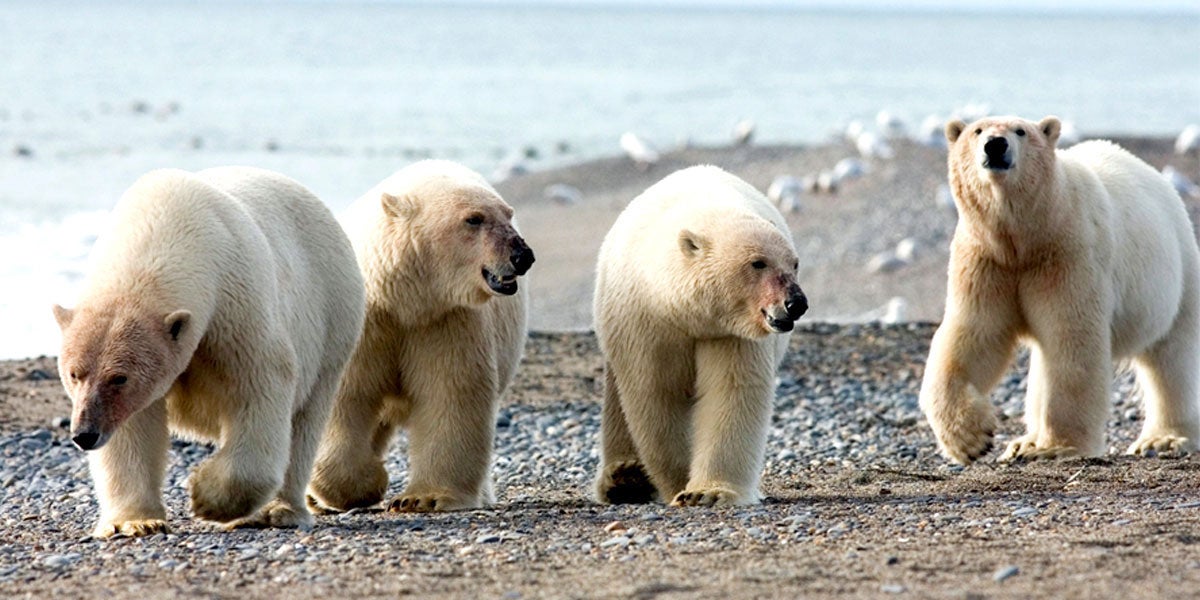 A team of Russian scientists on a remote Arctic island were rescued by a passing ship after being trapped for days inside their weather station by hungry polar bears. 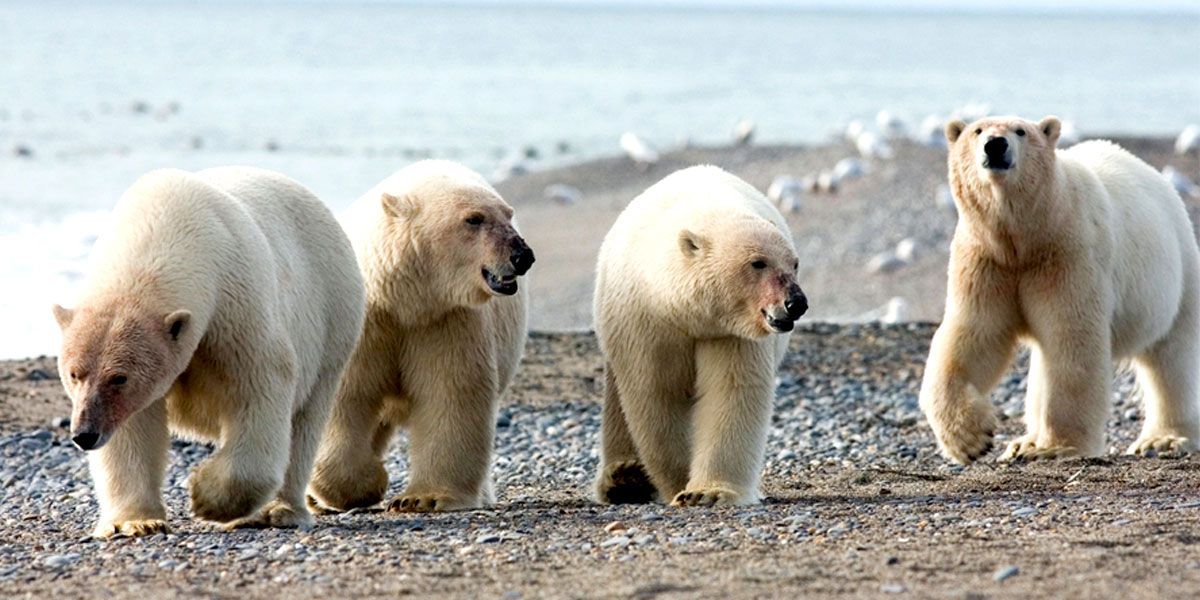 The scientists were staying on Troynoy Island located in the Kara Sea north of Siberia when, on Aug. 31, a polar bear ate one of their two dogs and wouldn’t leave.

However, Yelena Novikova, a spokeswoman for Sevgidromet, told The Guardian the ongoing reduction in sea ice due to climate change has caused the polar bear population to grow increasingly aggressive.

“The ice receded quickly and the bears didn’t have time to swim to other islands,” Novikova said. “There’s no food on [Troynoy] island, so they came up to the station.”

Trapped inside and out of flares to spook the bears, the team became desperate. They called for help and were told they would have to wait a month for the next scheduled supply ship. But then, help arrived. A Russian expedition ship was able to reach them and give the scientists the dogs and flares they needed, TASS reported Wednesday. The ship’s crew even helped them scare off the bears.

Polar bears are registered on the IUCN Red List of Threatened Species and in the Red Book of Russia as an endangered species.

See the World From a Polar Bear's Point Of View https://t.co/yGSP1skIX9 #polarbear #science