No Safe Haven for Polar Bears in Warming Arctic 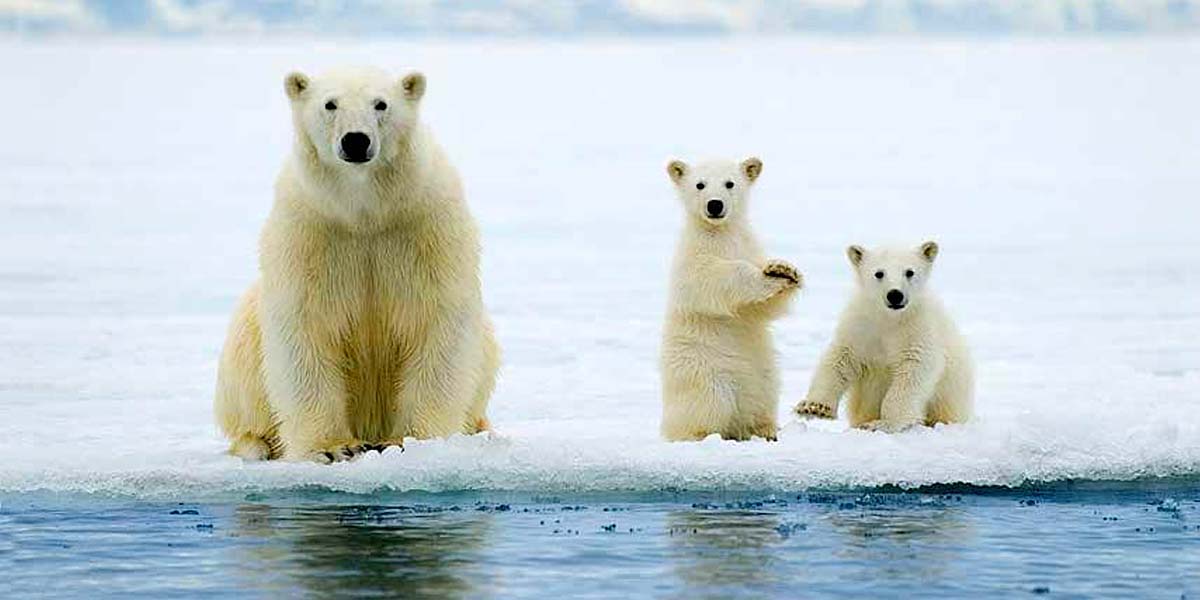 The world of the polar bear is shrinking—everywhere. New research by scientists in the U.S. confirms that each of the 19 known populations of Ursus maritimus is increasingly affected by the earlier sea ice melt in the Arctic spring, and the later arrival of ice every autumn. 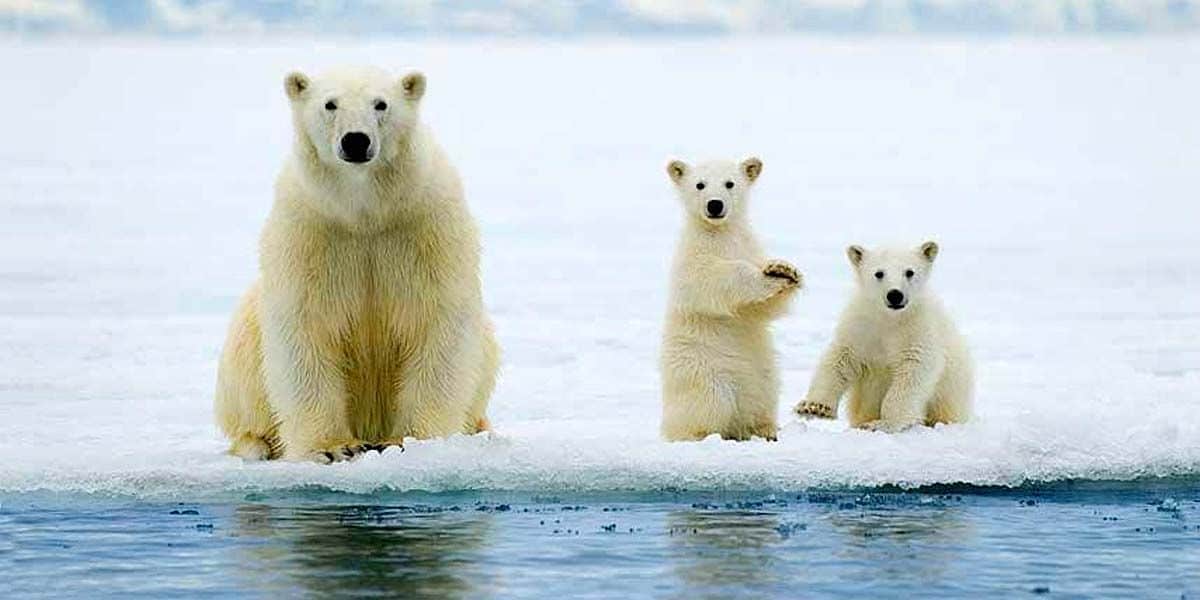 Polar bears are affected by the earlier sea ice melt in the Arctic spring.Alamy

The finding is hardly a shock, as there have been warnings from conservationists about such things for years, with the polar bear becoming an icon of climate change concerns. And in most cases of species threat there are winners as well as losers.

But the latest study—published in the The Cryosphere, a journal of theEuropean Geosciences Union—confirms that there are no winners. The ice is in retreat for all polar bear populations.

The 25,000 or so surviving Arctic bears rely on the ice for their feeding and breeding success. A few stay on the ice all year round, but southerly populations survive ashore in the summer, and it is the seasonal winter feast upon seals and other sea mammals that gives them the nourishment to make it to the next breeding season.

“Sea ice really is their platform for life,” said Kristin Laidre, principal scientist at the University of Washington’s Polar Science Centre (PSC). “They are capable of existing on land for part of the year, but the sea ice is where they obtain their main prey.”

She and her co-author, Harry Stern, principal mathematician at the PSC, used 35 years of satellite data to examine sea ice concentrations around the entire Arctic.

The total number of ice-covered days fell at the rate of seven to 19 days per decade between 1979 and 2014. Sea ice in the summer months—when polar bears are often forced to fast on land—also declined in all regions, by between 1 percent and 9 percent per decade.

And they found that the trend towards an earlier spring melt and a later autumn freeze was consistent everywhere.

Dr. Laidre and other scientists reported last year that all Arctic marine mammals could be at risk because of habitat loss. The catch was that biologists did not know enough about them to be sure.

Another group of researchers has established that things look bleak for Canada’s polar bears, but this is just a subset of the species.

The PSC scientists have now established that spring melt has begun on average three to nine days earlier per decade, and the freeze similarly later each decade. Effectively, that added up to seven weeks’ total loss of good habitat—that is, firm ice upon which the bears can stalk seals.

“These spring and fall transitions bound the period when there is good ice habitat available for bears to feed,” Dr Laidre said. “Those periods are also tied to the breeding season, when bears find mates, and when females come out of their maternity dens with very small cubs and haven’t eaten for months.

“We expect that if the trends continue, compared with today, polar bears will experience another six to seven weeks of ice-free periods by mid-century.”