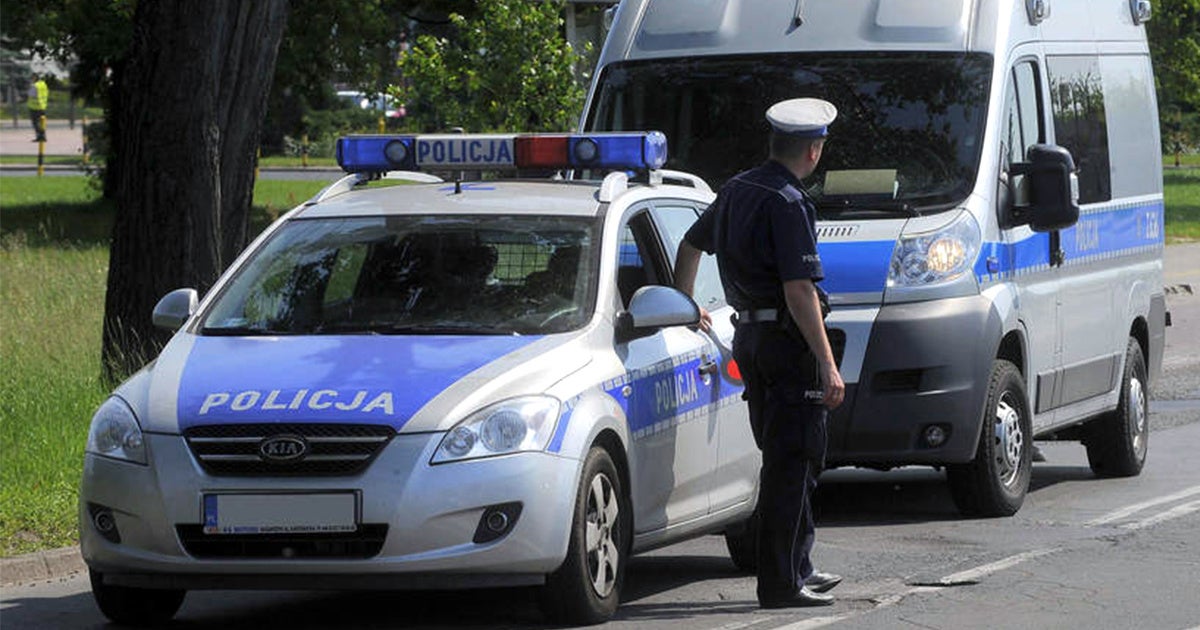 The Polish government has implemented a terrorism alert in the province where the annual UN climate talks are about to start.

Climate campaigners are warning of a tense atmosphere in and around the city of Katowice in southern Poland, where the global climate negotiations, known as COP24, are due to kick off on Monday.

Katowice, a city of around 300,000 people—and the smallest city to host the UN climate talks yet—is about to welcome nearly 30,000 people for the climate conference, including heads of state, government representatives and UN officials.

Over the weekend, Polish Prime Minister Mateusz Morawiecki has signed an order declaring an ALFA alert—the first of four increasing terrorism security levels—across the entire southern province of Silesia, where Katowice is located, and the city of Krakow.

In a statement, the government confirmed the heightened security measures had been introduced in connection with COP24 and will remain in force for the entire length of the talks, until Dec. 15.

The heightened alert has seen increased controls implemented across the affected areas, with residents are asked to report any suspicious situation or individual.

It also means enhanced security forces will be deployed in cases of emergency and that officers can control and check vehicles as well as access private communications.

The Polish border police also confirmed that Poland’s borders with Germany, Lithuania, the Czech Republic and Slovakia had temporarily been restored and that the border could only be crossed in designated areas, with further checks being carried out at ports and airports.

The measures are due to last for the entirety of the climate conference with random checks being carried out for people entering Poland.

The news comes after DeSmog UK revealed earlier this year that the Polish Parliament approved a bill that banned all spontaneous protests in Katowice during the talks. The ban does not apply to demonstrations organized inside the conference center.

The law provides a raft of initiatives to “ensure safety and public order” and allows police to “collect, obtain, process and use information, including personal data about people registered as participants of the COP24 conference or cooperating with its organisation, without the knowledge and consent of the people involved.”

Patryk Bialas, a newly elected independent councillor for Katowice and a long-standing climate activist, told DeSmog UK that the mood in Katowice “was very bad.”

“There are already a lot of police on the streets and officers are telling people to keep away of the city center during the talks,” Bialas said, adding that police officers recently interrupted a training session about the climate negotiations he had organized with Katowice residents.

“No one is talking about the COP in the public debate. The general knowledge of what this meeting is about is very low in Poland. On the other hand, the government is sending very strong coal-friendly propaganda, presenting the climate summit as another global economic congress,” he added.

A March for Climate has been organized in Katowice on Dec. 8 with the permission of the local authorities and it is unclear whether other events could take place in the city center.

“There will be protests during the talks outside the conference center in Katowice but also all around Poland but many Poles are afraid of taking part,” Bialas said. “There is a possibility protesters could face prison if they break the ban on spontaneous protest.”

The impacts of Poland’s crackdown on spontaneous protest and the gathering of all participants’ data is having an impact far beyond Katowice.

Sébastien Duyck, a senior attorney at the Center for International Environmental Law, told DeSmog UK that there were “strong tensions” around the law.

UN institutions and civil society groups have been in discussions with the Polish Presidency over the controversial law, but the discussions did not result in any amendments to the text.

Duyck added that the data collection powers granted to the police under the law had led some climate campaigners from developing countries with no democratic institutions not to attend the conference in Katowice, fearing repercussions in their own countries.

The Asia Pacific Forum on Women, Law and Development (APWLD), a Thailand-based network of feminists and grassroots climate organizations, described the bill as “setting a dangerous precedent” and one that “undermines human rights and fundamental freedoms.”

In a statement, APWLD member Banamallika Choudhury, from India, warned: “This clamp down on civil society space and freedom of expressions is a sign of increasing influence of the profit earning actors who do not want to change the system of exploitation that is leading to climate change.

“By closing spaces for voices of the people to come into global platforms like the COP, the profit-making exploitative industries and the states continue business as usual at the cost of the planet.”

People are mad as hell and not gonna take it anymore: citizen #climate actions will become common while politicians bury their heads as fires and floods surround them. https://t.co/SxW4JnBkPl @ecowatch #climatechange @orosane