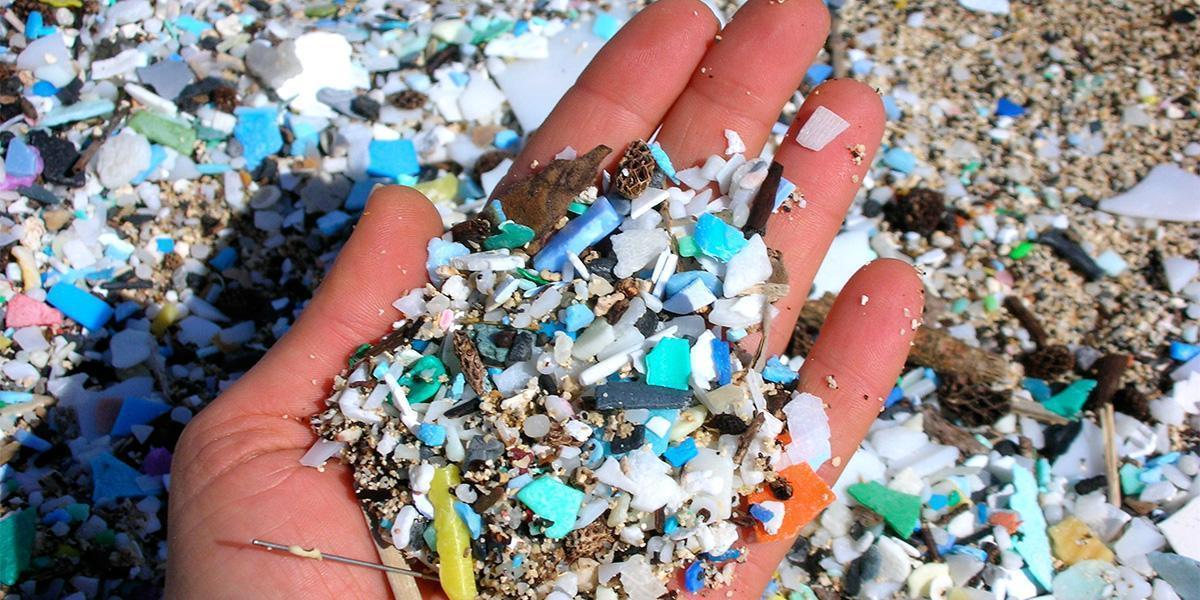 Ocean plastic has reached the northernmost ends of the earth. The remote and icy waters of the Arctic Ocean are also being inundated by this form of non-biodegradable pollution.

According to a paper published Wednesday in the journal Science Advances, currents carrying trash, originating mostly from the North Atlantic, are flowing north into the Greenland and Barents Seas. An estimated 300 billion bits of plastic debris has accumulated in those waters, in sea ice or even the seafloor.

Researchers from the University of Cádiz in Spain and several other institutions found that in some parts of the Greenland and Barents Seas, concentrations of plastic were in the hundreds of thousands of pieces per square kilometer. The researchers dubbed the region a “dead end for this plastic conveyor belt.”

“It’s only been about 60 years since we started using plastic industrially, and the usage and the production has been increasing ever since. So most of the plastic that we have disposed of in the ocean is still now in transit to the Arctic,” said Carlos Duarte, one of the study’s co-authors and director of the Red Sea Research Center at the King Abdullah University of Science and Technology in Saudi Arabia.

“The growing level of human activity in an increasingly warm and ice-free Arctic, with wider open areas available for the spread of microplastics, suggests that high loads of marine plastic pollution may become prevalent in the Arctic in the future,” the paper stated.

The multinational team of scientists analyzed plastic debris from survey sites around the Arctic Ocean. Most of the plastic was in tiny fragments, mostly ranging from 0.5 millimeters to 12.6 millimeters. Fishing line, film or pellets were also uncovered.

Lead author Andrés Cózar Cabañas, a professor of biology at the University of Cádiz, told the New York Times that he was both surprised and worried about the results.

“We don’t fully understand the consequences the plastic is having or will have in our oceans,” he said. “What we do know is that these consequences will be felt at greater scale in an ecosystem like this” because it is unlike any other on Earth.