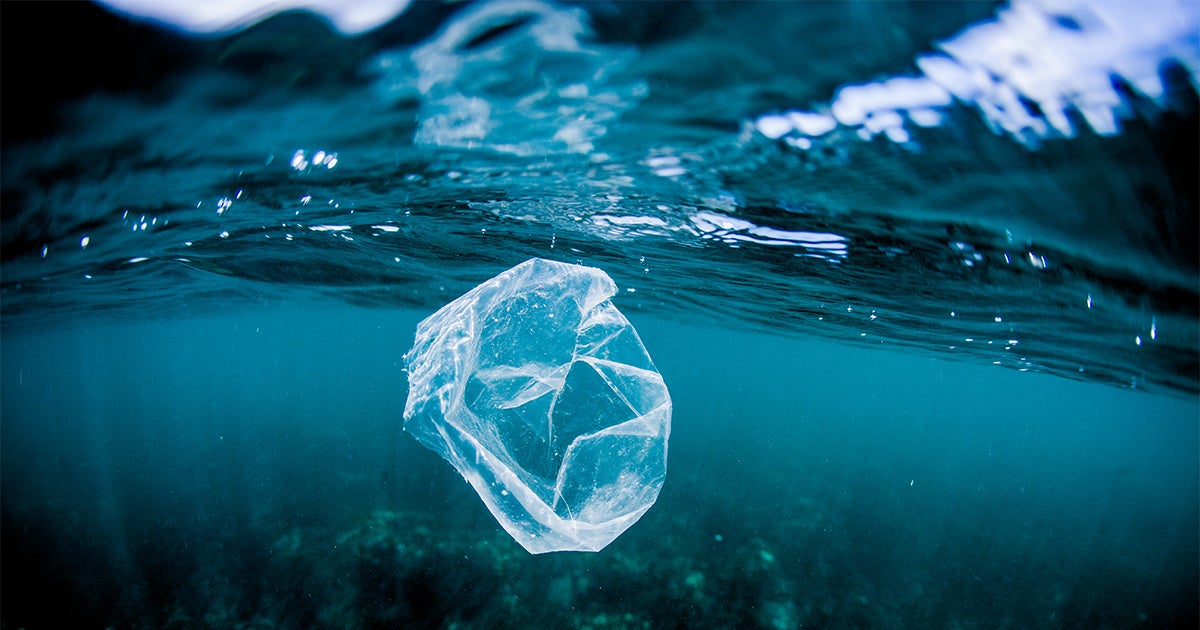 It’s well known that ocean plastics harm marine life, but could the eight million metric tons of plastic that enters the seas each year also make it harder for us to breathe?

That’s the troubling implication of a new study published in Communications Biology Tuesday, which found that plastic pollution can have negative impacts on the ocean bacteria that produces 10 percent of Earth’s oxygen.

10% of the oxygen we breathe comes from just one kind of #bacteria in the ocean. Now lab tests have shown these bacteria are susceptible to #plastic #pollution, according to study led by @Macquarie_Uni published in @CommsBio https://t.co/omwKCmK6D6 Photo: Kevin Krejci pic.twitter.com/NVevJns3fU

The tests were done in a laboratory setting, which means the researchers do not yet know if plastics are currently harming the bacteria in the environment.

“Now we’d like to explore if plastic pollution is having the same impact on these microbes in the ocean,” Tetu said.

The study is the first of its kind to look at the potential impacts of plastic on this vital bacteria, which, in addition to producing oxygen, are an essential part of the marine food web. Researchers assessed two strains of Prochlorococcus common at different depths of the ocean. They exposed the strains to chemicals leached from plastic bags and PCV matting. The chemicals had a noted impact on the bacteria, impairing their growth and the amount of oxygen they produced, as well as altering their gene expression.

""We found that exposure to chemicals leaching from plastic pollution interfered with the growth, photosynthesis and oxygen production of the ocean's most abundant photosynthetic bacteria," says lead author Dr Sasha Tetu."

The researchers pointed to the importance of better understanding how plastic pollution impacts smaller organisms at the base of the food web.

“Our data shows that plastic pollution may have widespread ecosystem impacts beyond the known effects on macro-organisms, such as seabirds and turtles,” Tetu said in the university press release. “If we truly want to understand the full impact of plastic pollution in the marine environment and find ways to mitigate it, we need to consider its impact on key microbial groups, including photosynthetic microbes.”

Moore told The Independent how plastic might impact these microbes and the environment that depends on them going forward:

“If management of plastic waste is left unattended, prochlorococcus populations could decrease in some locations, which could affect the other organisms that depend on prochlorococcus for food,” Dr. Moore said.

“It is possible that some prochlorococcus are already affected when in close proximity to plastics.

“However, it would be decades before enough plastics build up in the oceans to affect prochlorococcus populations on a global scale.”

If the current rate of plastic pollution continues unchecked, there will be more plastic than fish in the ocean by 2050.