3 Reasons Why Plastic Pollution Is an Environmental Justice Issue 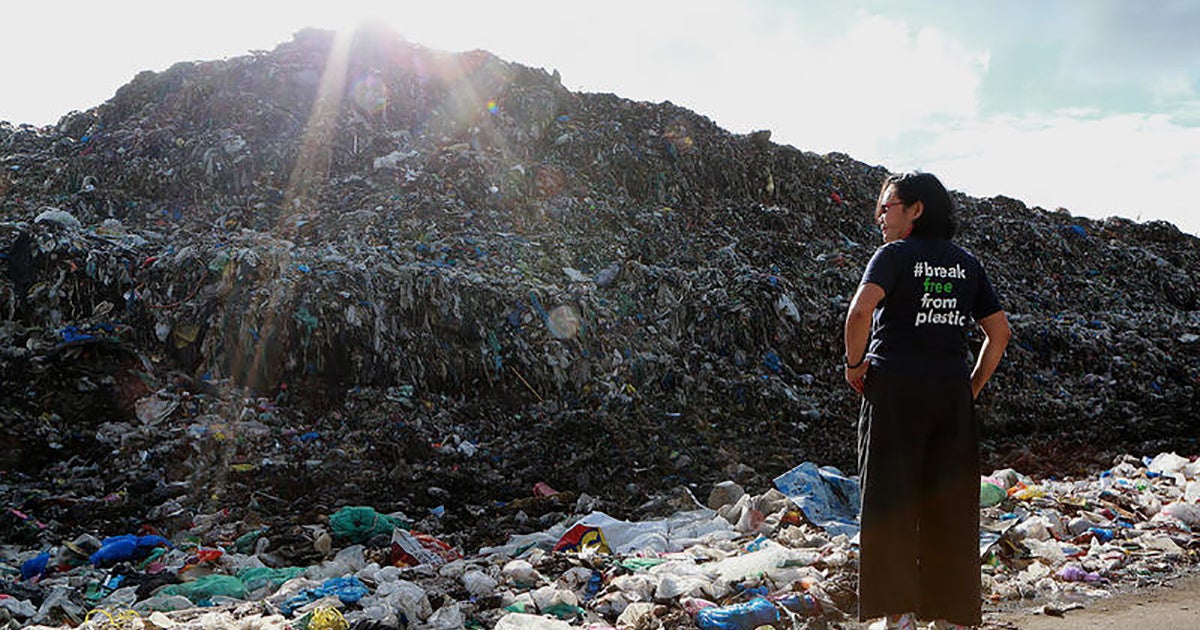 Activist Merci Ferrer stands and looks at the mountain of trash at a dumpsite in Dumaguete City, Philippines. Greenpeace

Turtles, seabirds, seals, and whales are well-documented victims of plastic pollution — but when was the last time you saw a video of a person suffering in the grips of the global plastics crisis?

You’d be forgiven if you believed humans were somehow immune to this tragedy, as their stories are so rarely shared. Our social media feeds are rightfully overflowing (at least mine is) with videos of turtles with straws jammed in their nostrils or photos of dead birds and whales with single-use plastics in their stomach. This coverage is heart-wrenching, and essential, but it fails to tell the whole story of the plastic pollution crisis.

Both around the world and in our own country, waste often flows into the communities without the money or government support to protect themselves. We need to wake up to the fact that plastic pollution is a environmental justice issue.

A new research collaboration between Greenpeace East Asia and the Global Alliance for Incinerator Alternatives (GAIA) has detailed the flow of “recyclable” plastics around the world and its impact on people. Their research makes it clear that plastic pollution is an environmental justice in itself, here’s why… 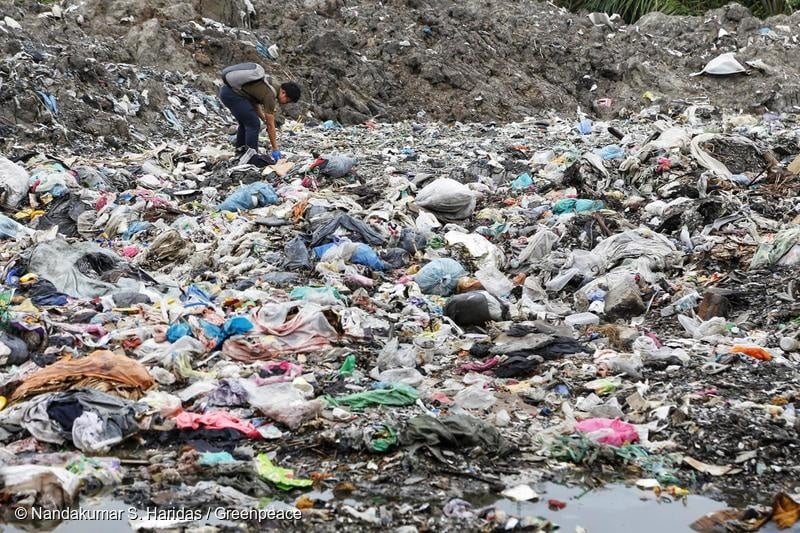 Piles of plastic in Malaysia.

1. Plastic waste floods into the countries that aren’t prepared to stop it — or manage it.

At the beginning of 2018, China stopped accepting the world’s waste including plastic, paper, and textile. Previously, Chinese recyclers had accepted recycled plastic waste from the world’s top exporters — USA, UK, Germany, and Japan, to feed the country’s demand for materials. All of that practically stopped in 2018, and waste started to flood into Southeast Asia.

First, it went to Thailand, Malaysia, and Vietnam, who all set up restrictions to limit the plastic waste from coming in. Once they had some success in slowing down the flow, it went to the next victim: most noticeably Indonesia.

GAIA investigated the impact of the plastics waste flowing into these communities, where it found waste piled ten feet high, crops poisoned, and open plastic burning, which seriously affects people living nearby, as toxic gases release into the air while plastic burns. 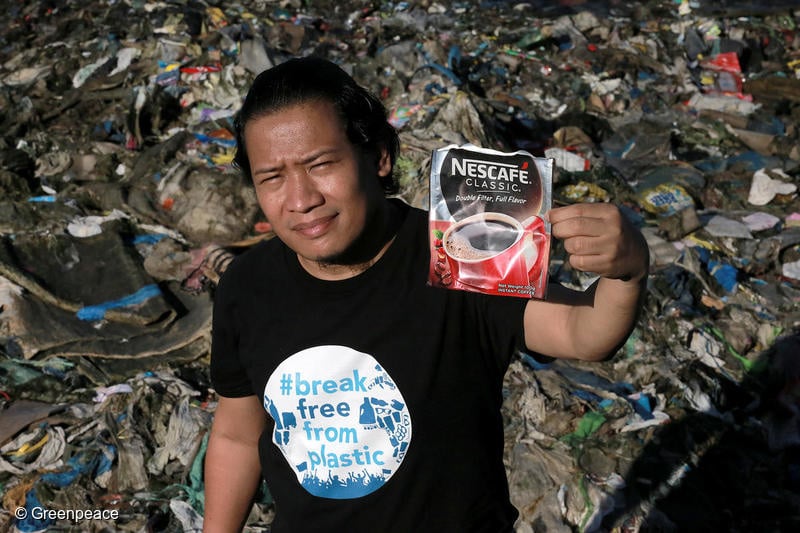 2. When they don’t manage to export the plastic waste, it ends up in vulnerable communities.

Not knowing where to export plastics to, many exporting countries in North America and Europe have watched the waste pile up at home. News reports have shown that it piles up in less-wealthy, more at-risk communities. There, it becomes a public health problem. The recycling system only works to target the vulnerable — around the world and around your city. 3. Plastics are produced for private wealth.

Corporations like Nestlé and Unilever profit wildly from single-use plastic packaging, while peddling the myth of recycling as a solution. But anyone who has thought seriously about the issue can see that recycling could never handle the amount of plastic surrounding our everyday life. Also, don’t forget that plastic is itself created from fossil fuels and lobbied for by the fossil fuel industry, while they desperately try to maintain the single-use plastic status quo instead of tackling the problem at source. Only by stopping the production of single-use plastics can this crisis be addressed. But these companies try to keep you in the dark by claiming recycling can solve the plastic pollution crisis to ensure their profit at the expense of people right now, today. 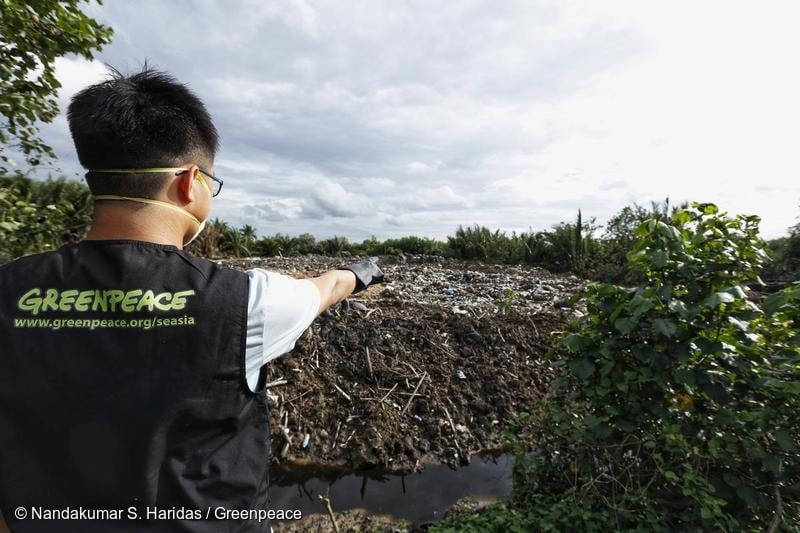 Greenpeace Malaysia has been conducting a field investigation on the broken system of recycling and how it impacts Malaysian society.

Learn more by reading the report here, and don’t forget to add your name to the petition calling for corporations to break free from plastic!

Kaitlin Grable is the social media associate for Greenpeace USA. She is currently based out of Durham, North Carolina on Catawba territory. You can peep her on Instagram @AroundTheWorldInKatyDays.