Historic Agreement on Plastic Pollution Reached by 180+ Countries Without the U.S. 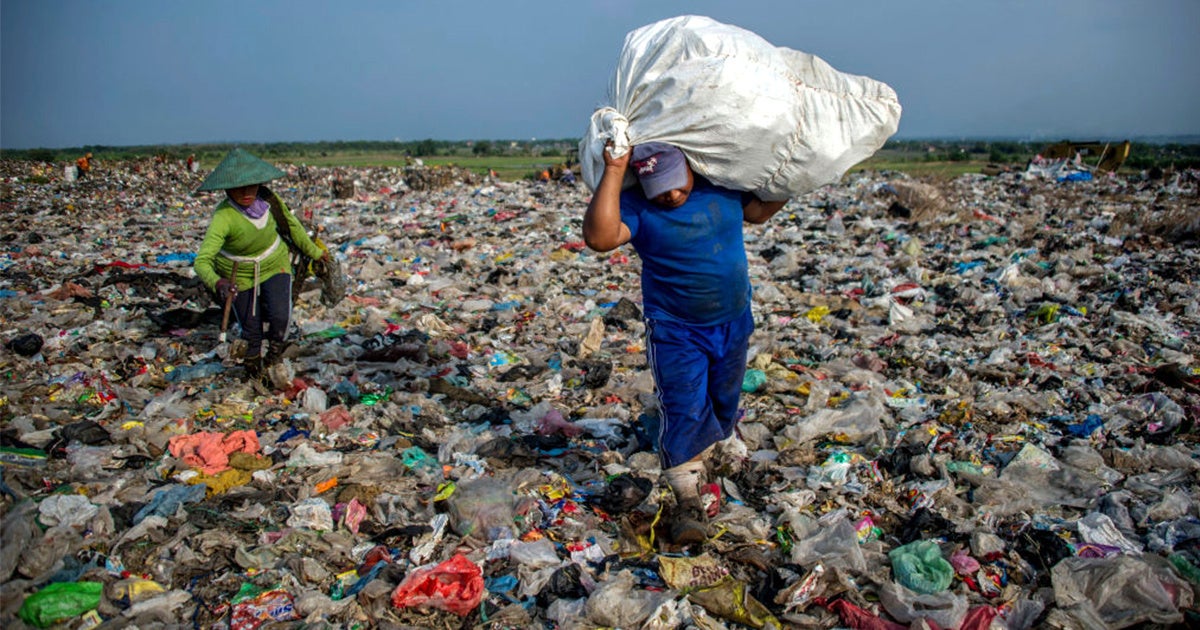 The U.S. is one of a few countries that has not signed on to a historic UN agreement to limit plastic pollution, the Associated Press reported.

The agreement was reached Friday after a two-week meeting of the Conferences of Parties (COPs) to the Basel, Rotterdam and Stockholm conventions in Geneva. It took the form of an amendment to the Basel Convention on the Control of Transboundary Movements of Hazardous Waste and their Disposal, which is backed by 187 countries excluding the U.S. More than 180 governments agreed to amend the convention to include plastic waste and improve the regulation of its trade.

“Plastic waste is acknowledged as one of the world’s most pressing environmental issues, and the fact that this week close to 1 million people around the world signed a petition urging Basel Convention Parties to take action here in Geneva at the COPs is a sign that public awareness and desire for action is high,” UN Environment’s Executive Secretary of the three conventions Rolph Payet said in a press release.

The agreement comes amidst growing awareness of the proliferation of plastic in the environment. There are now 100 million tonnes (approximately 110 million U.S. tons) of plastic in the oceans, and 80 to 90 percent of it comes from land, UN Environment said.

Payet told the Associated Press that the agreement was “historic” because it is “legally binding.” It also moved remarkably quickly from proposal to agreement for a UN accord.

“They (the countries) have managed to use an existing international instrument to put in place those measures,” he said.

The agreement requires countries to monitor the movement of plastic shipped outside their territories. It also addresses the problem of developed countries sending unmanageable amounts of plastic waste to private waste-handling companies in the developing world without the consent of their governments, The Guardian explained. Now, importing countries will have the ability to say yes or no to more waste. That means the decision will still impact the U.S., since it will now have to ask permission before sending waste to most countries, CNN reported.

“This is a crucial first step towards stopping the use of developing countries as a dumping ground for the world’s plastic waste, especially those coming from rich nations,” Break Free from Plastic global coordinator Von Hernandez said, as CNN reported. “Countries at the receiving end of mixed and unsorted plastic waste from foreign sources now have the right to refuse these problematic shipments, in turn compelling source countries to ensure exports of clean, recyclable plastics only.”

The U.S., which is the top exporter of plastic waste according to Break Free From Plastic, argued against the deal during the meeting, though it was not able to vote. It said the agreement would affect the trade of plastic waste in ways that officials did not appreciate, The Guardian reported.

After China stopped accepting plastic recycling imports, the Global Alliance for Incinerator Alternatives (Gaia) said that villages in Indonesia, Thailand and Malaysia were “turned into dumpsites over the course of a year,” according to The Guardian.