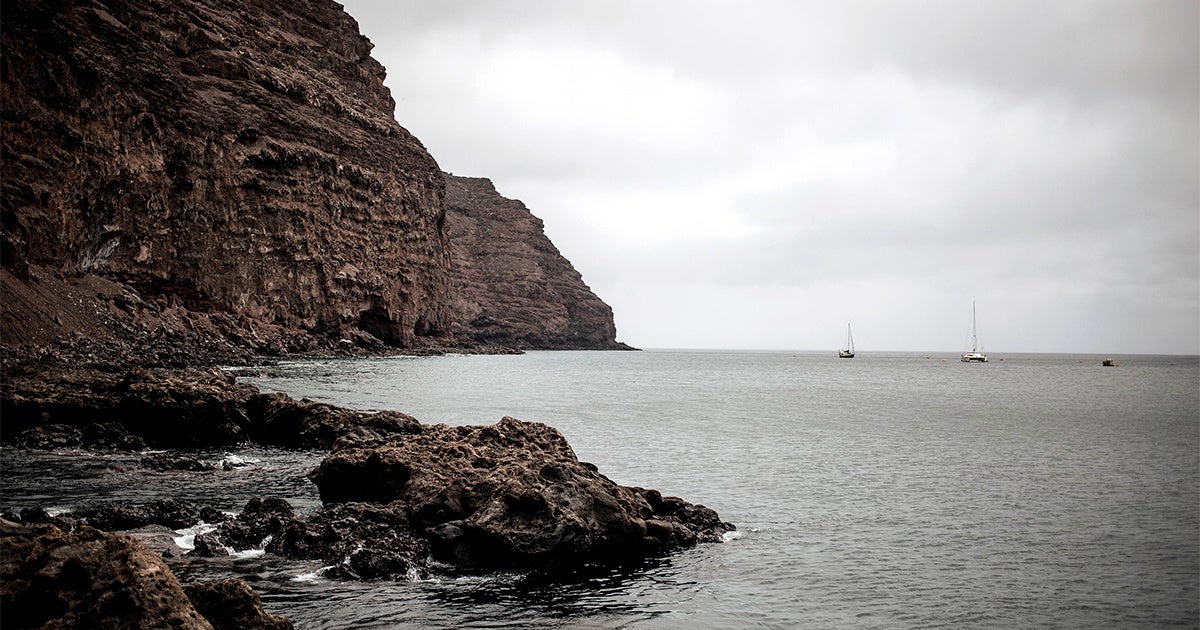 A picture taken on Oct.18, 2017 shows boats and sailing yachts off the coast of the Jamestown Jetty, in the British Overseas Territory of Saint Helena. GIANLUIGI GUERCIA / AFP / Getty Images

The number of plastics washing up on the beaches of remote islands in the South Atlantic has increased 10 times in the past 10 years, the British Antarctic Survey (BAS) found.

This is a devastating development for the unique biodiversity of islands in the UK’s overseas territories like Ascension, St. Helena, Tristan da Cunha, Gough and the Falkland Islands, both because the plastic harms marine life and because invasive species can use it to hitch a ride onto the remote beaches covered by Atlantic Marine Protected Areas.

“These islands and the ocean around them are sentinels of our planet’s health. It is heart-breaking watching Albatrosses trying to eat plastic thousands of miles from anywhere,” Royal Society for the Protection of Birds biologist Andy Schofield, who was involved with the research, said in the BAS press release. “This is a very big wake up call. Inaction threatens not just endangered birds and whale sharks, but the ecosystems many islanders rely on for food supply and health.”

The study, published in Current Biology Monday, was based on four research trips on board the BAS ship RRS James Clark Ross between 2013 and 2018. Scientists tested the water surface, water column, seabed, beaches and more than 2,000 animals from 26 different species. They found plastic in all parts of the environment and food web, with the most recorded on beaches. In fact, 90 percent of beach debris were plastic and some of the beaches were reaching pollution levels seen on beaches in the more industrial North Atlantic for the first time.

“Three decades ago these islands, which are some of the most remote on the planet, were near-pristine. Plastic waste has increased a hundred-fold in that time, it is now so common it reaches the seabed. We found it in plankton, throughout the food chain and up to top predators such as seabirds,” lead study author Dr. David Barnes said.

Broken-down plastic floating in the ocean can also serve as the perfect raft for creatures from microbes to crustaceans to even iguanas that arrive in new ecosystems and disrupt the species already there.

“”I suspect that plastics are responsible both for the direct transfer of alien species, and also for the spread of them when they arrive at places,” Barnes told The Independent.

Barnes further told The Independent that the study showed that the Marine Protected Area designation doesn’t mean much if industry and governments can’t work together to keep plastic from entering the ocean in the first place.

“It’s all very well saying we have got this massive marine protected area around the UK overseas territories… But ultimately that doesn’t deal with any of this threat,” Dr Barnes said.