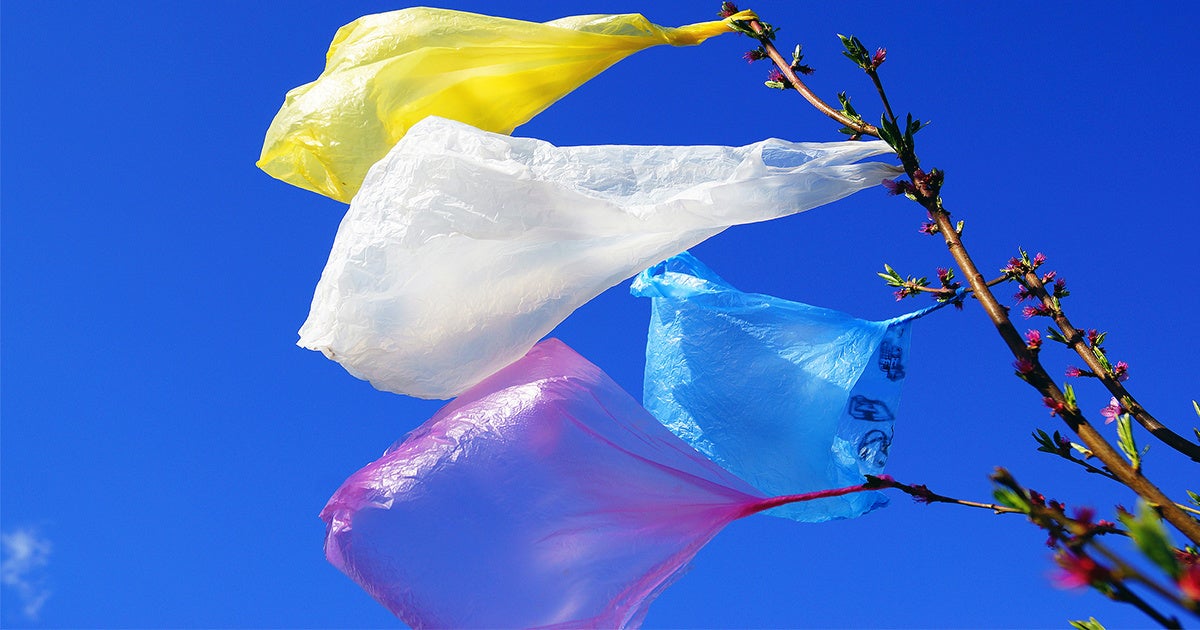 From its arrival decades ago, plastic has transformed modern life. But in 2018, the alarm over the plastic pollution crisis sounded louder than ever. On Earth Day, the United Nations issued its first State of Plastics report, calling for more recycling and better ways to manufacture and manage the material in its many forms.

At The Conversation, we took a broad view of plastic, working with scholars to explain not only the environmental and health effects but also its cultural contribution and the industries that handle plastic goods—and waste.

1. We Are Guinea Pigs

People now regularly hear reports of sea animals discovered with stomachs full of human-discarded plastic. But much of the plastic pollution in the oceans is microplastics—many times smaller than the width of a human hair.

Environmental epidemiologist John Meeker from the University of Michigan writes that the health effects of these microplastics, which are also found in many consumer products, are largely unknown. He walks through what scientists do know and notes that “given that human exposure to microplastics is widespread, results from animal studies are certainly a cause for concern and an important factor for risk assessment.”

Many people probably know about the great Pacific garbage patch, a massive accumulation of trash between Hawaii and California. But plastics are accumulating in lakes and rivers as well, write Matthew J. Hoffman and Christy Tyler from Rochester Institute of Technology. They describe their research that uses computer models to measure how much is piling up in the Great Lakes (about 10,000 tons per year) and to predict where it will go.

They found that because of winds, plastics do not accumulate in a giant patch as they do in the Pacific Ocean, but that introduces the question: Where is it going? “If we can accurately track different types of plastic pollution after they enter the water,” they write, “we can focus on the types that end up in sensitive habitats and predict their ultimate fate.” Their study found that much of it sinks to the bottom, which sheds light on what species are being affected.

“Bio-based plastics will still languish for decades or centuries if they are thrown in the trash and buried in landfills … By contrast, compostable plastics are largely degraded within three months inside industrial compost facilities, where conditions are managed to promote aeration and temperatures are often substantially higher because of all of the microbial activity,” Ducat writes.

About 75 percent of the plastics discarded in the U.S. end up in landfills. And in 2018, China threw the plastic recycling industry in disarray by sharply cutting the amount of foreign scrap material it would accept.

This has resulted in stockpiles of unrecycled trash and left municipalities considering changes to their recycling practices. University of California, Berkeley researcher Kate O’Neill sees China’s rejection of our contaminated trash as an opportunity to innovate.

“Critiques of recycling are not new, and critiques of recycling plastic are many, but I still believe it makes sense to expand, not abandon, the system. This will require large-scale investment and, in the long term, implementing upstream policies, including product bans,” O’Neill writes.

5. In the Hands of Designers

Certainly, there’s no shortage of things to worry about when it comes to plastic. But let’s also consider some of many conveniences this wonder material has brought.

Marsha Bryant from the University of Florida teaches a course in Tupperware products and their emergence in 1950s America and writes about how it demonstrates “how a compelling, innovative design can have mass appeal.” And Kiersten Muenchinger from the University of Oregon tells the story of how silicone—originally conceived as an insulating material—has transformed our kitchens over the past two decades.

To read the entire series on plastics, click here.

"You can have a reduced-plastic Christmas with the same amount of (or even more) style and fun!" #PlasticPollutes @plasticpollutes
https://t.co/boceI5iLSk