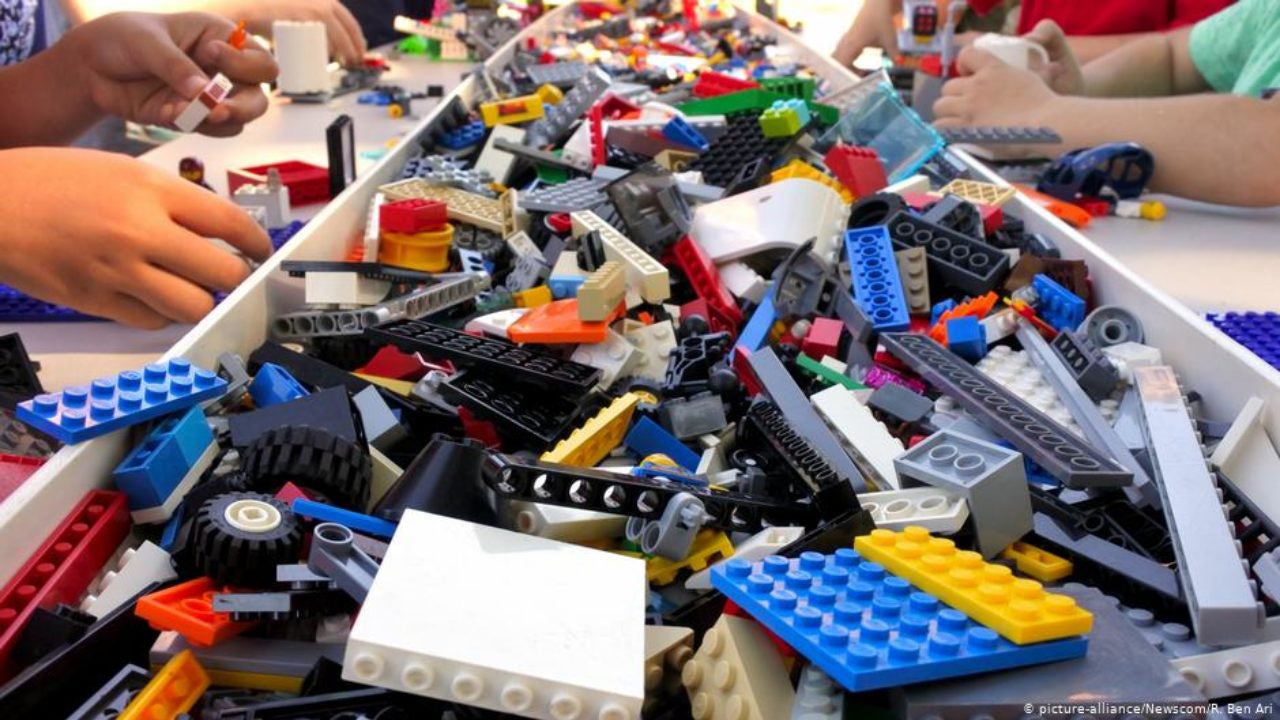 Plastic byproducts were found in 97 percent of blood and urine samples from 2,500 children tested between 2014 and 2017, according to a study by the German Environment Ministry and the Robert Koch Institute.

The German weekly magazine Der Spiegel published the findings, which were part of a federal study focused on “human biomonitoring” of 3 to 17-year-olds. Traces from 11 out of 15 plastic ingredients were found in the test samples.

“Our study clearly shows that plastic ingredients, which are rising in production, are also showing up more and more in the body,” Marike Kolossa-Gehring, one of the study’s authors, told the magazine.

Although some of the chemicals studied pose no known health risk, researchers said that they were especially concerned about high levels of perfluorooctanoic acid (PFOA) that were found in the study. PFOA is frequently used in non-stick cookware and in waterproof clothing.

According to the German Environment Ministry, the chemical is dangerous for the reproductive system and is toxic to the liver. The EU will ban the substance in 2020.

Plastic byproducts are also blamed for disrupting hormone function, which could lead to obesity, reproductive disorders, cancer and development delays in children.

According to the research, younger children were reported to be the most affected by plastic ingestion. The study also showed children from poorer families had more plastic residue in their bodies than children from higher-income families, according to German public broadcaster ARD.

“It is very concerning that the youngest children, as the most sensitive group, are also the most affected,” Kolossa-Gehring said.

“It can’t be that every fourth child between three and five years old is so heavily burdened with chemicals that long-term damage cannot safely be ruled out,” Green Party environmental health expert Bettina Hoffmann told Der Spiegel.

According to the magazine, the study has not yet been published, and the results were made available by the government upon request by a Green Party inquiry into the effects of chemicals on public health.

Hoffmann said that there has not been enough research on how plastic chemicals affect the body, and how they are ingested.