Plastics in Fossil Record: ‘This Is What Our Generations Will Be Remembered for’ 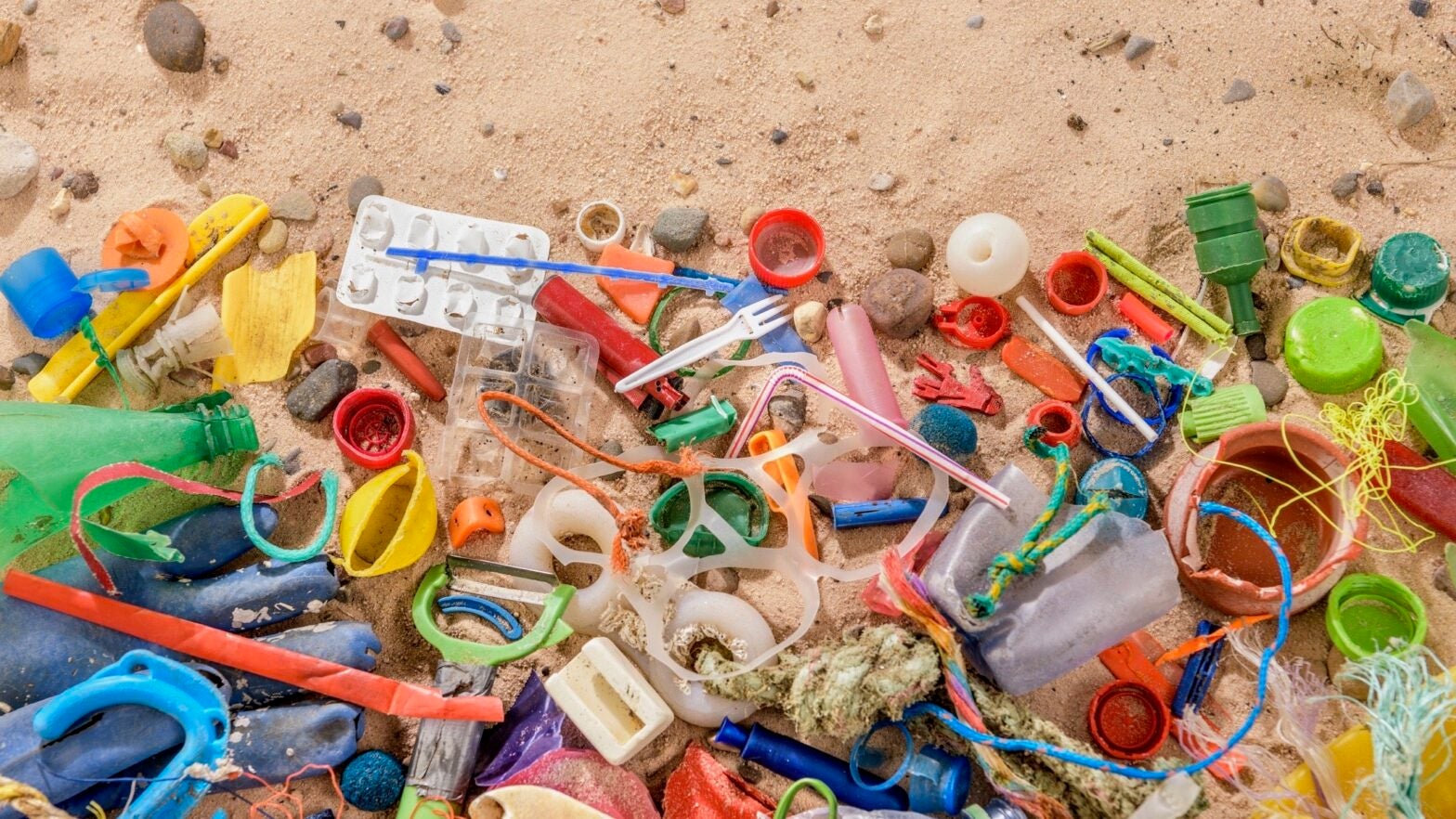 When future archaeologists attempt to dig below the earth’s surface to understand contemporary civilization, they will likely find one ubiquitous substance: plastic.

The first detailed study of plastic accumulation in the sediment layer found that its presence there has increased exponentially following the end of World War II, The Guardian reported.

“Our love of plastic is being left behind in our fossil record,” study leader Jennifer Brandon of the Scripps Institution of Oceanography at the University of California San Diego told The Guardian. “It is bad for the animals that live at the bottom of the ocean: coral reefs, mussels, oysters and so on. But the fact that it is getting into our fossil record is more of an existential question. We all learn in school about the stone age, the bronze age and iron age—is this going to be known as the plastic age?” she asked. “It is a scary thing that this is what our generations will be remembered for.”

"Our love of plastic is actually being left behind in our fossil record.” – Scripps marine debris scientist Jenni Brandon (@PlasticsJenni) on her new study out today that found an explosion in #plasticpollution post-World War II in marine sediments. https://t.co/yB92iKg0Q2

The study, published in Science Advances Wednesday, looked at plastic accumulation in the coastal sediments of California’s Santa Barbara Basin between 1834 and 2009. The researchers found that, beginning in 1945, the amount of microplastics doubled every 15 years. By 2010, people were depositing 10 times more plastic in the basin than they had been before World War II, according to a Scripps press release.

Brandon said the findings supported the idea that plastic accumulation could be used to as a sign of the Anthropocene, a new geological epoch proposed by scientists that would be defined by the impact of human civilization on the earth. The rise in plastics after the Second World War could be used to date a subcategory of the Anthropocene called “the Great Acceleration,” Brandon said.

But the findings don’t only impact how we assess human history. They could also have immediate consequences for marine life.

Two thirds of the plastics found by researchers were fibers, Wired reported, which mostly enter the environment by rubbing off synthetic clothing in the wash.

“There’s just this steady onslaught of microfibers reaching the bottom of the ocean,” Brandon told Wired. “Microfibers for a tiny animal like plankton can act like a rope would for us—they can entangle them, they can get caught in their guts, they can kind of pinch their limbs.”

Another problem for animals is that most of the plastic particles Brandon’s team found were white, which is the color marine predators often look for when choosing prey. Brandon said it was likely animals were mistaking white microplastics for plankton.

“It’s happening and we’re not talking about it enough, that’s for sure,” she said.

Between 4.8 and 12.7 million metric tons of plastic waste enter the world’s oceans every year, according to figures cited in the study, and the amount of plastic in circulation is only projected to increase. Four hundred million tons were manufactured in 2015, and that number is expected to double by 2025, according to Wired. Once plastic particles enter the environment, they tend to stick around.

“They will still be in sediment cores for future civilizations to find them, because except for bacteria it doesn’t look like most things can degrade them in any way,” University of Michigan eco-toxicologist Allen Burton, who was not involved in the study, told Wired. “They break down into smaller and smaller pieces but they’re still inherently, chemically plastic. We’ll find them like we find old artifacts.”