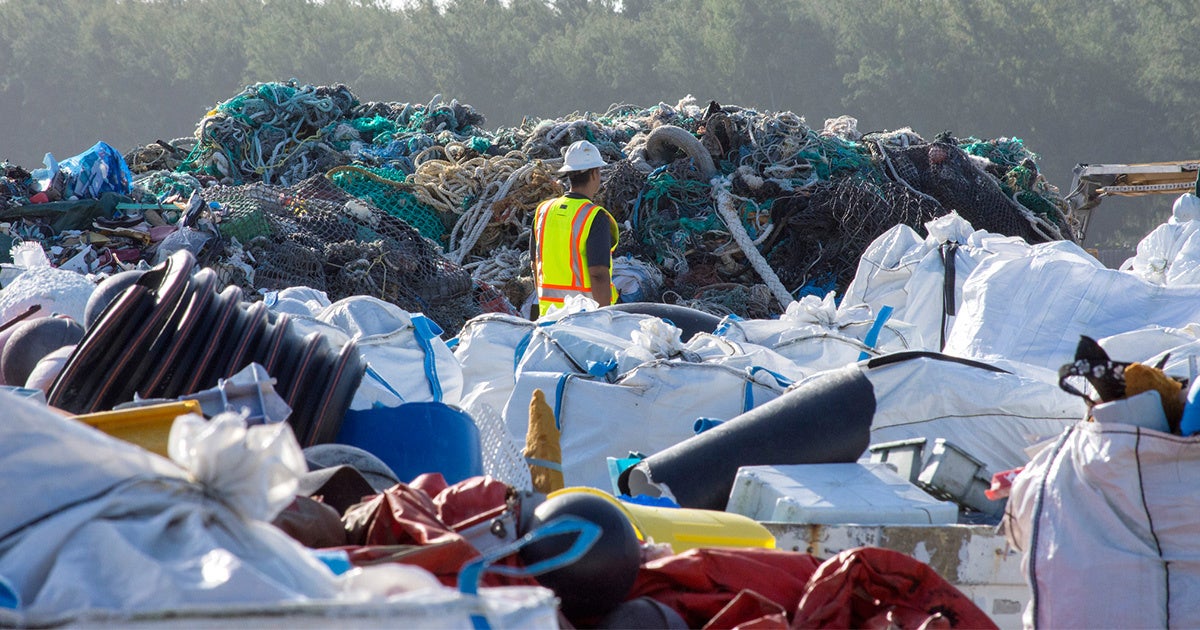 Plastic is moldable, durable, and its versatility means it’s everywhere and in everything from computers to medical devices. Its benefits are impossible to deny, but our relationship to this marvelous material is ultimately an unhealthy one. We undervalue and overuse plastic and in turn overdispose of it.

Our plastic addiction has created a dilemma that has made plastic an indispensable part of the modern world while simultaneously contaminating the oceans, choking landfills and even harming our health.

Each year humans send an estimated eight million metric tons of plastic out to sea. Our massive waste management problem means that pound for pound, humans are on pace to fill oceans with more plastic than there are fish by 2050.

Around the globe a million plastic bottles are bought and sold every 60 seconds, on average. This figure will spike another 20 percent by 2021. Last year, 480 billion plastic drinking bottles were consumed around the world. To put this into perspective, if placed end to end, the water bottles produced in 2016 would reach more than halfway to the sun.

Plastic is so pervasive that it has even made its way into the food chain and our drinking water. Scientists at Ghent University in Belgium calculated that the average European shellfish consumer eats up to 6,400 microplastics per year. Similarly, 83 percent of tap water samples in a recent investigation were found to contain microplastics.

So, let’s break down some the staggering figures surrounding this ubiquitous material and what its presence means for the planet:

What can be done to scale back this problem?