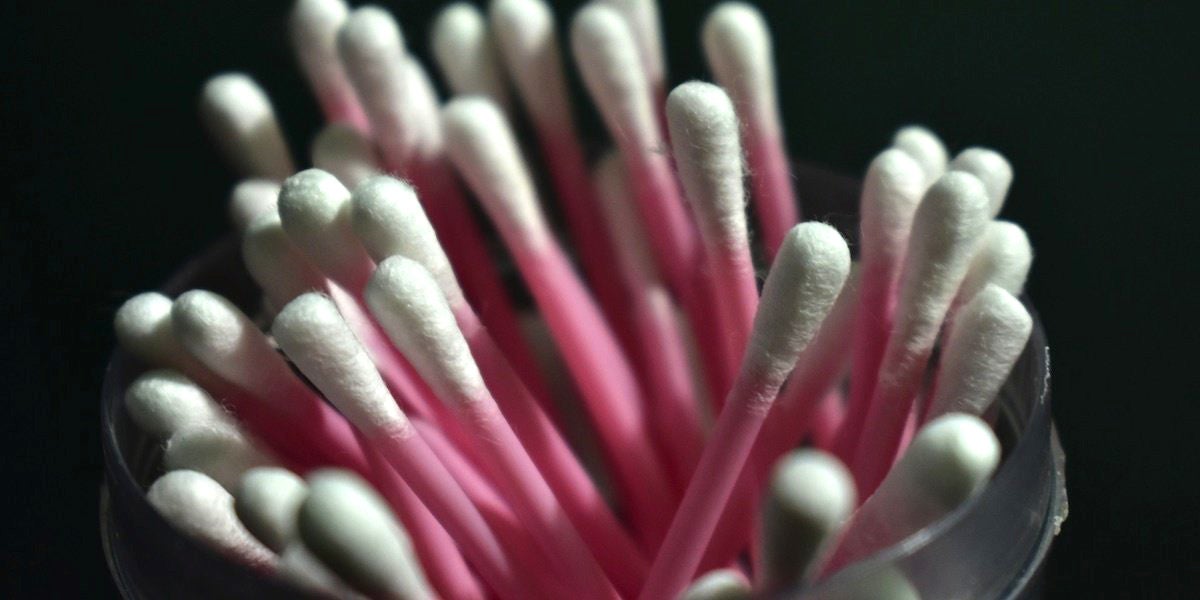 To combat the growing problem of
plastic pollution in the ocean, the Scottish government plans to introduce legislation to ban the manufacture and sale of plastic-stemmed cotton buds.

According to the UK’s Marine Conservation Society, plastic cotton buds, which are often flushed down the toilet and can pass through sewage treatment plants, are consistently listed in the top 10 items found during beach clean-ups and litter surveys.

“Banning plastic cotton buds would be a clear sign of our ambition to address marine plastics and demonstrate further leadership on this issue,” Scotland’s Environment Secretary Roseanna Cunningham said.

“Despite various campaigns, people are continuing to flush litter down their toilets and this has to stop. Scotland’s sewerage infrastructure collects and treats some 945 million liters of waste water each day. These systems are not designed to remove small plastic items such as plastic buds, which can kill marine animals and birds that swallow them.”

A proposal to introduce a ban will now be put to public consultation.

Last year, pharmaceutical giant Johnson & Johnson switched their swabs from unnecessary plastic to paper sticks. The move was important because the plastic is impossible to recycle, meaning the discarded sticks end up in our landfills or out to sea.

Environmentalists cheered Scotland’s proposal to outlaw plastic swabs, which would make it the first country in the UK to impose such a ban.

“After finding over 3,500 plastic cotton bud sticks on beaches across Scotland during our Great British Beach Clean in 2017, that’s an average of 29 for every 100m surveyed, we’re delighted to hear Cabinet Secretary Roseanna Cunningham’s plans to ban the making and selling of them in Scotland,”
said Catherine Gemmell, Scotland Conservation officer for the Marine Conservation Society.

“For things that are maybe used for just five minutes to clean out ears or put on eye make-up—they can cause huge impacts on our oceans for hundreds of years.”

The marine conservation organization warned that discarded plastic cotton sticks that end up in our seas can accumulate toxins such as
PCBs or can be accidentally ingested by marine life, causing physical damage or starvation.

“Paper and cardboard alternatives are already available for those who need them,” Gemmell continued, “The ban will help us all make the change, however, no matter what it is made of, we still want everyone to only flush the 3 P’s down the loo—pee, poo and paper, for the sake of Scotland’s seas!”

Alasdair Neilson, the project officer at the environmental charity
Fidra, which runs The Cotton Bud Project, added: “This progressive step will be welcomed by everyone who has seen cotton buds polluting our beaches and harming our wildlife. A ban would support the responsible businesses that have already removed this single-use plastic item from their shelves. Let’s hope it also marks a bigger shift in the way we use and value plastics.

“These products are completely unnecessary as biodegradable alternatives are readily available. The need for action is clear and I would encourage everyone with an interest in safeguarding our natural environment to take part in the consultation when it opens.”