New Research Finds Plants Will Feast on Increased CO2, But Only Until 2100 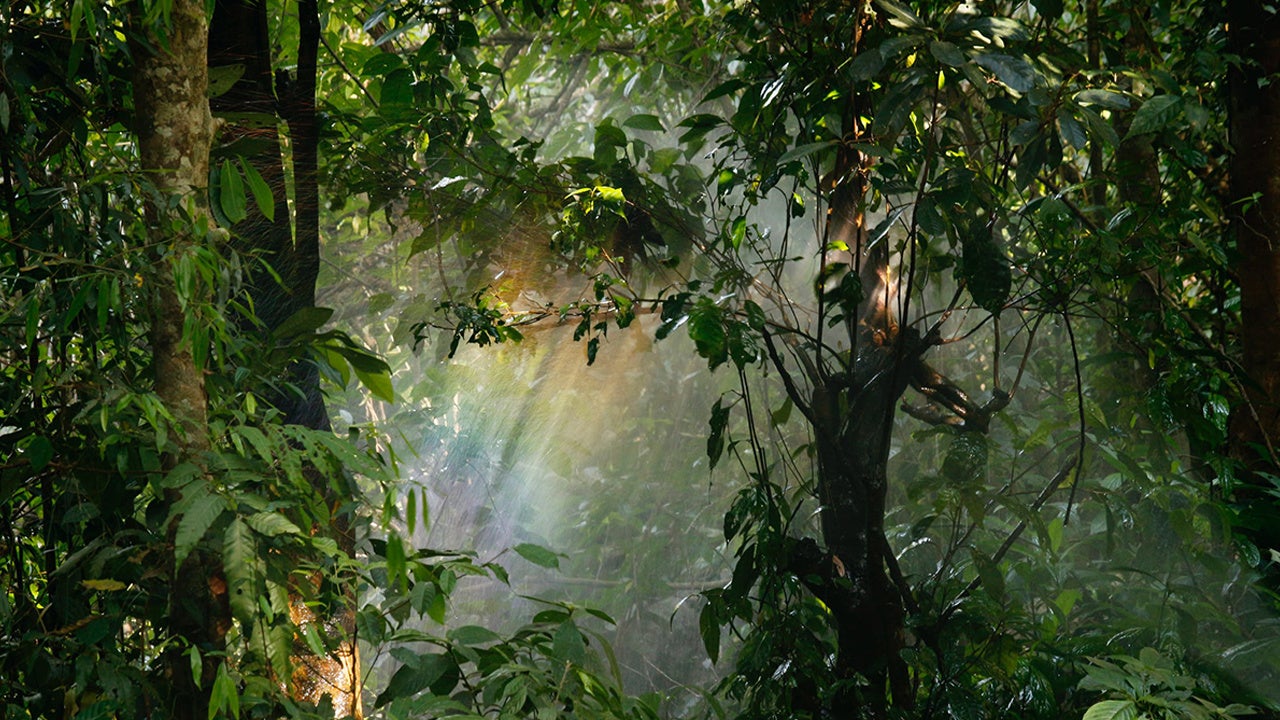 The researchers note that the vital role trees play in absorbing carbon means preserving forests should be a global priority. The study by a Stanford-led team of scientists and published in the journal Nature Climate Change sought to predict whether or not trees will be able to absorb greenhouse gasses in the future at their current rate.

Right now, plants act a lot like the title character in Shel Silverstein’s The Giving Tree. Trees are endlessly generous as they filter our air and slow the climate crisis by absorbing about a quarter of the greenhouse gasses emitted due to human activity. They purify our water, nurture our soil and cool us down. Yet, like the character in the children’s book, there ability to give is limited. And, as we start to overfeed them with carbon dioxide and deprive them of a balanced diet with nitrogen and phosphorous in the soil, their ability to help us will decline, as the study authors wrote in Scientific American.

The researchers analyzed 138 existing studies on grassland, land used for crops, shrubland and forests with levels of elevated carbon dioxide. They covered a broad range of experiments from growing plants in special chambers to fumigating forests with carbon dioxide. The scientists also weighed the symbiotic relationship between plants and fungi, and data on soil nutrients like nitrogen and phosphorus, which trees rely on to turn carbon dioxide into food, as Newsweek reported.

Increased atmospheric CO2 levels should increase the biomass of plants by 12 percent in the next 80 years. That is to say, they will fatten up. Yet, if nitrogen and phosphorous levels do not rise at a commensurate level, plants will be overwhelmed and sick from too much carbon — much like a person eating too much sugar instead of a balanced diet. The uncertainty around how much additional CO2 trees will be able to take up in the future makes it difficult for the scientists to predict future global warming patterns, as Earth.com reported.

“If plants can’t take up additional nitrogen and phosphorus through their roots to balance their diet, they aren’t able to use as much of the extra CO2,” wrote the study authors in Scientific American.

“We were pleased to find that forests appear likely to grow even faster in the future as a result of CO2 fertilization,” said Rob Jackson, professor in Earth System Science at Stanford and one of the study’s authors, to Newsweek

However, Jackson added that the amount of carbon dioxide used by trees isn’t enough to halt climate change. “They aren’t, and won’t be, a substitute for the first order of business — cutting fossil fuel emissions,” he said.

“Keeping fossil fuels in the ground is the best way to limit further warming,” said study lead author César Terrer, a postdoctoral scholar in Stanford’s School of Earth, Energy & Environmental Sciences, in a university press release. “But stopping deforestation and preserving forests so they can grow more is our next-best solution.”