The Pros and Cons of Planting Trees to Address Global Warming 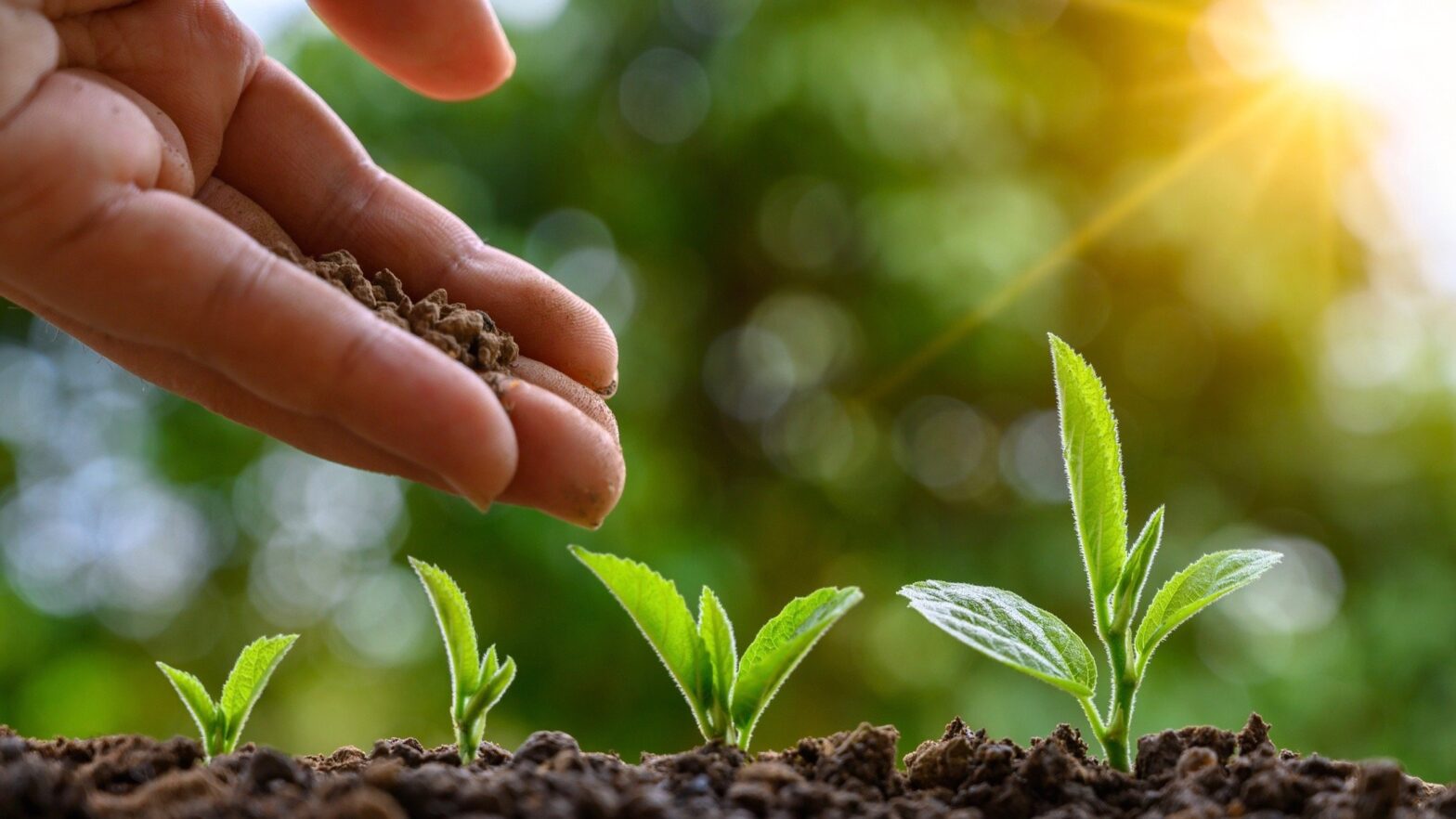 A campaign to plant one trillion trees made headlines. Experts say it's not a panacea. sarayut Thaneerat / Moment / Getty Images

It seems like such a simple, straightforward, empowering idea: plant trees — a lot of trees — all over the world, and watch the planet’s temperature fall.

Who doesn’t love a tree or two, even far more — the right tree in the right place?

Along with the refreshing shade they provide on hot days, trees of course also store carbon, and they’ll suck it right out of our fragile atmosphere as they grow. Who could argue with more trees, more forests — more shade! — in a warming world? Nary a soul, one suspects, whether of conventional “tree hugger” category or rabid climate science detractor.

Earlier this year, the one-trillion tree campaign was big news at the World Economic Forum in Davos, Switzerland. Salesforce founder Businessman Marc Benioff announced at the meeting that his company will “support and mobilize the conservation and restoration of 100 million trees over the next decade.”

Back in Washington, D.C., President Trump and Republican lawmakers said they too support the international campaign — although Arkansas Republican Rep. Bruce Westerman came under fire for proposing a “Trillion Trees Act” that would pair a commitment to planting trees with a plan to increase logging on public lands. Numerous other Republican representatives are endorsing the trees effort.

Over the past few weeks, chatter has picked up that planting trees is only one piece of the puzzle when it comes to combating climate change. Trees are a good thing, but:

Like other initiatives to tackle climate change, planting trees requires some forethought. Recent news coverage of the trillion tree campaign points to several things people should be thinking about before digging and planting.

Authors of a 2019 study from the Swiss research university, ETH Zurich, estimated that the planet can support about 2.5 billion more acres of newly planted trees — without tearing down cities and doing away with farms. And they say those trees could store about 200 gigatons of carbon (GtC) once they mature. That’s equal to one-third of all the carbon that humans have emitted into the atmosphere as carbon dioxide pollution, the authors claimed. The New York Times summarized the study last year.

Scientist Zeke Hausfather, long a regular contributor to Yale Climate Connections, suggested in a series of tweets at the time that the study was misleading on a few counts. For one thing, cumulative emissions from land use and burning fossil fuels were closer to 640 GtC, “so removing 200 GtC would represent one-third of historic emissions.” Hausfather also pointed to the practical and economic challenges of planting trees on every acre of available land.

India is intimately familiar with this challenge. Last summer the country planted hundreds of millions of trees as part of an initiative to keep one-third of its land area covered in trees. But the nation’s high population and rapid industrialization pose challenges to sustained reforestation. Only about 60% of the saplings are expected to survive — the rest succumbing to disease and a lack of water.

A Skeptical Science article by Dana Nuccitelli, a regular contributor to Yale Climate Connections and an environmental scientist, cites additional studies that have raised several other key points. Among them:

Trees Deserve a ‘Moment’ of Fame, but Keep Reality in Mind

So while the right kinds and numbers of tree species in the right places have lots of appeal, big questions remain over exactly what can be accomplished by planting one trillion trees — and whether it may cause more harm than good.

James Temple, senior editor for energy at MIT Technology Review, summed up the view of many experts in a January 28 piece when he wrote:

It’s great that trees are having a moment. Nations absolutely should plant and protect as many as possible. … But it’s also a limited and unreliable way of addressing climate change.

Temple raised a few more important points, some of which have been echoed elsewhere. Among them: trees take time to grow and reach maturity — decades and even centuries for redwoods and other behemoths that can store massive amounts of carbon. If you think you’re going to immediately offset your carbon footprint from flying across the country by planting a tree … think again.

Another point Temple made: You really have to work the numbers to get a true sense of the challenge. For example, he wrote, the U.S. produced 5.8 billion gigatons of carbon dioxide emissions in 2019. To offset that much CO2 pollution, you’d have to plant a forest — and wait for it to fully mature — that is more than twice the size of Texas.

The one-trillion tree campaign raises still more questions for forest ecologists — one of them having to do with biodiversity. If the campaign results in what are essentially tree plantations lacking biodiversity and genetic variation, often referred to as monoculture, those artificial forests won’t get very far.

“People are getting caught up in the wrong solution,” Forrest Fleischman of the University of Minnesota told The Verge in late January. “Instead of that guy from Salesforce saying, ‘I’m going to put money into planting a trillion trees,’ I’d like him to go and say, ‘I’m going to put my money into helping indigenous people in the Amazon defend their lands.’ That’s going to have a bigger impact.”

A campaign to plant “one trillion trees” sounds ambitious, it sounds daring, and it sounds exciting. And in many ways it could be all of those. But keep in mind that since 2015 and just in the Sierra Nevada — that sliver of mountain habitat that runs along the spine of California — nearly 150 million trees have died, victims of drought, disease, and invasion by beetles. Warmer winters have contributed to a population explosion of these destructive insects, and it’s a story being played out across the American West where forest fires are growing in frequency and intensity.

So maybe we can plant a trillion trees around the globe. But if we don’t do much else about climate change, will we just be fueling the fire?

So maybe we can and should plant a trillion trees around the globe. Go for it. But a wide array of experts insist that if we don’t also take numerous other actions to address climate change — specifically including major cuts in fossil fuel emissions and in particular carbon dioxide — we may just be fueling the fire.