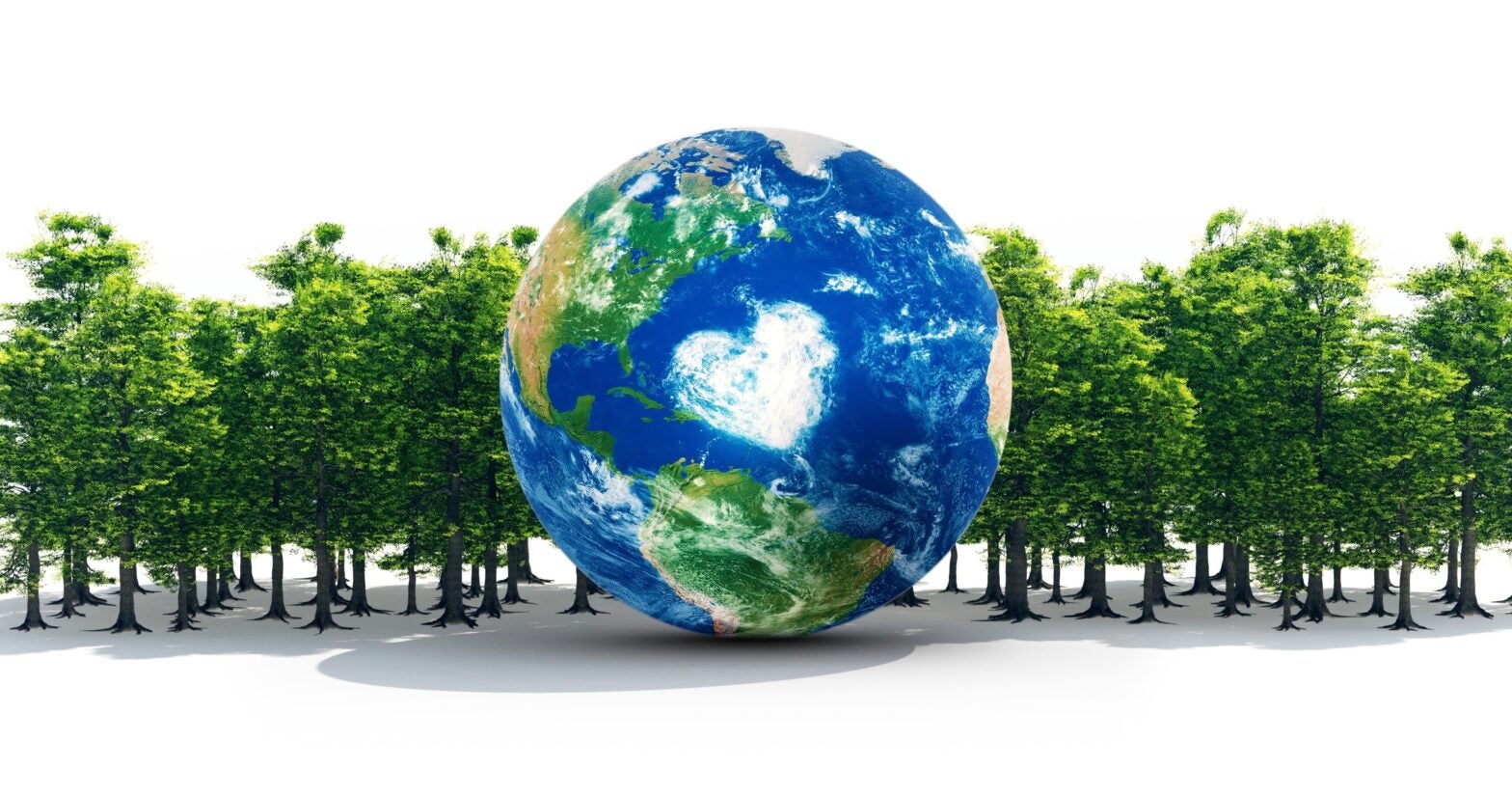 For forests, it really does help to be young. British scientists who have identified the vital factor that shows what makes a forest a good carbon sink say young forests use carbon best and absorb it most efficiently.

A new study in the Proceedings of the National Academy of Sciences seems on the face of it to settle an old puzzle with an unsurprising answer. New and young forests make the most efficient and effective carbon sinks.

Humans burn fossil fuels and emit vast quantities of greenhouse gases such as carbon dioxide into the atmosphere. The felling, burning and clearing of natural forest releases ever more carbon.

Fossil Fuels are having a hard time in Turkey.@350turkiye pic.twitter.com/uxxz5tabvu

But green plants absorb CO2 to make tissue and turn the gas into root and branch, leaf and bark, trunk and fruit. So scientists, led by Tom Pugh of the University of Birmingham in England, addressed the question: what kind of forest is best as a carbon sink?

They gathered data about forest age, devised computer models and looked at the estimates of carbon intake between 2001 and 2010 in old, long-established areas of forest. Then they looked at the data from younger stands of timber that had colonized areas once logged, or damaged by forest fire, or farmed and then abandoned.

They identified an age effect in stands of timber less than 140 years old: big enough to account for 25 percent of forest carbon uptake from the atmosphere.

And although the great tropical rainforests are regarded as the “lungs” of the planet, and invaluable resources and homes for biodiversity, in fact the most efficient carbon dioxide consumers were forests in the middle and high latitudes: these included areas of land once farmed in the US eastern states, and then left to become part of the US National Forest, and farmland abandoned during the worldwide economic depression of the 1930s.

The finding seems reasonable, if only because the carbon appetite that turns a sapling into a full-grown tree would seem to be more demanding than that of mature or very old trees. But nothing about the notorious “carbon budget problem” is simple.

It is an axiom of global response to climate change that forests should be protected and restored. But the nature and the mechanisms of forest carbon uptake can be difficult to establish.

In theory forests may absorb around a third of all carbon emissions, but the way trees could respond to the extra carbon dioxide available is still not certain.

As carbon dioxide ratios in the atmosphere increase, the planet warms and climates change: it could be possible for some forests, some of the time, to actually release more carbon than they absorb.

And while it might seem obvious that young trees would be greedier than old ones, precise measurement of the forest giants doesn’t necessarily tell the same story. Although the importance of forests is not in question, researchers keep making the point that forests are not enough.

Humans must still find ways to drastically cut fossil fuel use, and greenhouse gas emissions. But as of 2019, there is no sign that this is happening.

But the latest research confirms the value of some investments. It suggests that the vast reforestation programmes launched in China, and the huge boreal forests of Canada, Russia and Europe, are playing an important role in climate management.

“It’s important to get a clear sense of where and why this carbon uptake is happening, because it helps us make targeted and informed decisions about forest management,” Dr Pugh said.

“The amount of CO2 that can be taken up by forests is a finite amount; ultimately reforestation programmes will only be effective if we simultaneously work to reduce our emissions.”