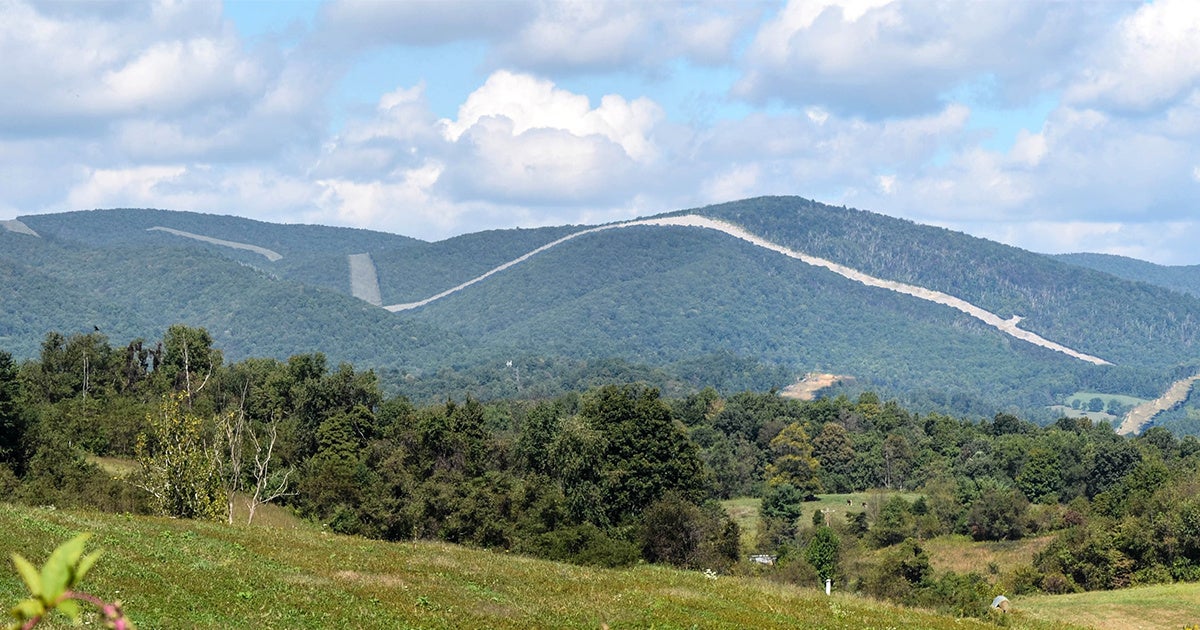 In a divided 2-1 vote, the Federal Energy Regulatory Commission gave the green light to the Atlantic Coast and Mountain Valley pipeline projects, which would carry shale gas through Virginia, West Virginia and North Carolina. Commissioner Cheryl LaFleur, the only dissenting vote, expressed concerns in her written dissent on the redundancy of the collective 900 miles of pipeline, the potential environmental impacts and the relatively small accounted demand for the Mountain Valley project.

Both pipelines have been met with severe local opposition, and some activists expect backlash and increased fights against the projects following FERC’s decision.

As reported by the Charlotte Business Journal:

“Greg Buppert, a senior attorney for the Southern Environmental Law Center, called the FERC order a long-anticipated ‘rubber stamp’ and said his organization intends to challenge the decision.

‘The utilities involved in the construction of the Atlantic Coast Pipeline claim utility customers will save money, when in fact this pipeline will drive up ratepayers’ bills—and cause harm to national forests and to rivers and streams while threatening to commit our states to fossil fuels for decades to come,” he says.'”

“Central Virginia does not need another pipeline to fulfill America’s energy needs, particularly one that violates local environmental laws and is strongly opposed by local elected officials and citizen groups.”