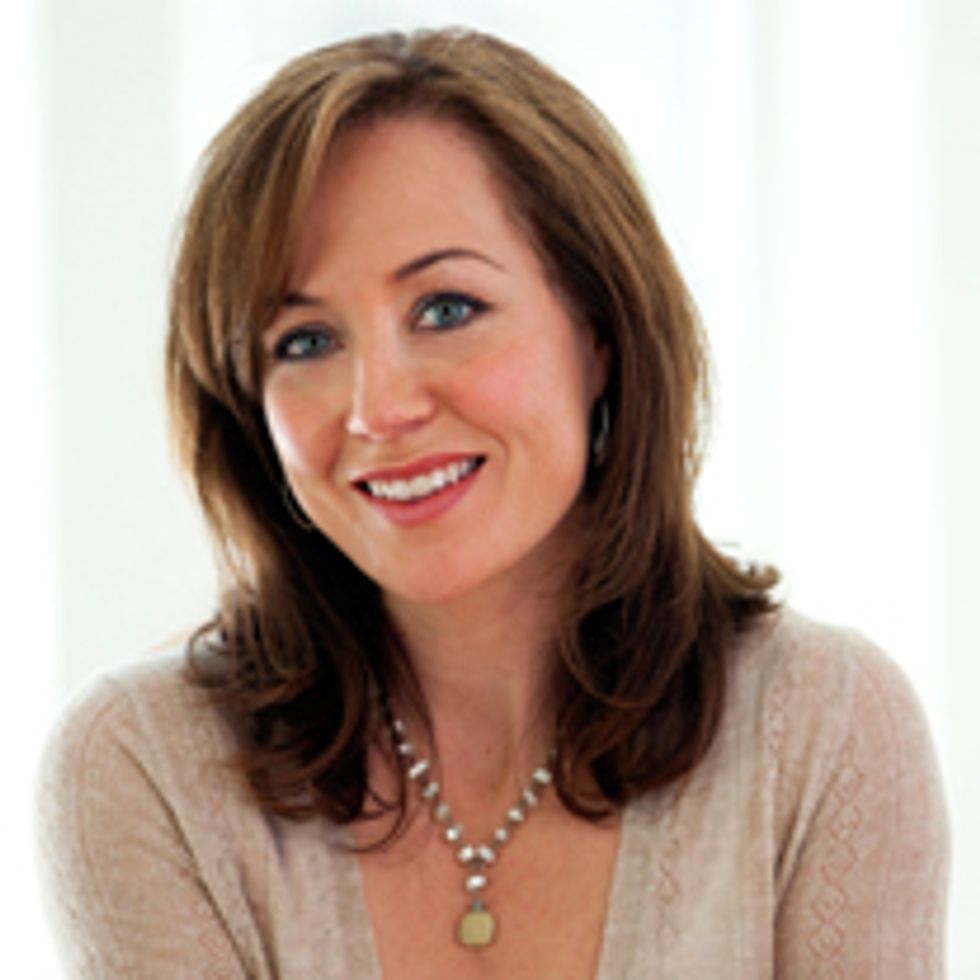 Pilar Gerasimo grew up on a family farm near Menomonie, Wisc. and moved back to the area several years ago with her husband, Zack. A health journalist by trade, she recently served two terms as Chairperson for the Town of Lucas in Dunn County. She is a member of the “Save Our Knapp Hills” Alliance, a citizens group researching and responding to frac-sand mining activity in the region. For more information, visit “Save Our Knapp Hills” Alliance at Facebook page or email saveknapphillsalliance@gmail.com.