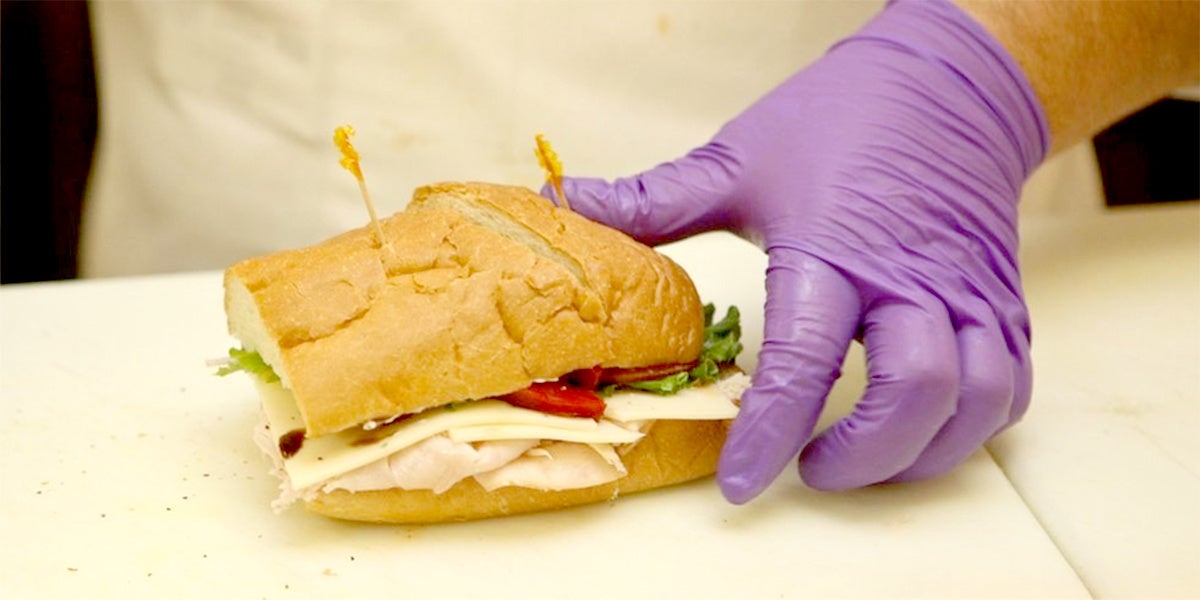 Don’t feel like cooking tonight? A new study may change your mind.

In a study of more than 10,000 people in the U.S., researchers found that people who frequently eat out at restaurants, cafeterias and fast food joints have phthalate levels about 35 percent higher than people who mostly eat food bought at a grocery store and prepared at home.

“What you eat is important, but this shows where it’s purchased is also important,” said senior author Ami Zota, an assistant professor of environmental and occupational health at Milken Institute School of Public Health at George Washington University.

The study didn’t determine why there was increased chemical exposure for people who ate out. However, the chemicals can leach from certain food packages, as well as industrial food processing equipment and gloves used in preparing food, Zota said.

Despite these health concerns, the chemicals are ubiquitous: the U.S. Environmental Protection Agency estimates more than 470 million pounds of phthalates are produced each year, and most people have some levels of the compounds in their bodies.

The study, published Thursday in the Environment International journal, suggests people can reduce that load, however, by cooking more meals at home. An estimated two-thirds of people in the U.S. eat some food outside their house every day.

In this study, 61 percent of people reported eating out the day before.

Zota and colleagues used information from the National Health and Nutrition Examination Survey (NHANES) from 2005 to 2014. They asked 10,253 people about what they ate in the previous 24 hours and checked their urine for signs of phthalates.

The chemicals halve in the body every 12 to 24 hours, Zota said, so urine samples are a good snapshot of short-term behavior and would reflect the past 24 hours of exposure.

The link between eating out and phthalates was true for all age groups, but it was strongest among adolescents (aged 12-19): teens who frequently ate out had 55 percent higher phthalate levels than those who ate at home.

Teens—along with pregnant women and children—are also more vulnerable to the toxic effects of hormone-disrupting chemicals, so it’s “important to find ways to limit their exposures,” said lead author Julia Varshavsky a postdoctoral researcher at the University of California, San Francisco.

People who bought a sandwich out had roughly 30 percent higher phthalate levels.

Previous studies have linked fast food to higher phthalates exposure, but this is the first to take a broad look at fast food as well as cafeterias and restaurants.

The National Restaurant Association would not comment on the study or the broader issue of phthalates leaching into food.

Reposted with permission from our media associate Environmental Health News.