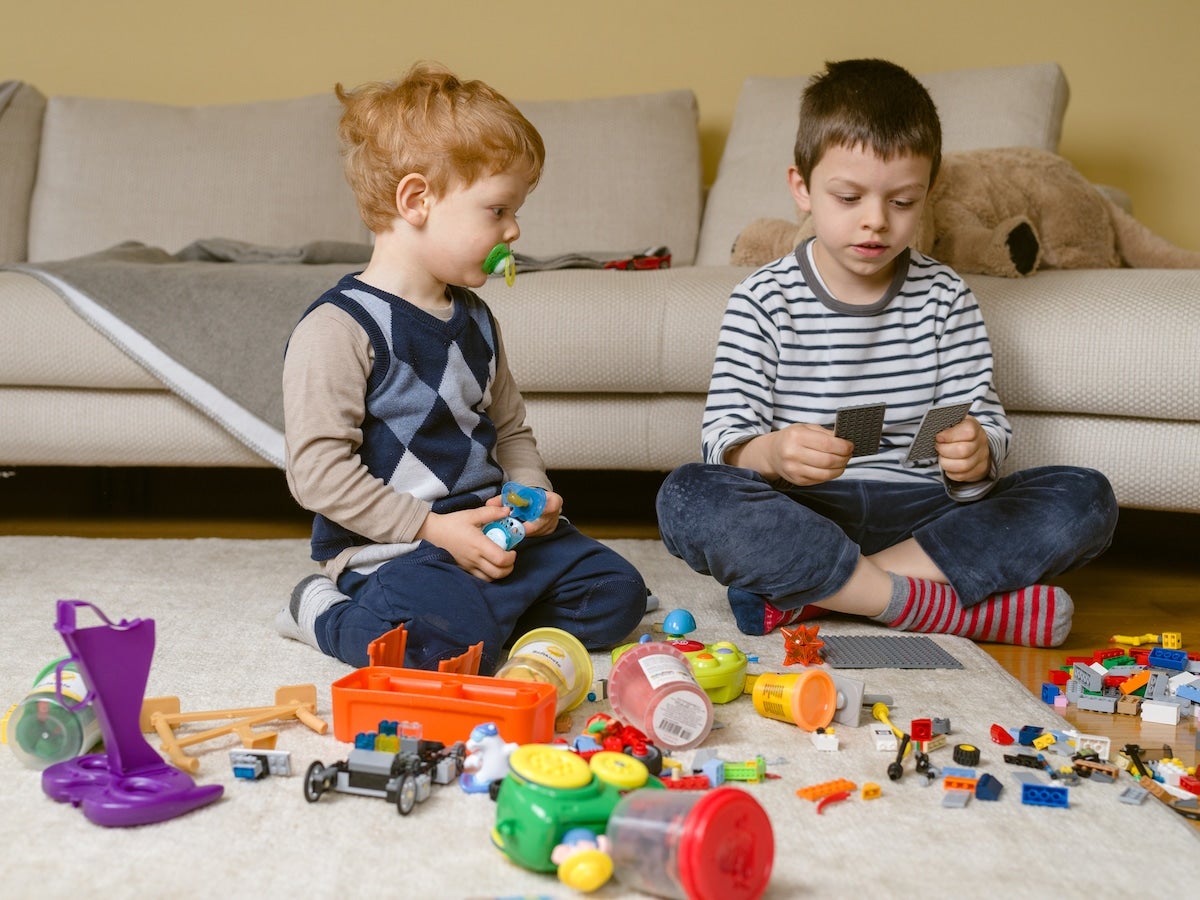 Phthalates, known as “everywhere chemicals” or plasticizers, have been linked to an increased risk in childhood cancer, a new study finds. These chemicals are widely used in consumer products and increase the durability or consistency of plastic.

“These results add to a growing body of evidence suggesting that these ubiquitous chemicals have a negative impact on human health,” says lead author Thomas Ahern, an associate professor at the University of Vermont’s Larner College of Medicine. “Our study characterized phthalate exposure based on prescription fills for phthalate-containing medications. While such exposures are typically much higher magnitude than what we would call ‘background’ environmental exposure, our findings warrant concern.”

The CDC notes that phthalates are present in hundreds of consumer products, from soaps and shampoos to vinyl flooring. They are also found in plastic packaging and medical tubing. People may inhale or ingest phthalates or even absorb them through the skin.

“Children crawl around and touch many things, then put their hands in their mouths,” the CDC says. “Because of that hand-to-mouth behavior, phthalate particles in dust might be a greater risk for children than for adults.”

According to the CDC, phthalates have been shown to disrupt the reproductive systems in animal studies, but further research is required for the impacts on humans. But more and more research, including this new study, is showing there could be serious risks to human health with increased phthalate exposure.

“Although more studies are needed, exposure to phthalates has been linked to thyroid, breast, and other solid tumors,” says Frances Carr, professor at the Larner College of Medicine. “Phthalates, like other plasticizers such as bisphenol A (BPA), are ubiquitous in the environment; age of exposure, as well as chronic low dose exposures, are significant risk factors for adverse health effects.”

Moving forward, the study authors plan to research which phthalates are connected to the highest cancer risks and how the chemicals influence the risk of osteosarcoma and lymphoma, ultimately providing more insight into these ‘everywhere chemicals’ and how they may be impacting our health.