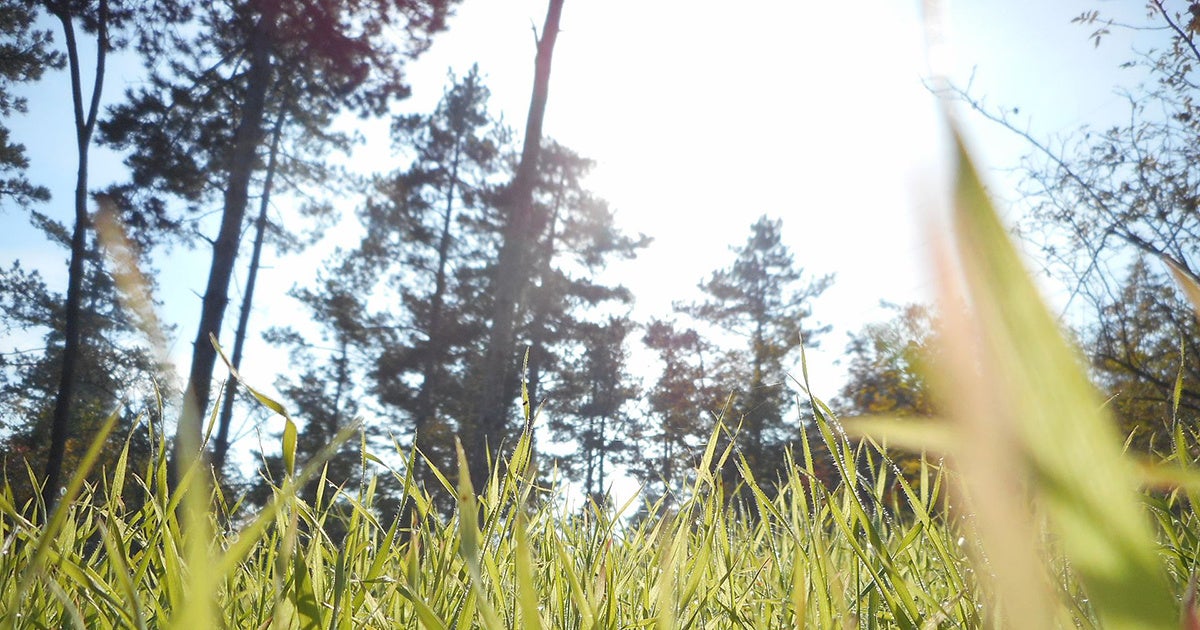 Plants, with their ability to turn sunlight directly into energy through photosynthesis, have long been the envy of human energy providers.

Reisner is the lead author in a paper published Monday in Nature Energy with the contribution of scientists from Cambridge and Ruhr University Bochum in Germany that outlined a method for splitting water into oxygen and hydrogen using a mix of biological photosynthesis and human technologies, according to a press release from St. John’s College, Cambridge.

There is hope that, if an efficient form of artificial photosynthesis is developed, hydrogen could be an important source of renewable energy that does not emit carbon dioxide.

Natural photosynthesis has not been directly reproduced to create energy for human use because it is not very efficient.

“Natural photosynthesis is not efficient because it has evolved merely to survive so it makes the bare minimum amount of energy needed – around one-two percent of what it could potentially convert and store,” study author and St. John’s College PhD student Katarzyna Sokół explained in the press release.

The method Sokół helped develop increases the amount of sunlight that can be converted into energy and stored compared with natural photosynthesis.

However, previous attempts to reproduce photosynthesis artificially have not been scaled up because they require toxic or expensive catalysts.

The researchers’ groundbreaking method relies on an important enzyme in algae known as hydrogenase, Newsweek reported.

Sokół explained in the press release that the researchers had been able to resurrect a process algae has stopped doing in nature.

“Hydrogenase is an enzyme present in algae that is capable of reducing protons into hydrogen. During evolution this process has been deactivated because it wasn’t necessary for survival but we successfully managed to bypass the inactivity to achieve the reaction we wanted – splitting water into hydrogen and oxygen,” she said.

Reisner told Newsweek that the process outlined in the paper was still new and not ready to be reproduced on an industrial scale, but that the scientists involved hoped to refine it and demonstrate its practical use in the future.

“This work overcomes many difficult challenges associated with the integration of biological and organic components into inorganic materials for the assembly of semi-artificial devices and opens up a toolbox for developing future systems for solar energy conversion,” he said in the press release.