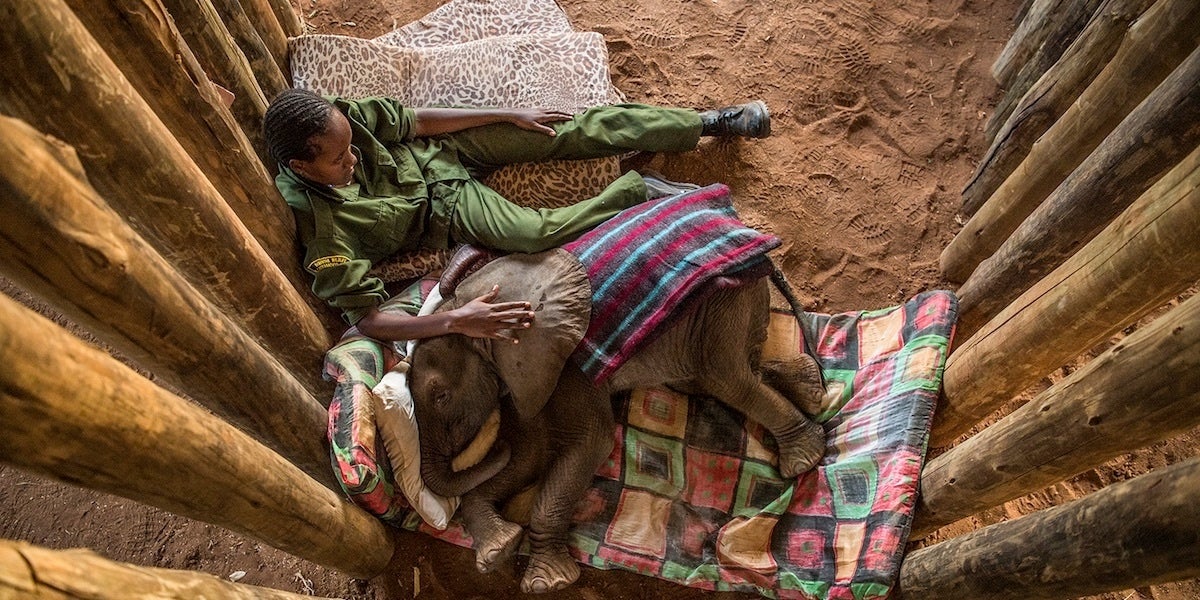 World-renowned artists and photographers have come together to draw attention to some of the most pressing environmental issues of our time.

The international collective, the
Union of Concerned Photographers (UCP), was launched Tuesday by the file-sharing company WeTransfer. The artwork highlights the destruction of carbon emissions, deforestation, decreased biodiversity, ocean dead zones and drought.

As the new project touts, “It’s one thing to know the planet is in crisis. It’s another to see what that looks like.”

Contributors include environmental photographers Ami Vitale, Luca Locatelli, Frans Lanting, Mandy Barker and Joel Redman, whose important work can be seen below. Photographers and other like-minded creatives are urged to join the UCP by
submitting their work.

Dutch photographer Frans Lanting, who documents the destruction of the world’s forests, commented on the importance of the Union: “By far, the biggest threat to the world is
climate change. Not just because of its impacts on nature but because of its impact on humanity, and this is happening as we speak. I think one of the most important responses we can have to climate change is to protect our forests. They are literally the lungs of the planet—that’s why I’ve been photographing forests for a long time and why I want to show the world what is at stake.”

Meet WeTransfer’s Union of Concerned Photographers – a collective of artists urging us to take responsibility for the future. #PlanetinCrisis Get involved: https://t.co/11WPYF0lfk

According to a press release sent to EcoWatch, the inspiration for the artists collective came from the Union of Concerned Scientists, whose experts sent out an infamous warning to humanity in 1992 about dangerous climate change.

“Sometimes the sheer weight of information can be too much. Images have the ability to cut through the noise,” said WeTransfer’s photography director Lucy Pike in a statement. “That’s why we created the Union of Concerned Photographers, to harness the power of photography to underline the urgency of the crisis we all face.” 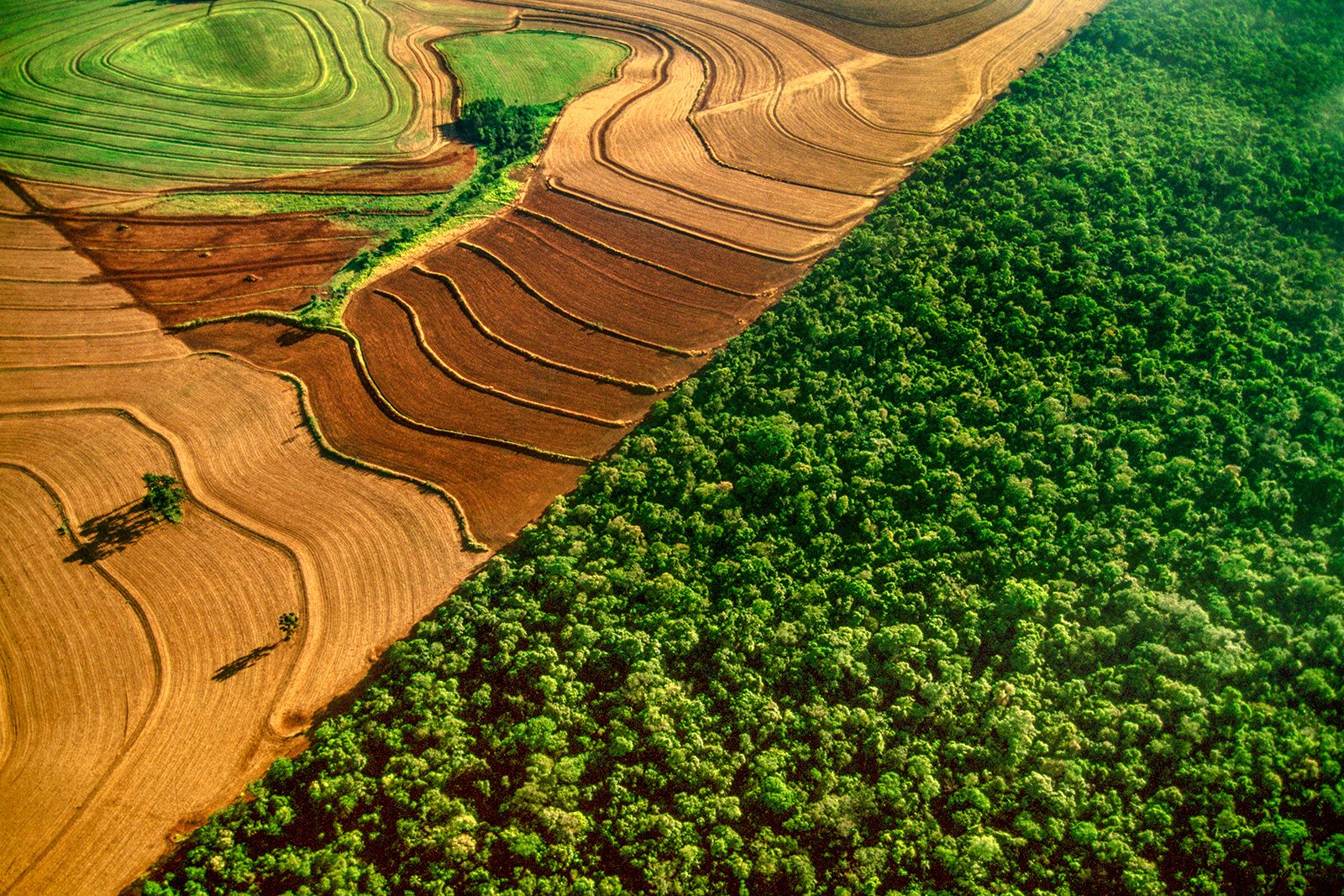 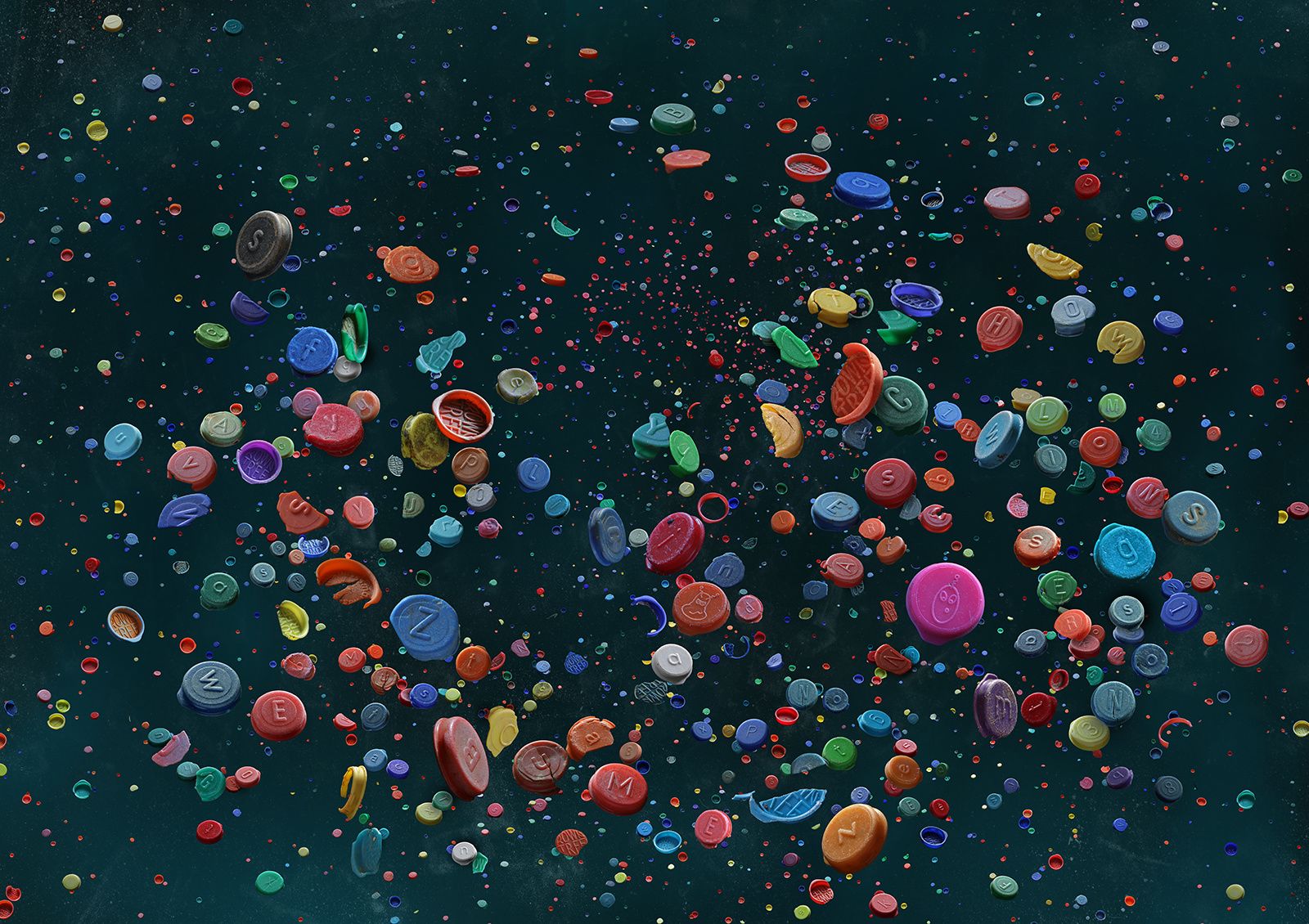 In 2005 the plastic caps of Smarties tubes were replaced with a cardboard lid built into the packaging itself. Yet, 13 years later, these plastic caps continue to wash up on beaches around the UK and beyond. Mandy Barker 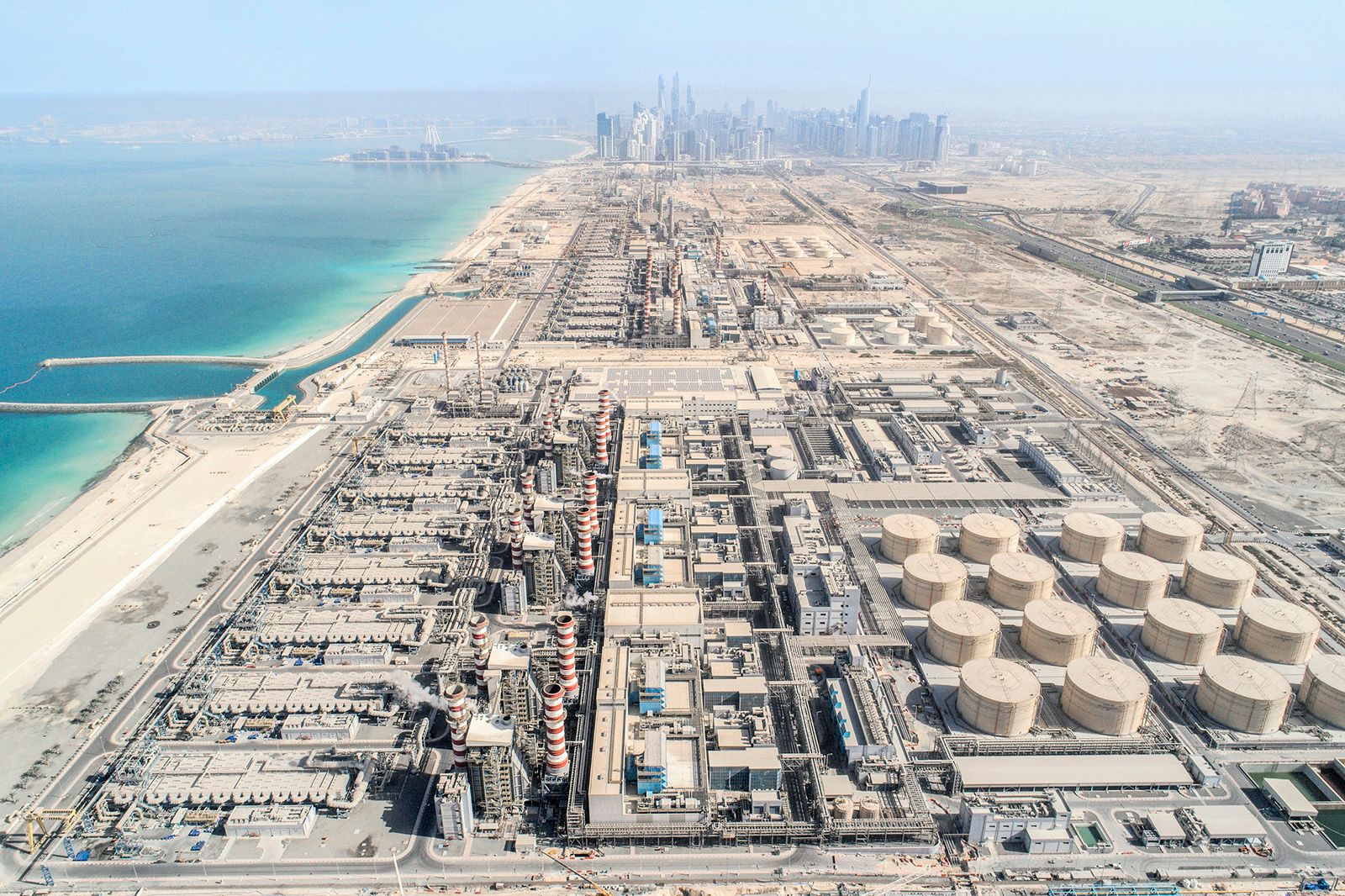 This is the UAE’s largest power and desalination plant that serves over two million people. Natural gas is burned to produce electricity and to desalinate seawater for drinking. Many believe that this plant will soon be powered by solar. Luca Locatelli 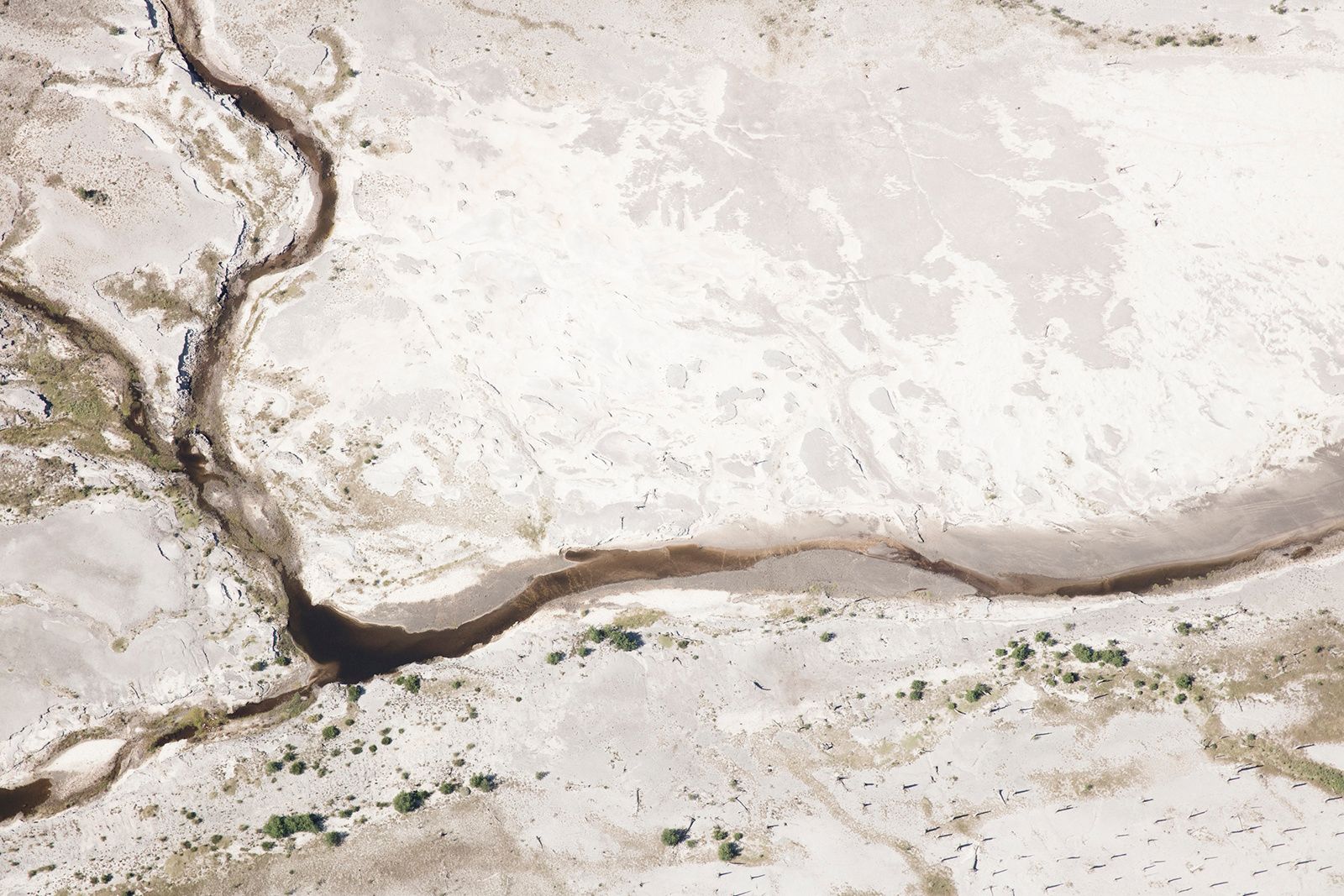 An aerial image of Theewaterskloof Dam taken in March 2018 when the dam was at 10.6 percent of its capacity. Theewaterskloof is the largest dam in the Western Cape, and one of the six main dams that supplies water to the city of Cape Town. Joel Redman