A Clever Fix to the Biggest Climate Problem 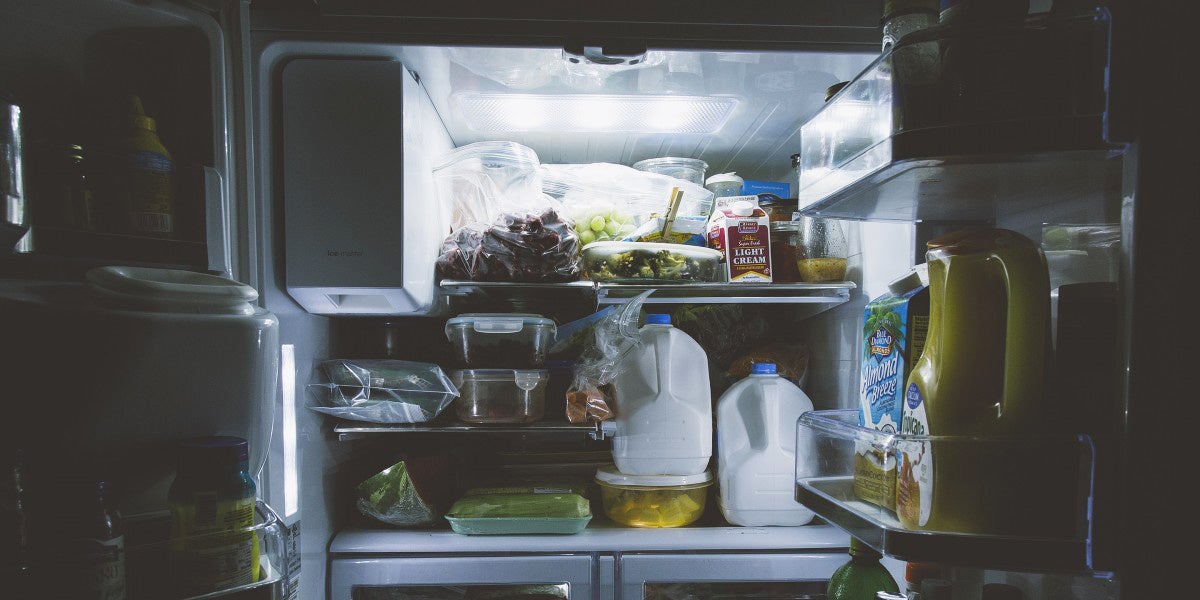 Climate change is a big, unwieldy problem with no easy fix. To stem the rise in temperature, we need to transform how we power our homes, fuel our cars, grow our food and get rid of our waste. The change won’t happen overnight, and time is running perilously short, which is why we need to prioritize actions that will have the biggest impact.

As it happens, the most effective way to fight climate change is to make a better fridge.

Manufacturers use a class of chemicals known as hydrofluorocarbons as refrigerants in air conditioners and refrigerators. Regrettably, hydrofluorocarbons are prone to leaking into the atmosphere, where they trap an enormous amount of heat—thousands of times more than carbon dioxide—worsening climate change. In 2016, countries agreed to end the use the use of hydrofluorocarbons, but the phase-out will take decades, and the substitute chemicals are either toxic, like ammonia, or flammable, like propane.

It seems there is no entirely safe way to cool down a conventional fridge. So, instead of trying to update existing technology, some manufacturers are building a new kind of fridge—one that doesn’t make use of potentially dangerous refrigerants.

Phononic’s thermoelectric technology represents a real breakthrough in refrigeration. To appreciate what makes it noteworthy, it helps to understand how it differs from a conventional refrigerator. The fridge in your home takes advantage of a long-understood fact of physics—when a liquid evaporates, it soaks up heat. That’s why sweating cools you down. Sweat absorbs heat from your body as it evaporates into water vapor. Conversely, when that water vapor condenses, it releases heat. Refrigerators make use of this phenomenon to cool food. 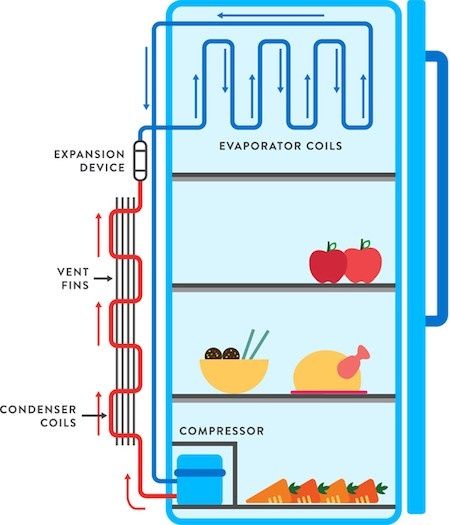 The Institute of Refrigeration

The whole system serves to gather heat from inside the fridge and release it outside. That’s why the coils on the back of a fridge feel so warm—they are releasing heat captured inside. While this basic technology has worked for around a century, it has a few shortcomings. The compressor uses a lot of energy, makes a lot of noise and takes up a great deal of space. And, as mentioned above, the most common refrigerant is an extremely powerful greenhouse gas. 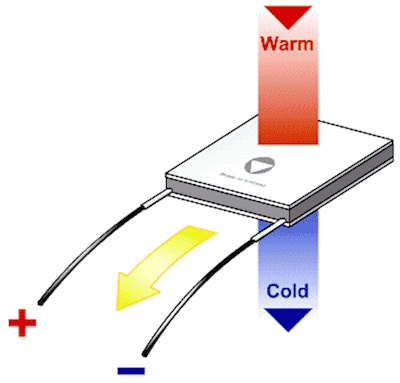 With the help of a grant from a Department of Energy program that funds cutting-edge research, Phononic developed new materials that would make thermoelectric coolers more efficient. In addition to using less energy, Phononic’s thermoelectric coolers chill the inside of a fridge more slowly and evenly than the machinery inside a conventional fridge. 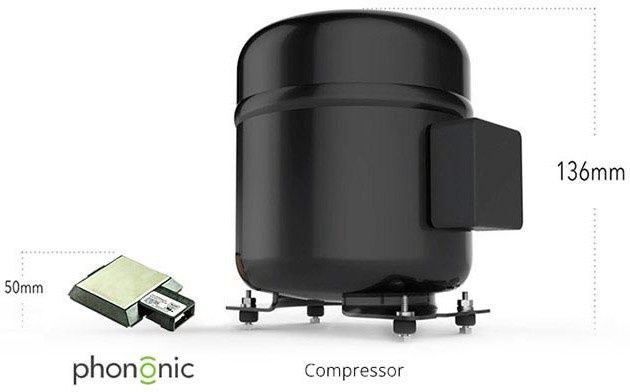 A Phononic thermoelectric cooler (left) and a compressor (right) that might be found in a conventional fridge. Phononic

“Because you’re removing that heat and using the entire surface area of the product itself, the rejected heat is very low temperature, so we can stack multiple refrigerators in a room,” Atti said. “We can stack them on top of one another. We can build them into cabinetry, and you don’t have that high waste heat temperature that a typical compression system does.”

Phononic is deploying this technology in a variety of ways—cooling electronics, chilling wine, refrigerating medicine and vaccines at hospitals, among other applications. Soon, the technology could be deployed in food delivery, which may cut down on waste from meal kit services, like Blue Apron or HelloFresh. These companies deliver food in packages lined with ice packs so the ingredients survive shipping. Those ice packs inevitably end up in the trash. Atti imagines instead using energy-efficient, battery-powered thermoelectric coolers on delivery trucks to keep food cold until it reaches its final destination. 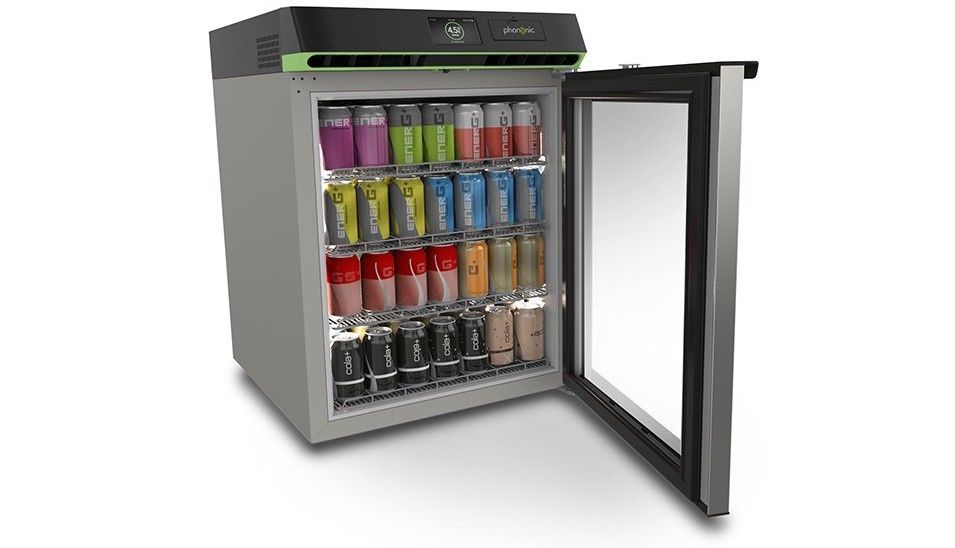 “What we’re proposing is that you would put one of our refrigerators or freezers right on the delivery truck, so this way you just pull the package right out and deliver it right to the door,” Atti said. The company does not currently produce consumer refrigerators or air conditioners, but it could make a dent in those markets as it drives down costs. “We’re not afraid to compete on cost, but what we’re trying to demonstrate—and we’ve had a decent level of success—is how, at this stage, we can compete on value.”

Atti believes the technology could be a game changer. The way that solar technology is transforming energy and LEDs are changing lighting, thermoelectric coolers could give a long overdue makeover to refrigerators, freezers and air conditioners. The researcher turned investor turned entrepreneur said, “One of the things that irritated me when I was on the investment side was this belief that clean tech or sustainability could not be competitive.” Now, he’s intent on showing that next-generation refrigerators will do exactly that.