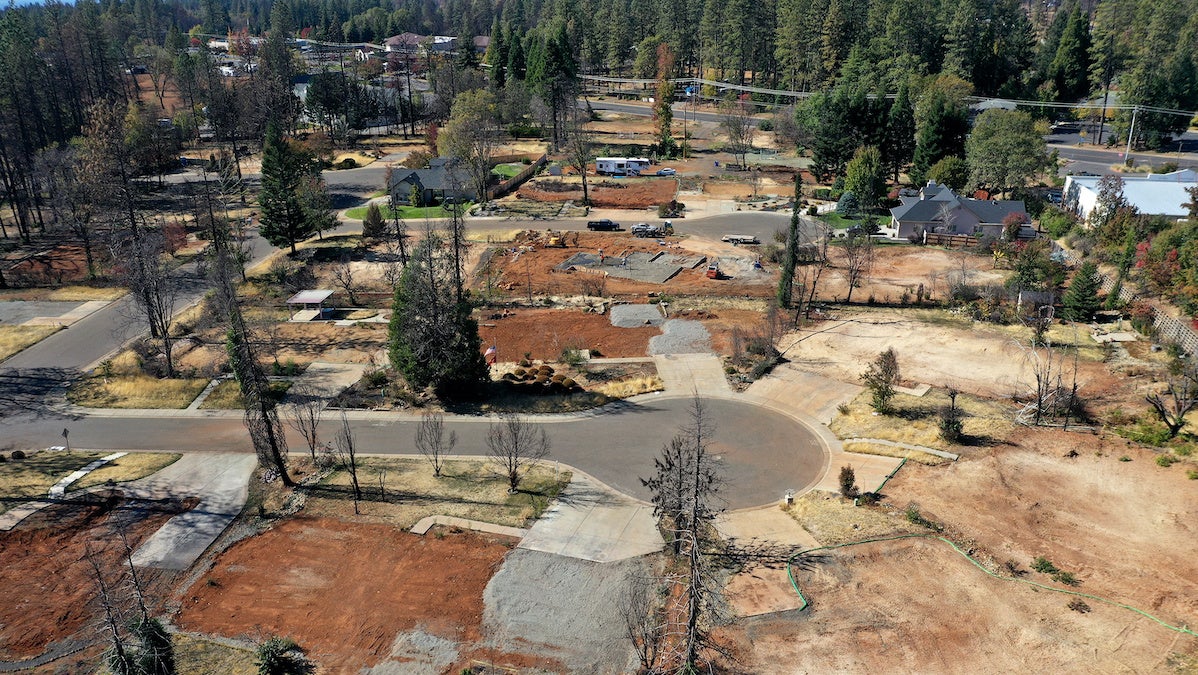 The announcement comes a little less than a year after an investigation confirmed that power lines owned by the utility sparked the Camp Fire, which burned 153,336 acres, killed 85 people and scorched the town of Paradise.

“We cannot replace all that the fire destroyed, but our hope is that this plea agreement, along with our rebuilding efforts, will help the community move forward from this tragic incident,” PG&E Chief Executive Bill Johnson said in a statement reported by Reuters.

The plea is part of a March 17 agreement with the Butte County District Attorney’s office. According to the agreement, the county would drop all criminal proceedings against the utility and, in exchange, it would plead guilty to 84 counts of involuntary manslaughter and one count of accidentally starting a fire. It would also pay a fine of .5 million maximum and 0,000 in legal costs, as well as put million towards water for residents who relied on the Miocene Canal destroyed in the fire.

The announcement also comes three days after California Gov. Gavin Newsom said he was willing to approve PG&E’s plan to emerge from bankruptcy, which it entered in early 2019 as it faced billions in liabilities from the fires. As part of that agreement, it would pay .5 billion to fire victims, The New York Times reported.

The plea agreement announced Monday still needs to be approved by the state and bankruptcy courts.

The manslaughter plea might make it easier for fire victims to claim damages from the utility, but many expressed anger at the agreement.

Paradise resident Kirk Trostle, who lost his home to the flames and saw his family dispersed after the fire, told The New York Times he wanted to see charges brought against PG&E officers.

“They decimated my entire town,” Mr. Trostle said. “To me, this is just a drop in the bucket for what should be happening to PG&E.”

“You know, if corporations are people as the Supreme Court has suggested, PG&E would be in jail right now. That is normally the penalty for manslaughter,” Spatt told The Los Angeles Times. “I think from the customer end, it kind of feels like PG&E got away with murder.”

The fire was sparked when a tower more than 100 years old malfunctioned. The utility had failed to inspect it for nearly 20 years.

While PG&E is to blame for the the immediate spark, the fire was also partly fueled by hot, dry conditions made more likely by the climate crisis.