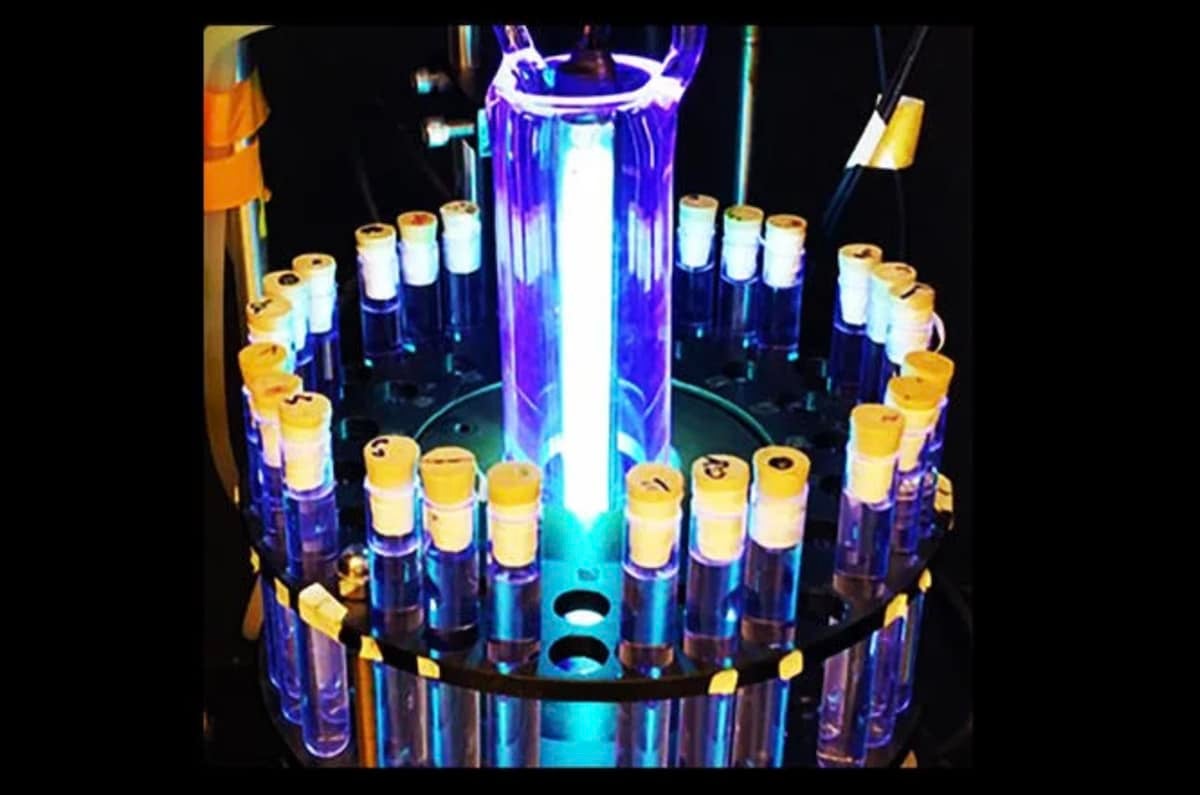 The environmental toxins known as per- and polyfluoroalkyl substances (PFAS) have earned themselves the moniker forever chemicals because of their tendency to persist in the environment as well as the bodies of humans and other animals. But what if it were possible to turn forever into goodbye?

Researchers at the University of California, Riverside (UCR), have developed a method of degrading PFAS in water using hydrogen and ultraviolet (UV) light.

“The technology has shown very promising results in the destruction of PFAS in both drinking water and different types of industrial wastewater,” UCR associate professor in the Department of Chemical and Environmental Engineering and corresponding author on a paper describing the method Haizhou Liu said in a UCR press release Monday.

The paper, published in the Journal of Hazardous Materials Letters last month, presents a method for breaking down PFAS in water via a two-step process. First, the PFAS-polluted water is infused with hydrogen, the press release explained. This makes the water molecules more prone to react chemically. Then, the water is exposed to UV light at 185 nanometers, according to the paper. The method works by breaking up the bonds between the fluorine and carbon chemicals in the PFAS, which is one of the factors behind the chemicals’ stubborn refusal to degrade under normal environmental conditions, according to the press release.

“One of the unique features of PFAS compounds is the carbon-fluorine bond,” Environmental Working Group (EWG) scientist David Andrews told Scientific American in 2021. “That bond is incredibly strong.”

The researchers tested their method on perfluorooctanoic acid (PFOA) and perfluorooctanesulfonic acid (PFOS), which are the two PFAS that were the targets of a new nonbinding health advisory by the U.S. Environmental Protection Agency (EPA) as well as proposed regulations under the Superfund law. The EPA set the safe level for both chemicals in drinking water close to zero. PFOA and PFOS have been linked to numerous health impacts including immune suppression, reproductive and developmental problems, heart and liver disease and cancer.

The researchers are now waiting on a patent for the method and “marching towards commercialization” as California’s State Water Resources Control Board ordered public drinking water providers to test for PFAS and take steps including removing the pollution if the chemicals are present beyond a certain level, Liu said in the press release. Their efforts are being funded by a $50,000 proof-of-concept grant from UCR’s Office of Technology Partnership.

“We are optimizing it by trying to make this technology versatile for a wide range of PFAS-contaminated source waters,” Liu said.

PFAS, which are popular in stain-, water- or heat-resistant products, are a major problem in both drinking water and wastewater. More than 200 million people — or most U.S. residents — are likely exposed to PFOA- or PFOS-polluted tap water, according to a 2021 EWG study reported by Scientific American. Contaminated wastewater, meanwhile, can end up polluting agricultural land when sewage sludge is spread as fertilizer. EWG estimates that 20 million acres of farmland are polluted this way.

Beyond getting unhealthy chemicals out of the water and food supply, the UCR method has another environmental advantage.

“After the interaction, hydrogen will become water,” Liu said. “The advantage of this technology is that it is very sustainable.”