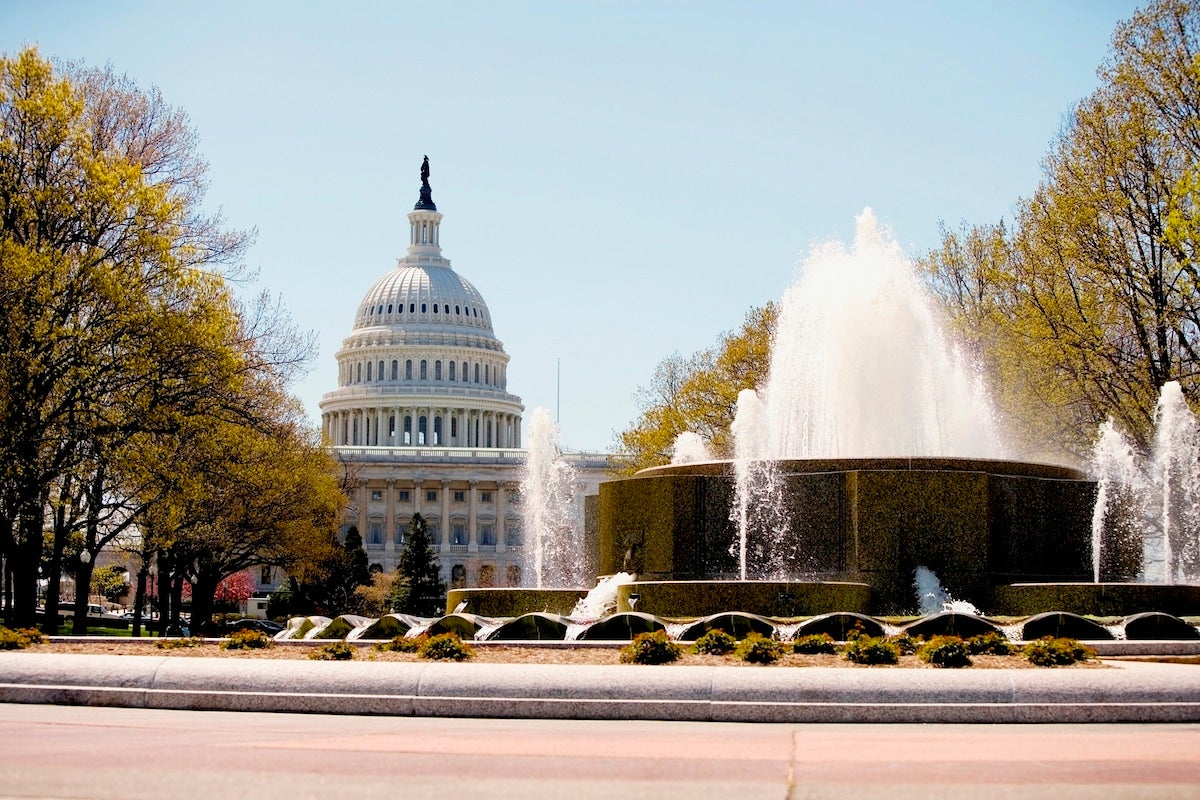 In the last session, nearly all of the proposed bills for stricter regulations on per- and polyfluoroalkyl substances, also known as PFAS or forever chemicals, failed in the U.S. Congress. Companies lobbied successfully against PFAS regulations, despite public health officials’ warnings of the links between PFAS and human health problems.

PFAS are a group of thousands of synthetic chemicals found in many everyday items, from makeup to non-stick cookware to waterproof clothing and gear. PFAS are everywhere, including in water and soil and even in human blood. Even with tighter restrictions on PFAS, as some companies and governments around the world are setting stricter standards or outright bans on PFAS, these chemicals will remain in the environment indefinitely, since they do not easily break down.

As such, bills proposing bans on PFAS in food packaging, cosmetics, clothing and other products as well as proposed legislation for stricter standards on cleaning up these chemicals from the environment were considered over the U.S. Congress’ last session.

But a lack of support from Republican party politicians alongside strong campaigns from industry lobbyists led most PFAS-related bills to fail.

“[The chemicals] industry is basically battening down the hatches, digging their trenches for defense, and shooting their salvos to stop anything that would significantly control PFAS,” Erik Olson, the senior strategic director for the Natural Resources Defense Council (NRDC), said, as reported by The Guardian.

Two small proposals that included industry subsidies became law, including the Preventing PFAS Runoff at Airports Act and the Protecting Firefighters from Adverse Substances Act, both of which focus on PFAS in firefighting foams, another common source of these chemicals.

The U.S. Environmental Protection Agency (EPA) has enacted some restrictions on PFAS, but proposed bills such as the failed PFAS Action Act, would have offered stricter legislation that could not easily be reversed in a Republican administration.

Although progress on limiting has stalled in the U.S. Congress, states are introducing and passing their own regulations and bans on forever chemicals. In 31 states, over 200 PFAS-related bills have been introduced, according to Pew Charitable Trusts. In 2021, Maine became the first state to ban PFAS in all products by 2030.

The EPA also continues working on its PFAS Strategic Roadmap for 2021 through 2024, including a recently announced test order on PFAS to gain toxicity data on trifluoro(trifluoromethyl)oxirane (HFPO), which is used in plastic manufacturing, as well as the release of new PFAS Analytic Tools for communities.