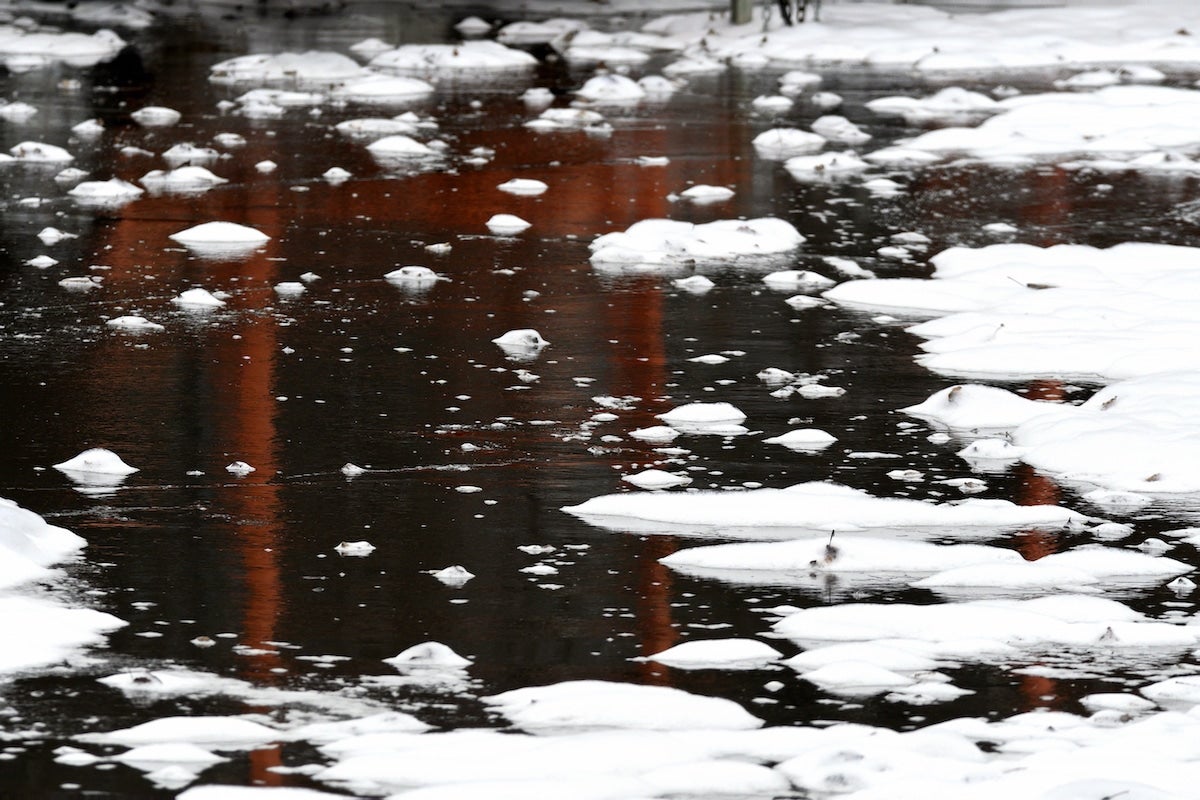 Toxic forever chemicals known as poly- and perfluoroalkyl substances (PFAS) have polluted drinking water throughout the U.S. Now, one state is fighting back.

Massachusetts Attorney General Maura Healey filed a lawsuit Wednesday against 13 PFAS manufacturers that had knowingly polluted drinking water, groundwater and other natural resources in the state, leading to millions of dollars in damages.

“For decades, these manufacturers knew about the serious risks highly toxic PFAS chemicals pose to public health, the environment, and our drinking water — yet they did nothing about it,” Healey said in a government announcement. “As a result of this deception, our municipalities are spending millions of dollars to provide safe drinking water to their residents. I am suing today to hold these manufacturers accountable, require them to pay the growing costs these communities are shouldering, and repair our state’s precious natural resources that have been damaged by these illegal actions.”

The lawsuit was filed in the U.S. District Court for the District of South Carolina. It says that the companies marketed and sold aqueous film-forming foam (AFFF) containing PFAS despite knowing the risks posed by these chemicals and therefore violated state and national laws protecting drinking water and forbidding lying to customers. It also names a further two companies that hid assets that should have been made available to help pay for the cost of dealing with the contamination. The suit will be combined with hundreds of similar lawsuits brought by other states, municipalities and private and public water districts, The Boston Globe reported.

Major chemical companies including 3M, AGC Chemical Americas, Archroma U.S. Inc., The Chemours Company and DuPont de Nemours Inc are among those named in the suit.

3M defended itself, maintaining that AFF was an important fire-fighting tool.

“To this day, the only product that meets the military specification governing firefighting foam is PFAS-based AFFF, due to these substances’ unique and life-saving properties,” 3M spokesman Sean Lynch told The Boston Globe. “3M acted responsibly in connection with its manufacture and sale of AFFF and will vigorously defend its record of environmental stewardship.”

DuPont de Nemours, meanwhile, maintained to GBH News that it had never made fire-fighting foam.

PFAS are known as forever chemicals because they take a long time to break down in the environment, according to WBUR. They have been linked to numerous health problems including thyroid disease, liver and kidney damage, low birth weight, high cholesterol and fertility issues. Further, they have been linked to cancer, developmental problems and immune suppression, according to GBH News.

“More firefighters die of occupational cancer than anything else we face,” Professional Firefighters of Massachusetts President Richard MacKinnon Jr. said at a press conference, as GBH News reported. “And this PFAS, these forever chemicals, has been proven and linked to cause these cancers that our firefighters get. So we see this as a great step in that fight against the epidemic of firefighter cancer.”

The lawsuit says that the companies’ actions contaminated more than 126 public drinking water systems in 86 Massacushetts communities, according to the government announcement. They also contaminated the natural environment including rivers, estuaries, soil and important habitats for marine life, according to The Boston Globe.

“We’re glad the Massachusetts Attorney General’s office is taking steps to hold PFAS manufacturers accountable for the financial burden that communities are facing as they try to provide their residents with safe drinking water,” Dr. Julia Brody, executive director and senior scientist at Silent Spring Institute, said in the government announcement.  “It’s concerning that these highly persistent and toxic chemicals are so pervasive in drinking water given what we know about their health impacts, even at low levels, and especially among children whose developing bodies are more vulnerable to chemical exposures.”