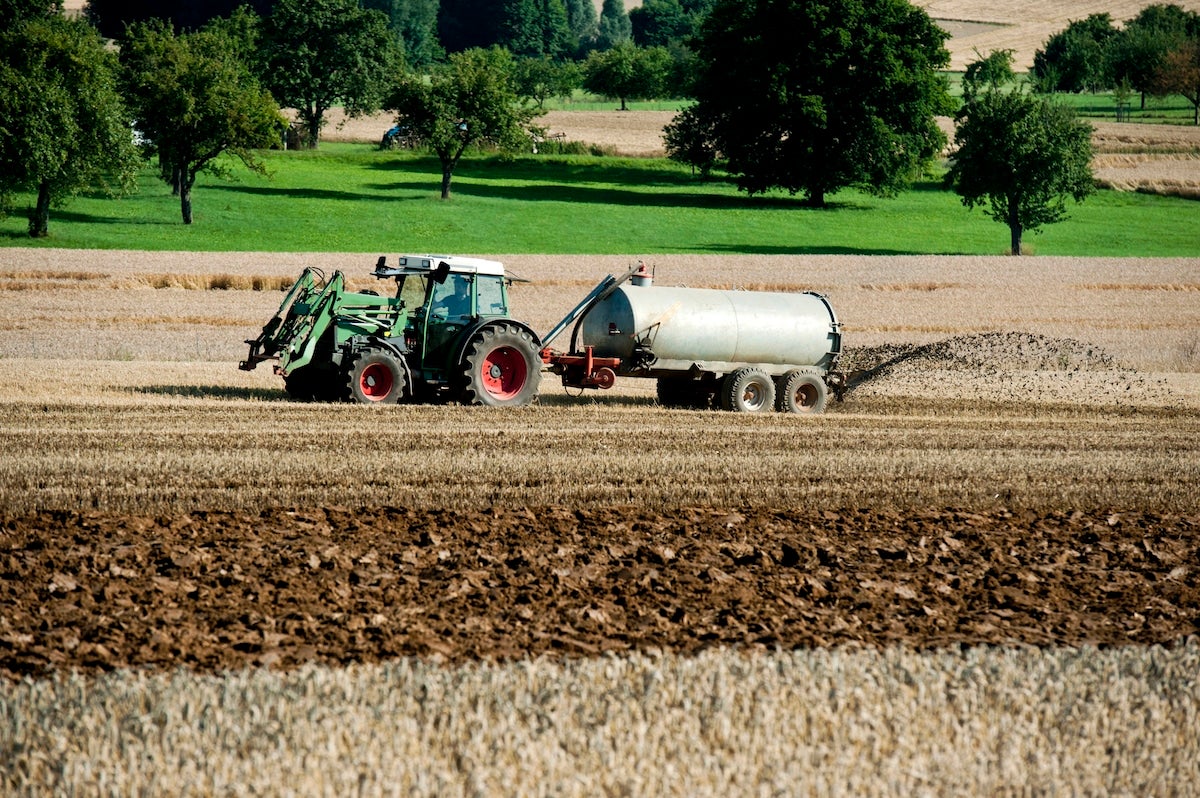 Some states in the U.S. are giving the go-ahead for the use of sewage sludge as a crop fertilizer with little to no testing, despite the sludge being contaminated with per- and polyfluoroalkyl substances (PFAS), also known as forever chemicals.

“We’re in an absolute mess, and the government knows we’re in a mess, but it seems like they don’t know what to do,” said Julie Lay, an agricultural worker in Alabama. Lay has been working against the use of sludge, as reported by The Guardian.

Other states are still considering testing limits and the use of sewage sludge, which is the byproduct left from the water treatment process. The process doesn’t remove PFAS, which can move from the sludge to soil and crops and further into the environment, contaminating local waterways, when used on cropland.

In Michigan and Maine, PFAS testing has revealed these forever chemicals existing in the sludge, soil, groundwater, livestock and blood of farmers. Maine has banned the use of sewage sludge as fertilizer.

Currently, federal regulations on sludge contamination limits do not include PFAS, and states like Virginia are waiting for analysis from the U.S. Environmental Protection Agency regarding risks of PFAS in sewage sludge before requiring testing at the state level.

“We want to eat food grown in our state, but it’s concerning to go to grocery stores or farmers markets and not know if the food that we’re buying was grown in soils that had sludge applied to them when nobody is testing the sludge for PFAS,” Jack West, policy and advocacy director for Alabama Rivers Alliance, which petitioned Alabama to require testing for PFAS, said to The Guardian. Alabama introduced some stricter regulations on the use of sludge waste as fertilizer in June 2022 after receiving complaints about odor and pests. But the sludge is still not tested for PFAS.

Lay and other organizers are working to educate farmers on sludge contamination and its impacts on the environment as some states stall on requiring testing or banning the use of sludge in agricultural applications.